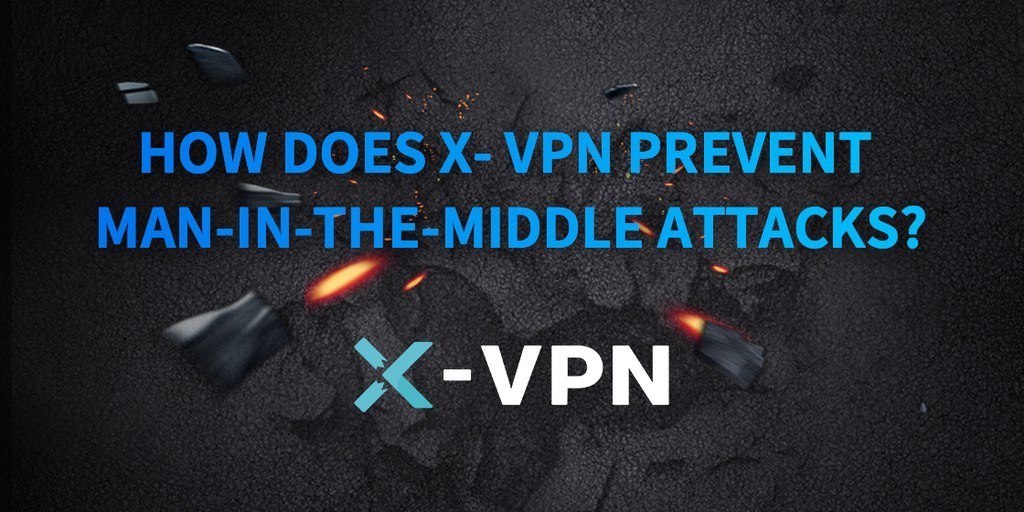 What is the Man-in-the-middle attacks?

3. How does the Man-in-the-middle attack happen?

1) The client sends a request to the server, and the request is intercepted by the middleman.

2) The server sends the public key to the client.

3) The middleman intercepts the public key and keeps it in his own hands. Then generate a [fake] public key itself and send it to the client.

4) After receiving the forged public key, the client generates an encrypted hash value and sends it to the server.

6) The server decrypts the private key to obtain the fake key. And the encrypted data is then transmitted to the client.

1.The continuous emergence of man-in-the-middle attacks intercepts normal network communication data transmission. The role of X-VPN in this process is to provide a transparent data channel. 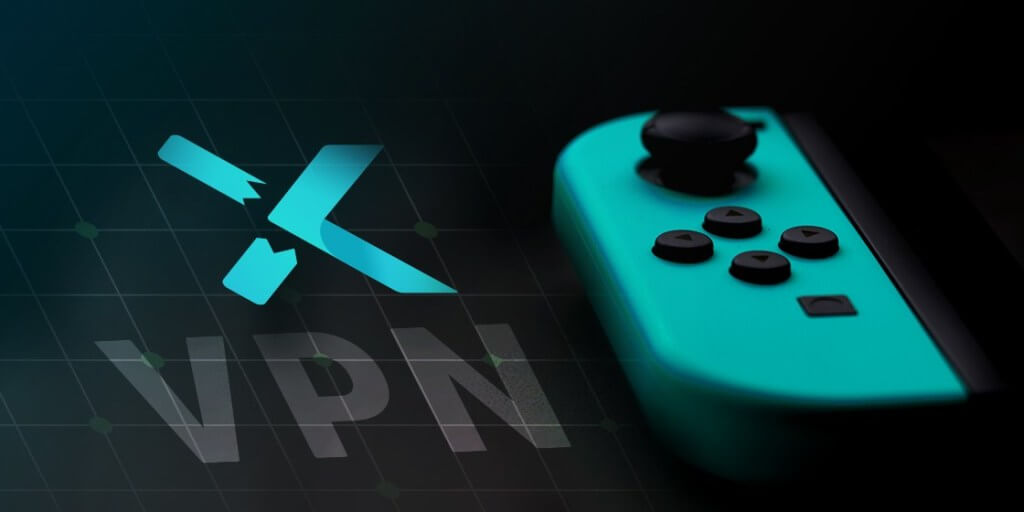 Then the target computer obtains the IP provided by X-VPN, not the original client’s IP, so as to prevent IP shielding or other party to obtain the real IP.

3)X-VPN has the most advanced encryption technology at present and can secure your internet data with 256-bit encryption. Therefore, man-in-the-middle attacks can hardly be implemented by users using X-VPN.