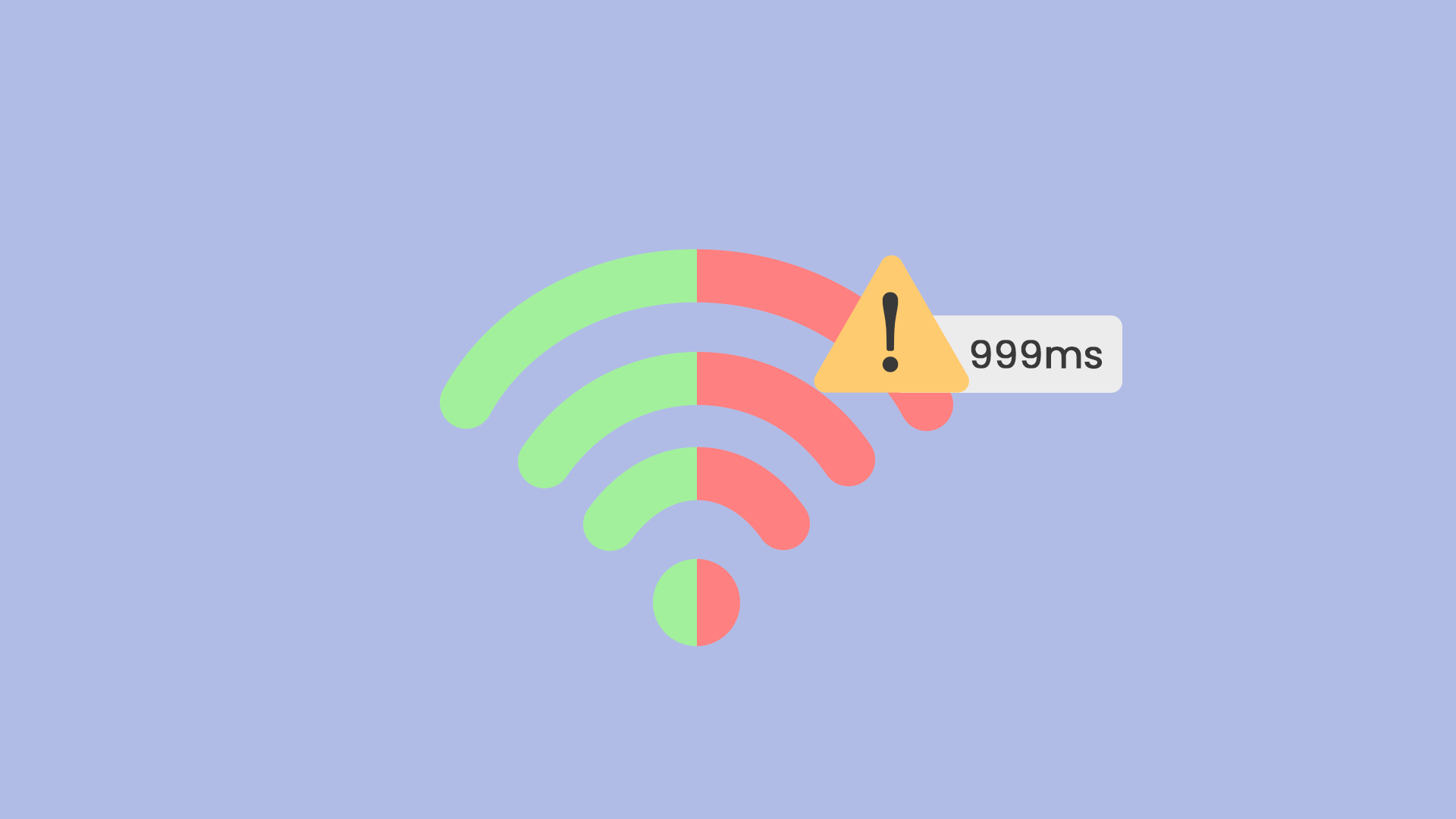 If you are an online gamer, then you must not be unfamiliar with the ping rates. The time it takes for data to travel from your device to the server is called latency with the ping as a unit for measuring it. High ping rates can make games stutter and blurry, which often leads to failures, especially in multiplayer games like Call of Duty and League of Legends.

Believing VPN causes high ping rates, some players disconnect theirs while in games. Is it the truth?

A VPN does slow down your internet speed, but if you're using a good VPN, it causes little or no lag. If you feel a noticeable difference, it could be caused by:

ISPs often limit bandwidth, especially when you visit a certain website or use the internet at a certain point in time. Also, while ISPs always emphasize download speeds in their sales pitch, you should pay more attention to upload speeds when gaming, which has a lot to do with ping rates. 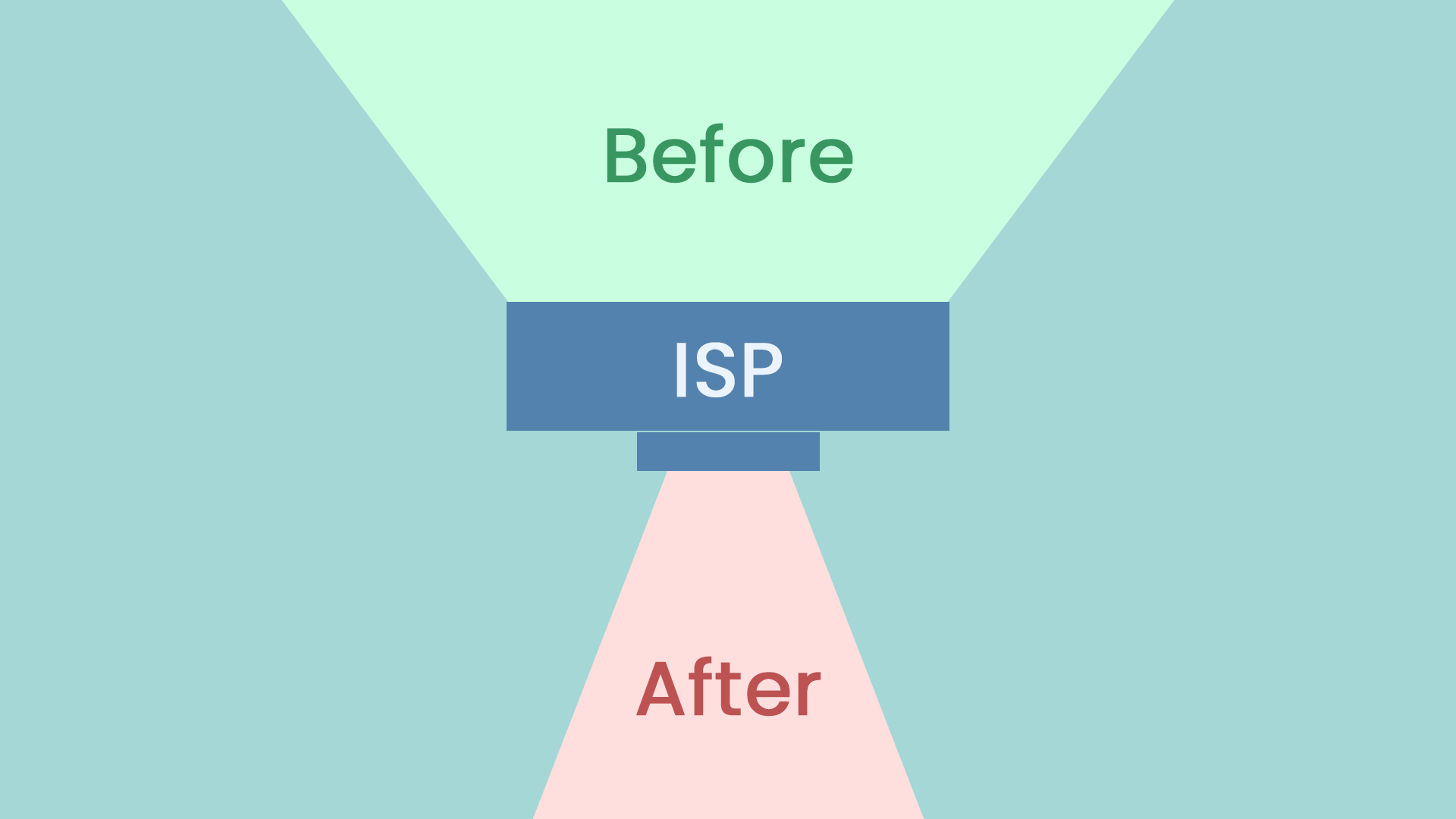 In fact, VPN can increase internet speed in this case. VPN allows you to hide your real destination URLs. Your ISP can't recognize that you're accessing the ones they need to restrict.

Outdated routers have a lot of trouble transferring large amounts of data. This is also the reason why many players spend a fortune to upgrade their hardware, including routers and PCs.

VPN servers are often used by multiple users at the same time. If your server quality cannot handle these transfers, high ping rates cannot be avoided. 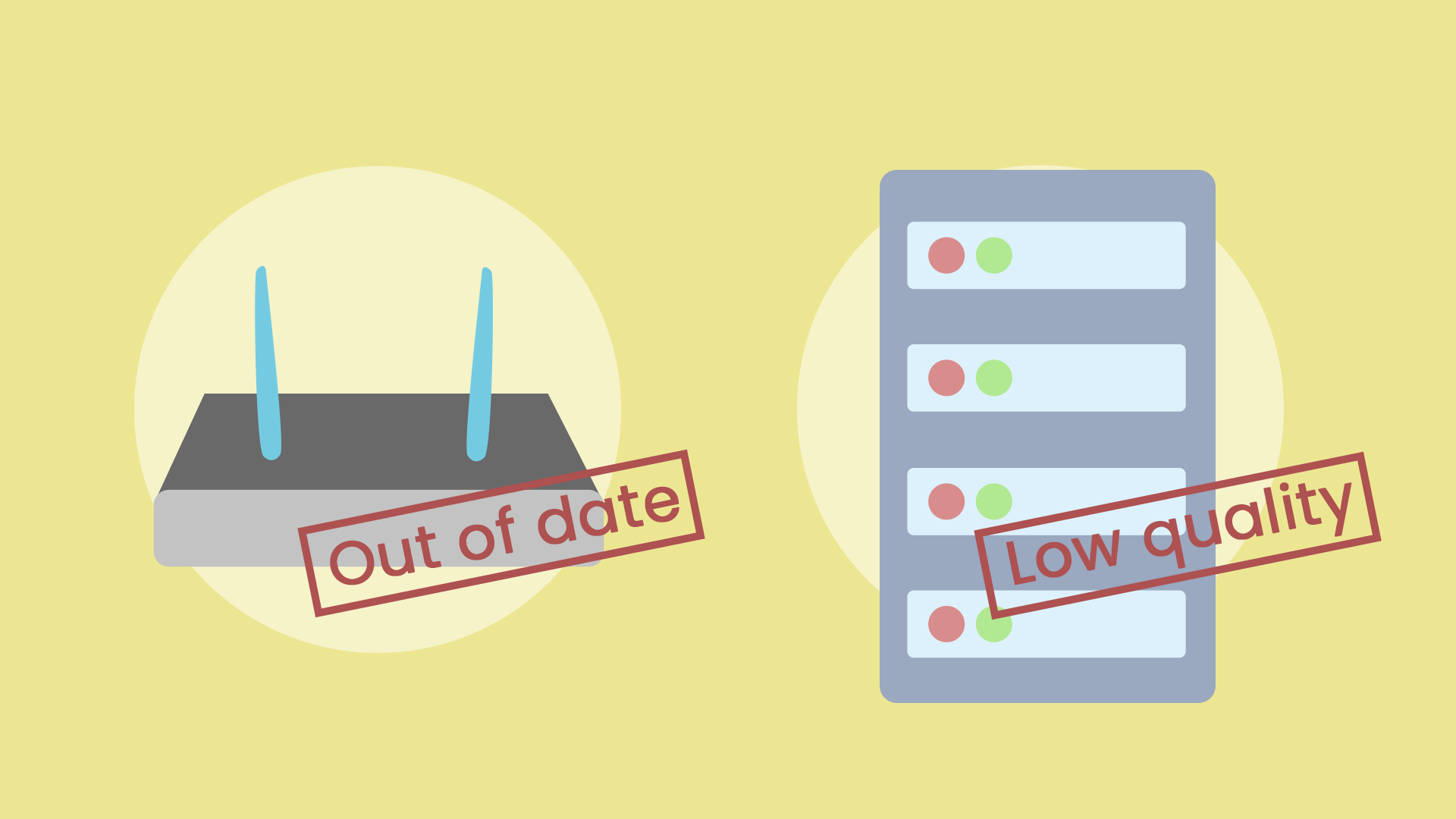 4. You are far from the server

There's no denying that being geographically distant can slow down your network. Therefore, you'd better choose a server that is closer to you to expect lower latency.

The way a VPN packages and encrypts data is called an encryption protocol. Different protocols will determine the size of the final transmitted packet, which affects the ping rate. 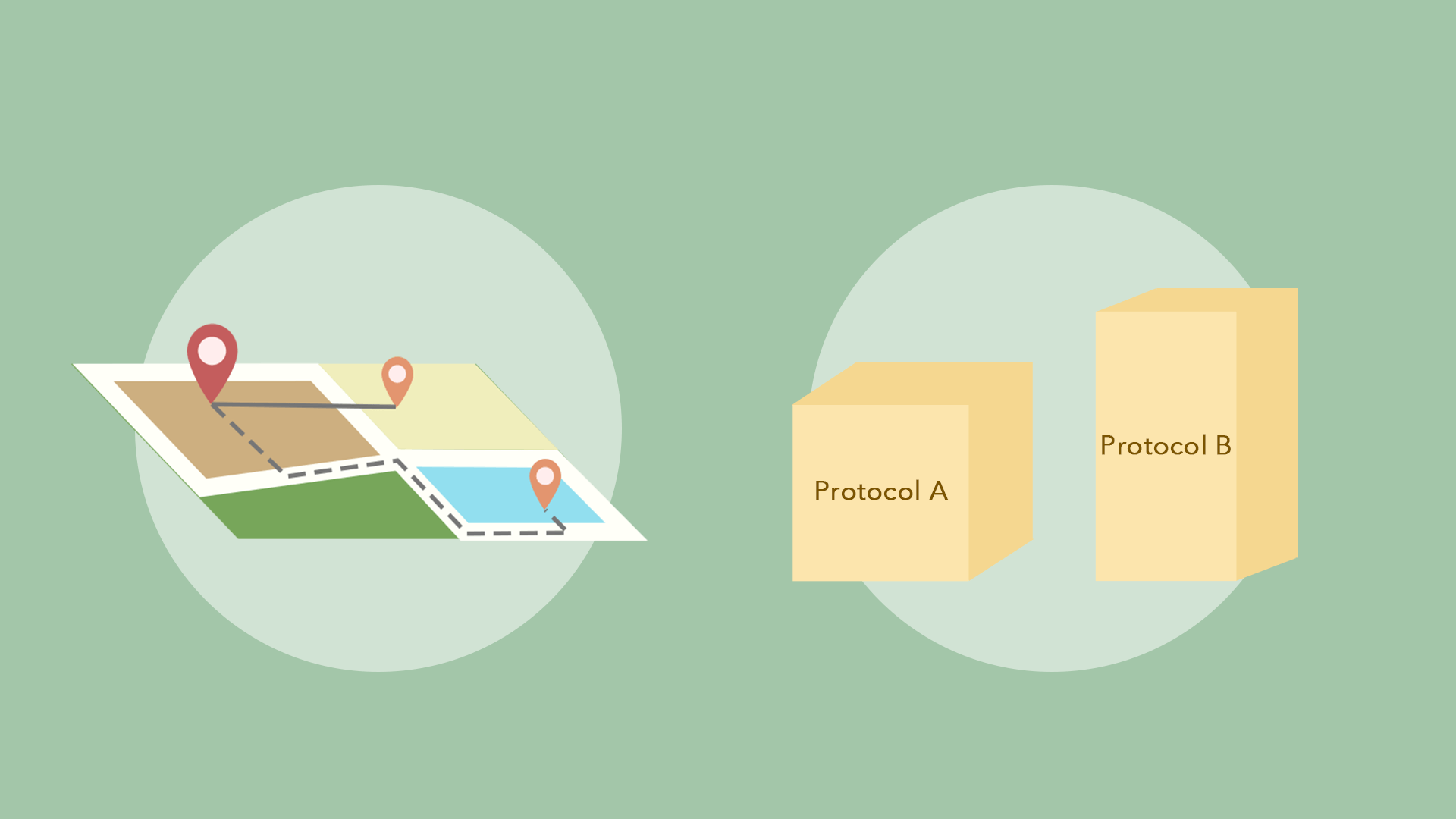 To protect privacy, VPNs add a step of encryption to normal data transmission. This inevitably affects the internet speed slightly. However, you can make the right choices to get the fastest VPN speeds.

1. Do a speed test to make sure there is room for improvement

Don't be too quick to blame the VPN when you notice slow internet speeds. Use test software to compare speeds with and without a VPN to make sure you can make it even better. Otherwise, you need to consider turning to upgrading your network plan or hardware offerings.

X-VPN has 12 exclusive encryption protocols. They all keep your data safe, but with subtle differences in encryption and speed. X-VPN uses a lightning symbol ⚡️ to note the current faster protocols. You can test their differences and choose the one that works best for you.

3. Change the location of the server

Closer servers are not necessarily faster. The distance, the number of concurrent users and the quality of the server all affect the ping rate. Paid VPNs offer stronger security, stability, and more options. Simply, you can select [The Fastest Server] and X-VPN will automatically select the fastest one for you.

4. Reboot or replace with a better router

You can resolve the router's memory issues by rebooting to alleviate the slowdown. If this doesn't make sense, maybe you need to get rid of this high ping troublemaker.

5. Use a wired connection

While this might be a bit of a hassle, you might consider using Ethernet instead of Wi-Fi when gaming, which can be useful for lowering the pin rates.

Devices connected to the network must occupy the bandwidth. Software running in the background quietly consumes network traffic. Therefore, if the network speed while gaming is unsatisfactory, you need to get rid of these items.