If you have never used a VPN for games, please check the several benefits of using VPNs in games. You will have a much better game experience with the VPN!

1.VPN can help to remove the geographical restrictions set by the game.

Some games are only used in certain regions, or the server you want to play is only suitable for other regions. If you encounter this situation, you can use a VPN to change your IP address and connect to the server in the area to easily enter the game. Truthful VPN providers have servers all over the world; you can match your server in the VPN provider’s IP pool.

VPN can help by connecting you to a server close to the game server. This can greatly reduce your ping and allow you to enjoy a better gaming experience. Also, some VPN’s smart reconnect features can automatically reconnect when your network is disconnected.

Unless your online activity is encrypted, or it may be acquired the government, your school administrator, or your ISP. Using a VPN can wipe out your Internet traces, protect your game account information, credit card information, and other personal privacy that you have left on the network. 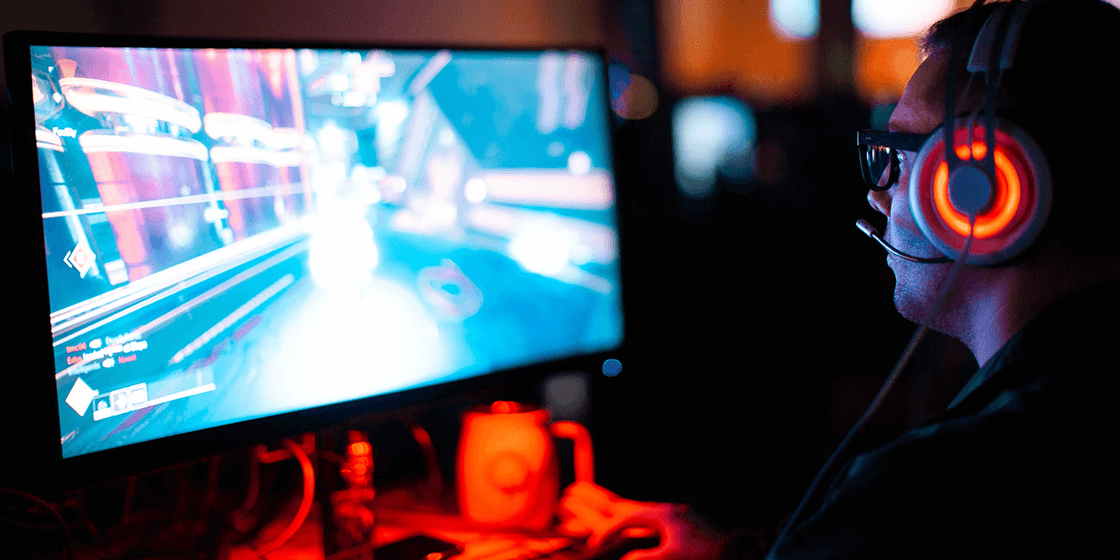 The DDoS attacks are different from other network attacks aimed at stealing data and money. DDoS attacks take up too much resources of the server and make normal users’ requests unable to respond, to paralyze the server.

Taking the game product as an example, if the game server’s shareholding fails to receive and process the data sent by the client in time, the user’s client will have picture freezes, delays, or even go offline. Seriously affect player experience and retention. VPN can help to solve prevent DDoS attack to some extent.

A virtual private network (VPN) can act as a proxy server for the entire network infrastructure, thereby preventing DDoS attacks. The most effective solution only provides the VPN IP address to the outside world, while still allowing authorized users to access the area covered by the internal IP. Attackers targeting your IP will only find the VPN address, and at this time the mitigation measures deployed through the VPN will begin to act.

5. With so many VPN brands on the market, how to choose a VPN suitable for gaming? 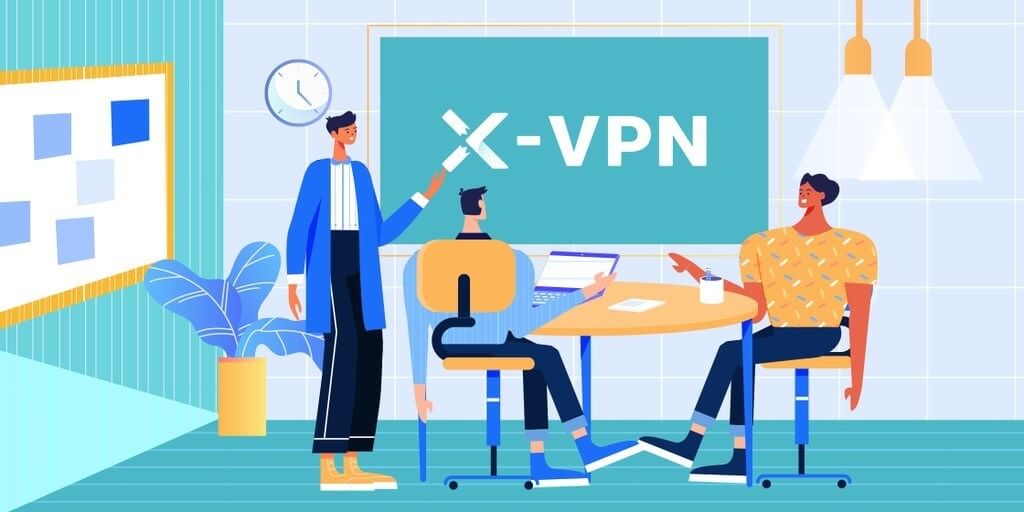 1) Choose a VPN with 5,000+ servers. Since we often need to switch our servers when play games. Therefore, the more servers, the more IP we can enjoy, thus alleviating network delays and congestion.

2) Try to choose a VPN with a dedicated game server. X-VPN has specially set up a server suitable for game lovers, so that game lovers can enjoy more advanced services through tailor-made servers.

3) Determine whether the VPN have the Smart Reconnect Feature. If your VPN can not reconnect while playing the game, you need to quit the game and reconnect, which will bring you very bad game experience.