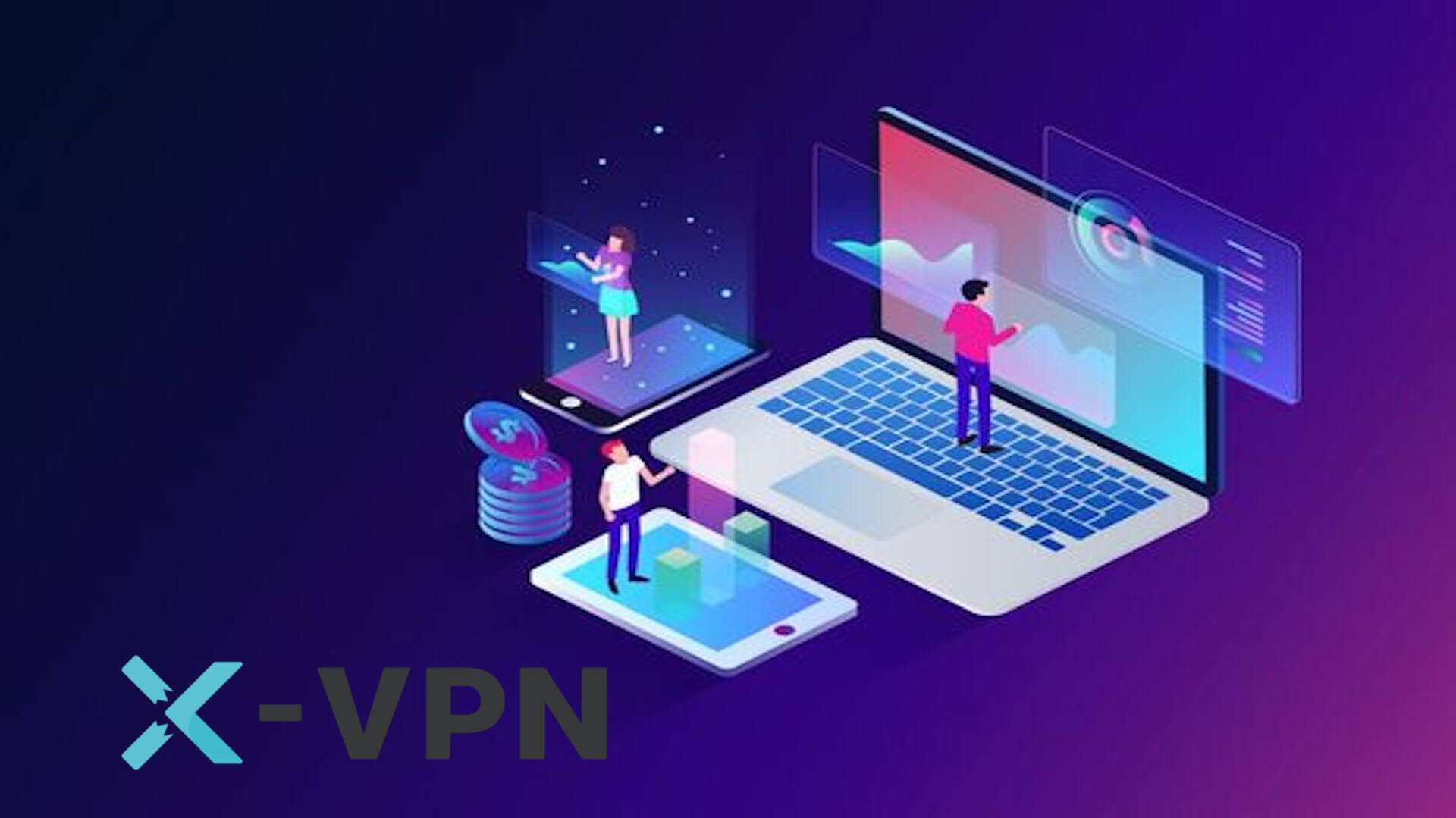 VLAN, VPN, MPLS, and MPLS-VPN are technologies for creating computer networks, and they all meet different needs. There is also a lot of discussions about if VLAN or VPN is better. This article will compare the differences between these terms.

If there are multiple offline stores and multiple retail outlets of the same brand in a country, different scattered computers will count the inventory and product information of each store and the economic behavior of revenue and expenditure, but such large-scale data statistics equires a lot of manpower and time, and it will cause huge troubles for logistics, transportation, and other analysis behaviors of the company’s headquarters.

In the Web2.0 era, computers can be connected to one network quickly and transmit data and information simultaneously through the Internet.

LAN stands for Local Area Network. It is a type of network that can connect different computers in a building. For example, you can create a LAN at home to share files between your computer and printer. VLAN is a virtual LAN, it is also a computer network in a building, but with VLAN, you can logically segment your network into smaller parts. 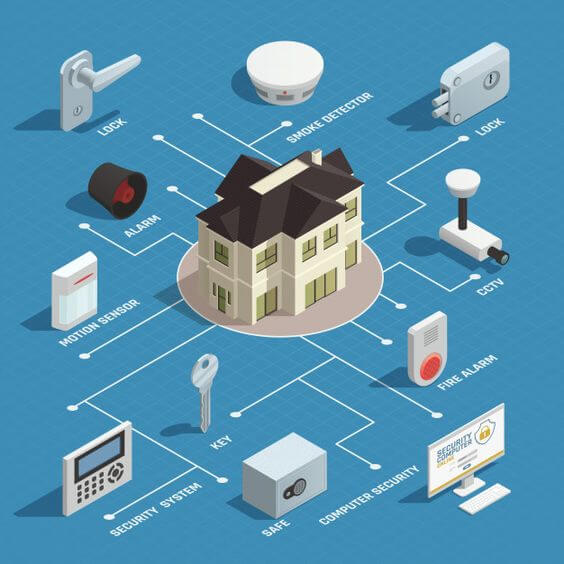 Suppose you use VLAN at a university. You can create a smaller branch for the accounting network and another branch for professors and students. When you have a large number of computers, VLAN transfers data faster than LAN because it is logically segmented.

Inferring this concept to the home network, VLAN can allocate different traffic and speeds for work purposes such as online Zoom meetings and children’s entertainment streaming media use, avoiding more important things from being congested by other networks or slowing down the browsing speed.

Medium-sized companies usually use VLANs if they are physically located in the same building and need to operate even if the Internet connection is disconnected. At the same time, the technology does not provide any data encryption and can be hacked. If an intruder enters your VLAN, they will be able to access the entire network and steal your data.

VLAN helps to group workstations in different locations that are not in the same domain, while VPN is related to remote access to the corporate network. The former is only used to divide the network into different parts while the latter can prevent snooping during data transmission.

The biggest difference between VPN and VLAN is that VPNs break the boundaries of space and can run through the Internet, making it more suitable for companies that need to telecommute. Telecommuting has extremely high requirements for information encryption, and VPN can do this very well.

The connection between the two can be regarded as the VLAN of two devices. One is the user and the other is the VPN server. A physical network can have tens of thousands of VPNs.

X-VPN has strong privacy protection and anonymity. Including the use of bank-level encryption, Leak Protection, Kill Switch, so that cybercriminals have nowhere to discover any of your sensitive information. 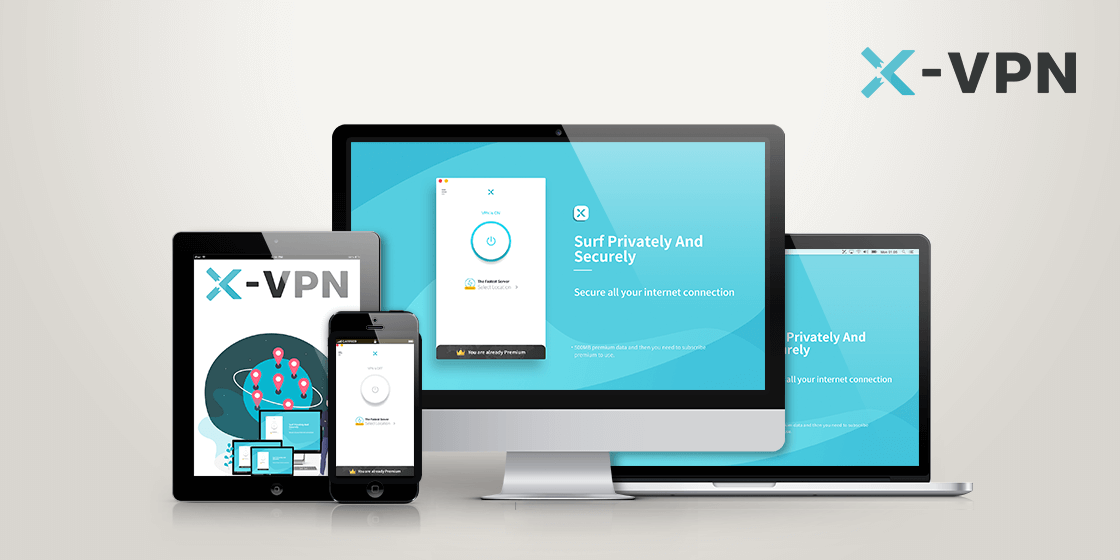 Multi-Protocol Label Switching (MPLS) can be used to use labels or “labels” to direct or “switch” traffic in the service provider’s backbone network to increase routing through only IP addresses. A key application of MPLS is to exchange traffic across service provider backbone networks for large enterprises, where label-keeping traffic is distinguished from other companies. The article from TATA TELE also mentioned reasons that manufacturing companies still prefer MPLS.

MPLS VPN is an integrating of an existing MPLS system with a VPN to make the network stronger and more secure. It’s suitable for large businesses that need to have the fastest data transfer speeds with no delays and the best encryption. However, MPLS VPN is usually very expensive among these choices.

VLAN, VPN, MPLS, and MPLS-VPN are technologies for creating computer networks. They have clearer usage scenarios. Different solutions can be selected for remote collaborative offices in the same building and in multiple buildings. In addition, the company’s consideration of price also determines to a certain extent which technology to choose.

VPN is both affordable and secure technology for both comprise and individuals to choose from.

In the post-pandemic period, X-VPN has provided enterprises and individuals with great convenience for remote education, work, and entertainment activities. But we do not deny that the other three forms also have advantages, and we need to analyze and select the most suitable one from specific usage scenarios.