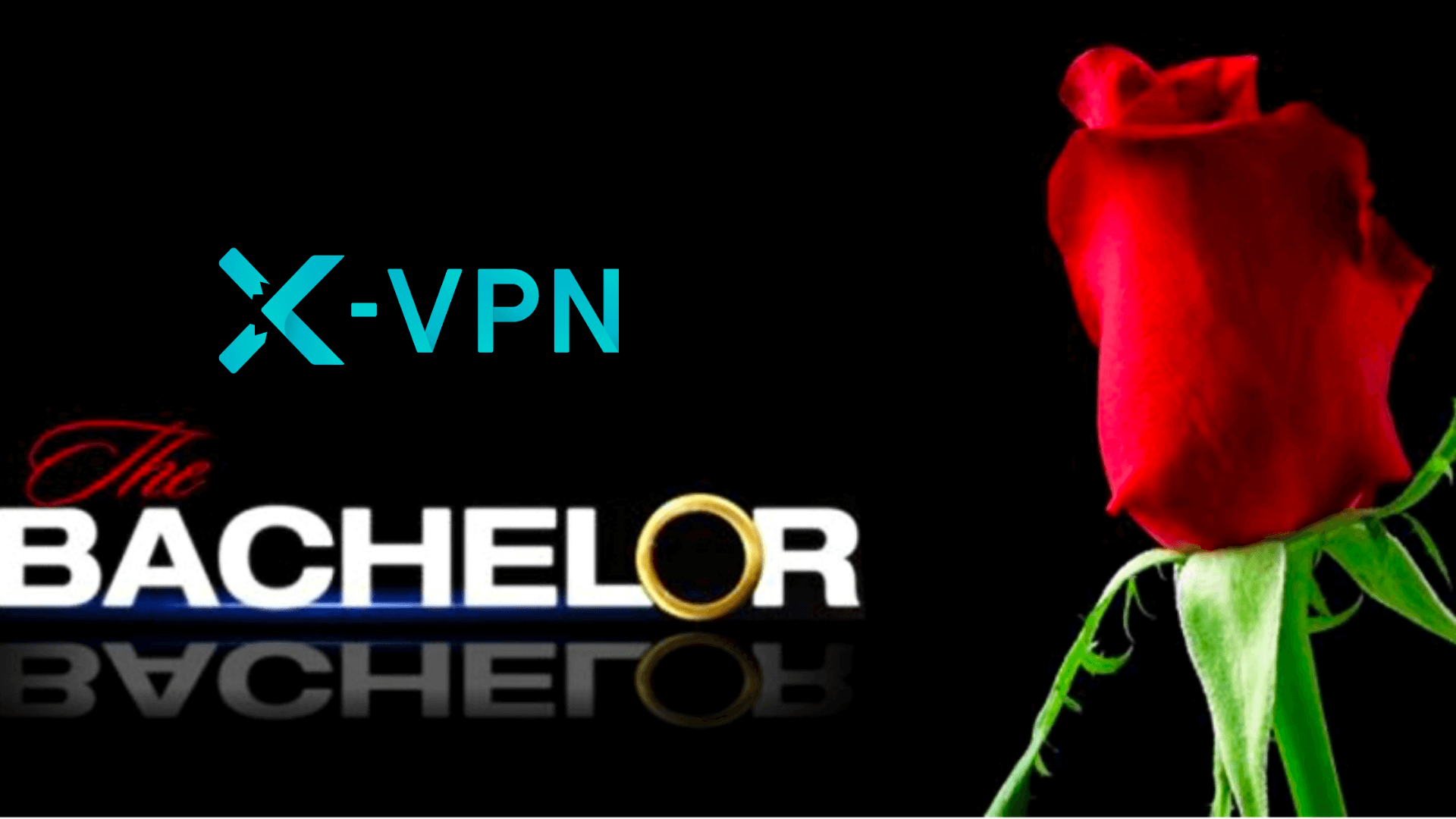 The Bachelor has started its 26th season at the beginning of 2022. However, since the show began on 2002, it keeps running strong with no signs of slowing down.

In the upcoming season premiered January 3, 2022 at 8 p.m. ET, 31 women from across America will be vying for the affections of Clayton Echard, who was originally a contestant on Michelle Young’s season of The Bachelorette and captured viewers’ hearts in expressing his sincere love.

This season will be an interesting season as Jesse Palmer replaces Chris Harrison as host. To grab every moment of all the hot drama, read the following contents on how you can stream The Bachelor weekly.

Stream The Bachelor on ABC

The Bachelor 26 airs on ABC every Monday night at 8 p.m. ET, and it is free in the U.S. If you are outside the U.S, you can download X-VPN and connect to a server in the U.S, then stream the show online for free. 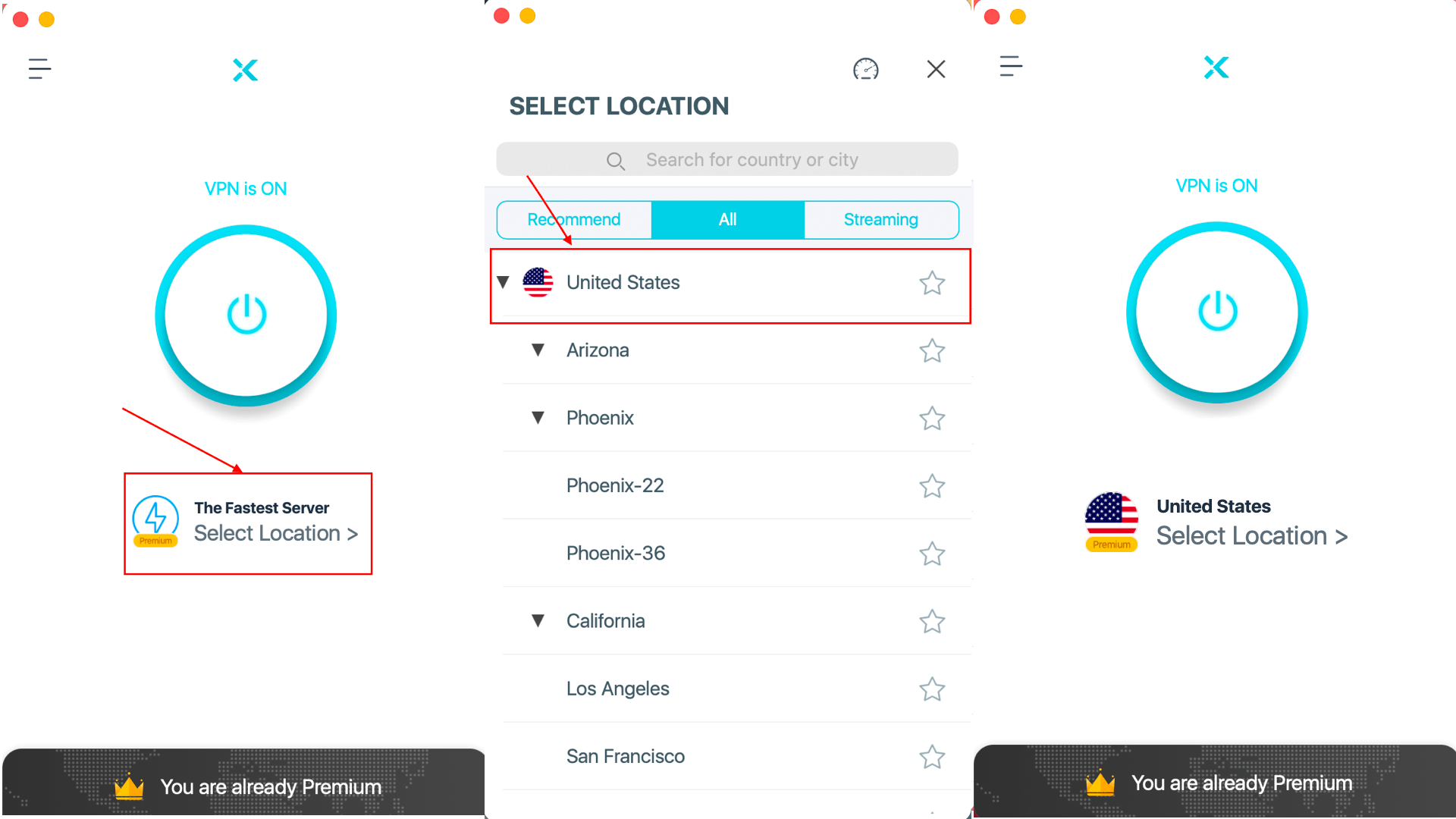 Watch The Bachelor on Hulu

Hulu provides Live TV, where you can live stream each episodes at the same time as on ABC. Besides, you can also access the episodes the next day on regular Hulu.

X-VPN has special streaming for Hulu, and with X-VPN, you can not only be reach the show but also enjoy it more fluently. 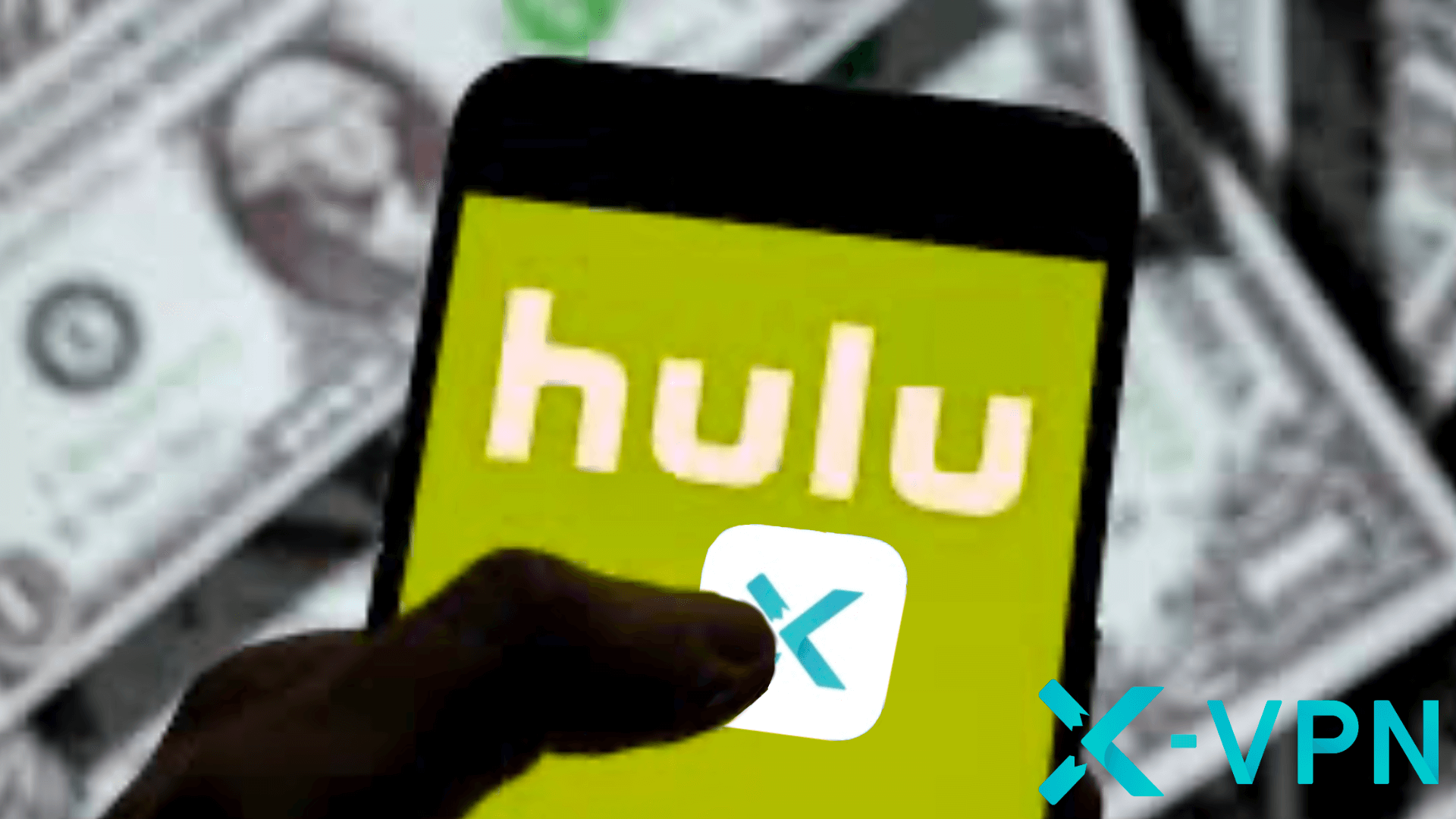 Like Hulu Live TV, YouTube also includes several entertainment channels including ABC. To grab every episode as it releases, you can use X-VPN so that you do not need to sacrifice your privacy, security or video quality while watching The Bachelor swimmingly.

The upcoming season of The Bachelor is described “wild” and “chaotic” by the male guest. To get a better visual experience, you can watch the episodes on the big screen. We recommend installing X-VPN on your Amazon TV, or connecting your TV to a router running X-VPN, so that you can access the contents on the big screen fluently.

Check how to experience X-VPN on multiple devices