Severely affected by the COVID-19 epidemic, people who work have adopted a safer form of working from home. The students also go home and use online teaching methods. As for the people who walked into the cinema in the past, more people can only watch it at home.

Korean film Parasite won multiple awards last year, it brings more possibilities for Oscar nominated films. The 93rd Oscar will be held on April 25 this year. What are the nominated films this year? Let's take a look together :

Performance by an actor in a leading role

Performance by an actor in a supporting role

Performance by an actress in a leading role

Performance by an actress in a supporting role

With more infors, please refer to

How to use X-VPN stream movies ?

Use different suffixes, “N stands for Netflix”, “B stands for BBC”, choose different servers according to personal preferences and the platform you want to enter. In the same area, X-VPN provides multiple lines to choose from. Click the small black triangle on the left to expand the detailed list. 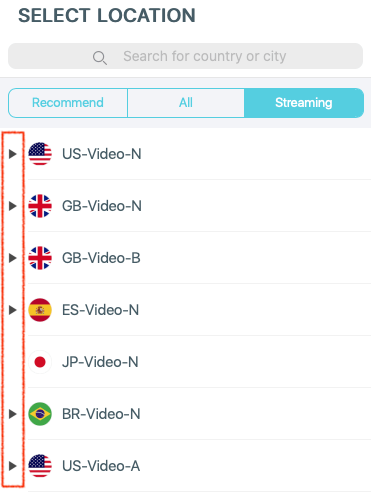