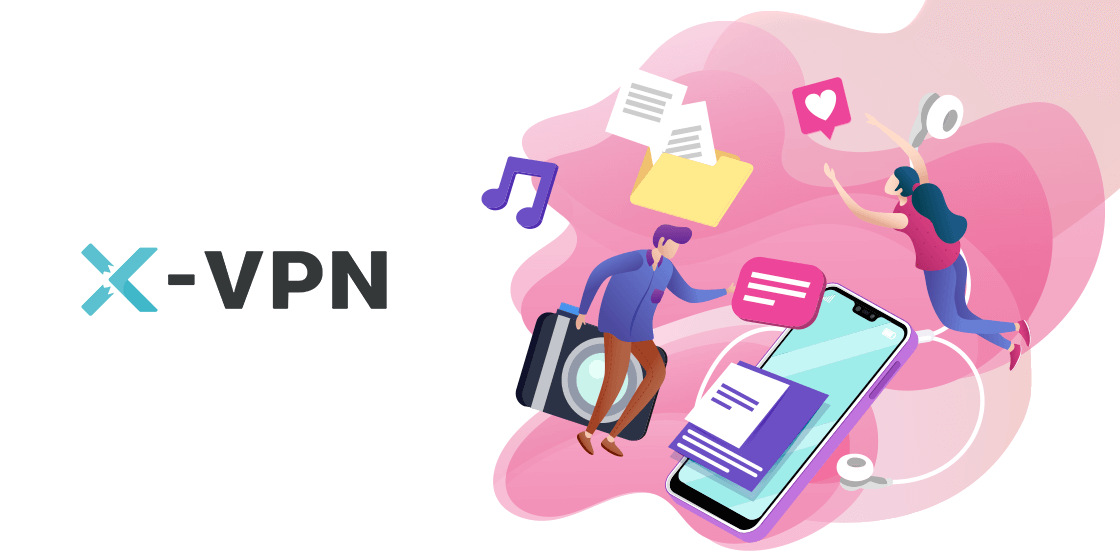 X-VPN provides specific servers for Hulu, to boost your on-demand streaming experience, no more frustrations with throttles, buffer and lags, you can get a detailed operation tutorial from here: How to access Hulu from all countries.

With the coming of the new year, Hulu has also updated a wave of new movies and TV shows, the following “What’s new on Hulu” are specially selected for you:

If you want to watch these wonderful episodes, remember to use VPN, you can click here to download X-VPN：

App Store I For iOS Users

Google Play I For Android Users