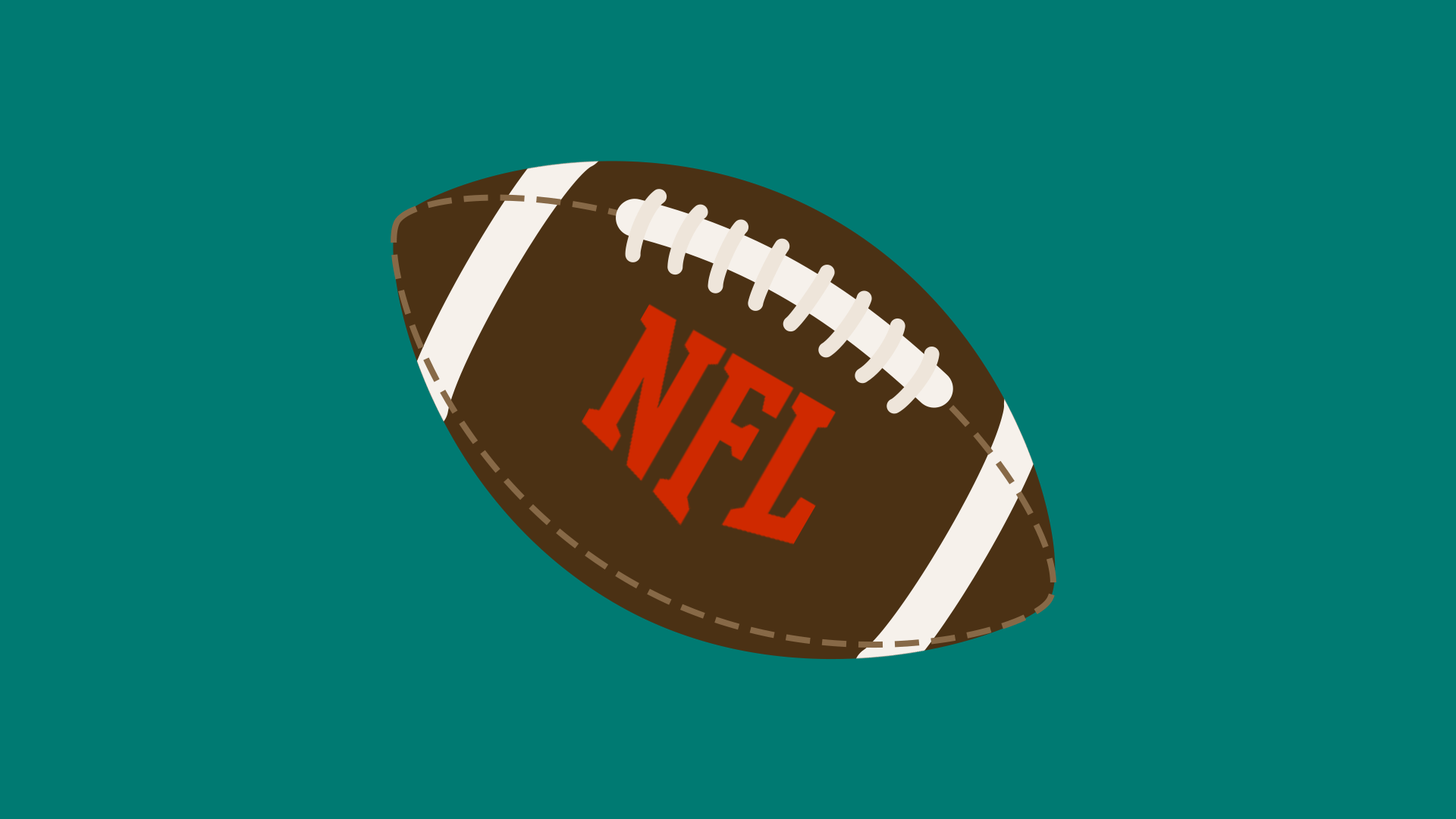 What you need to know about NFL if you are a new beginner?

Each league has 16 teams divided into four regions: East, South, West, and North, and each district has 4 units. The champions of both teams will face each other in the Super Bowl to determine who is the next NFL champion. The annual Super Bowl will welcome fans from all over the United States to witness exciting moments together.

When and where to watch NFL playoffs 2023? 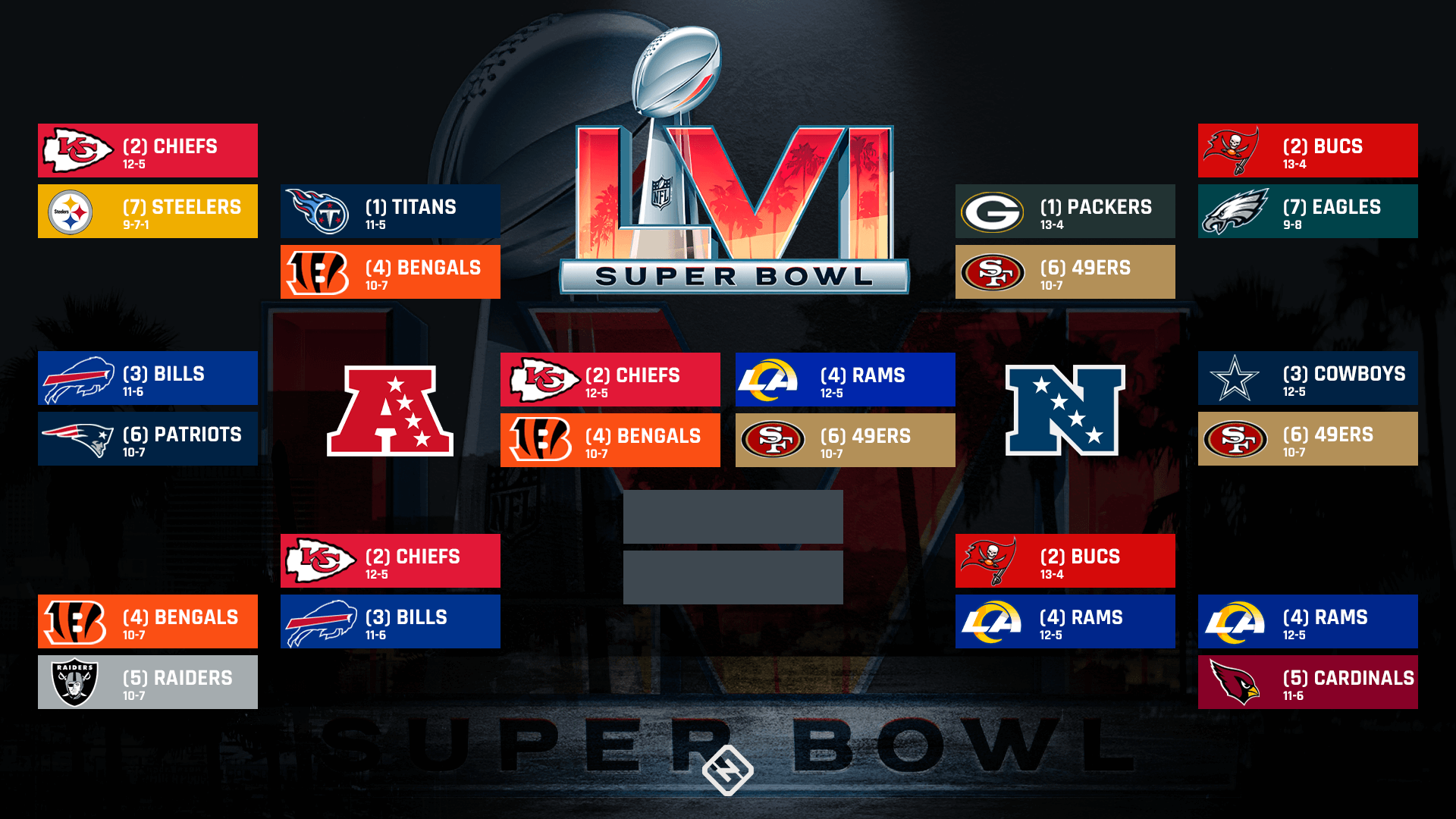 Connect to servers in the US, and find the game you are interested in. Visit Paramount+ and sign up to watch Sunday Night Football, the Primetime TV's #1 Show.

Connect to servers in the UK, Ireland, Germany, Austria, Switzerland, Italy, and the US, and it's unavailable in other territories.

You'd better sign up for a 30-day free trial, and then you'll be able to watch 15 Thursday night football matches live, and your prime membership also comes with unlimited access to your favorite sports, series, or movies.

Stream NFL on CBS with Paramount+. Subscribers can watch their live local games across devices all season long, but you must ensure your location is correct and surprise for a gift with a 7-day free trial. Connect to severs in the US from X-VPN, which matches one of the teams in the game.

Stream games live on DAZN Canada. You may first need to download the app for Android or iOS on your device. It streams every NFL and UEFA Champions League game, plus boxing, rugby, and more. It's both available live and on-demand. But you first go premium for $24.99 monthly or $199.99 annually.

Watch your local Fox game for free, and you need to sign in with your TV provider. 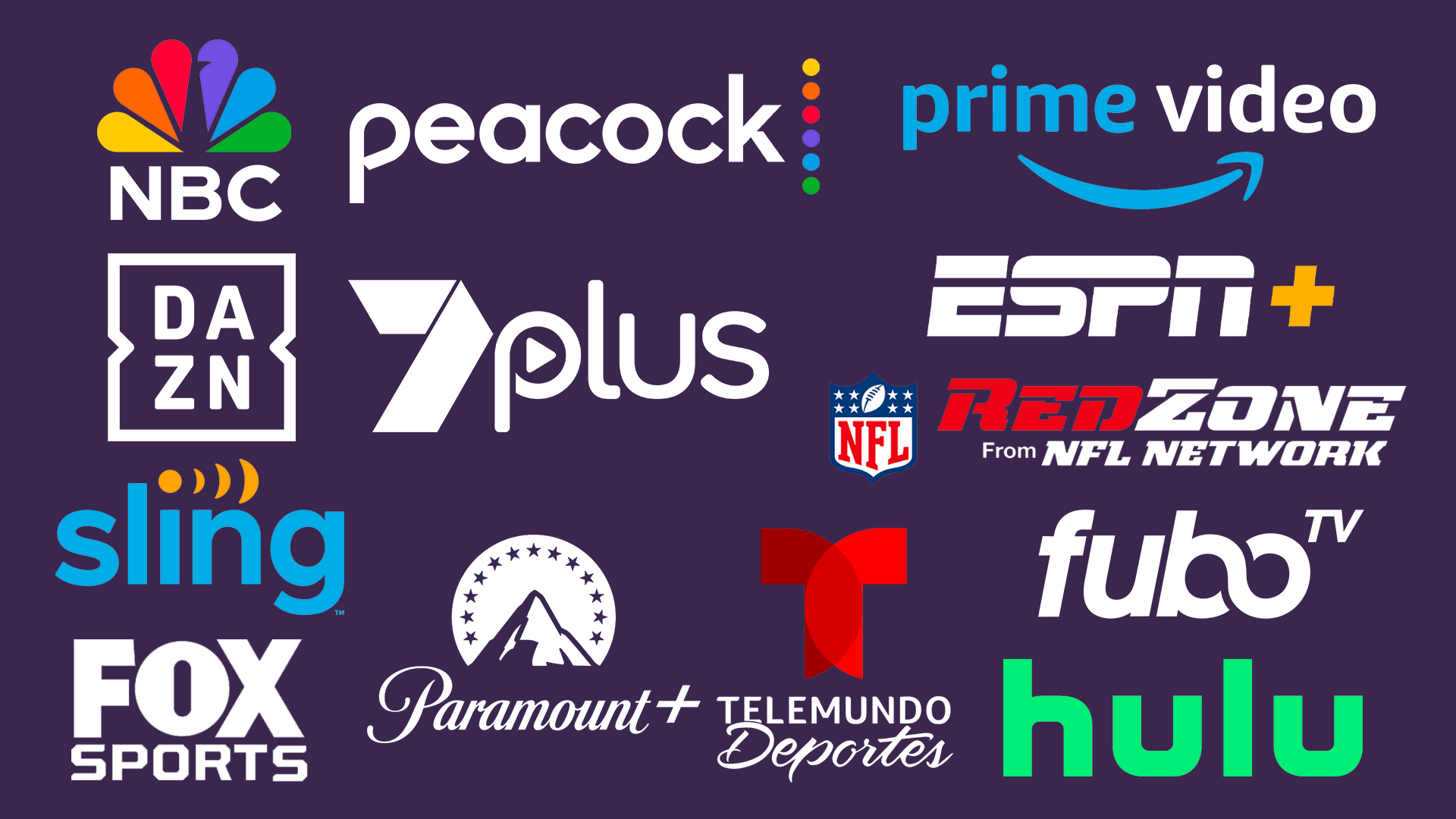 Australia's Seven networks will offer live NFL playoff games for free on its streaming platform 7plus. Or you can choose their live channel, such as 7mate, 7two, or 7flix. Connect to server locations in Australia from X-VPN and then turn in to enjoy.

Monday Night Football on ESPN is streaming live on multi-devices Android, iOS, computers, and tablets. It gives you access to non-stop NFL action all season long, with live games, originals, highlights, and more.
ESPN+ can also be bundled with Disney+ and Hulu's on-demand services for $14/month. If you have a Disney+ or Hulu membership, why not save money to buy an extra pizza?

Catch every touchdown from every game Sunday afternoons with NFL RedZone from NFL Network.

Exclusive Spanish-language coverage of Super Bowl LVI lives on Telemundo. It's the first time the event will be televised on a Spanish-language broadcast network in the U.S. It covers all the Sunday Night Football of the NFL games.

Install X-VPN on your favorite devices for all the live and on-demand streaming from anywhere in fuboTV. It includes CBS, FOX, NBC, and the NFL Network.

Sling T.V. helps you catch the local Sunday game, Sunday Night Football, and Monday night. Watch the gaming shows wherever you are.

There are no doubts about using X-VPN access Hulu here. You can watch all the actions on CBS, ESPN, FOX, NBC & NFL Network live on Hulu + Live T.V., which is $69.99 monthly with ads or $79 monthly without ads.

On the go? Suppose you are unavailable to watch the game online. In that case, the radio is also another good choice, and you can find a radio station to hear every NFL game on Westweed One Sports, SiriusXM, and from one Spain channel Entravision.

How to stream with family?

Watching on a computer? For a better streaming experience, use the X-VPN browser extension for Chrome.

Watching on mobile? Fire up the app on your iOS and Android.

Stream on smart TV? Learn more about how to get X-VPN on your Amazon Fire TV and Android TV.

Stream with family together? Learn more about how to get X-VPN on your router.

Follow your favorite streaming habits. X-VPN provides services that support multiple platforms and global locations. Watch all NFL games through X-VPN wherever you are.