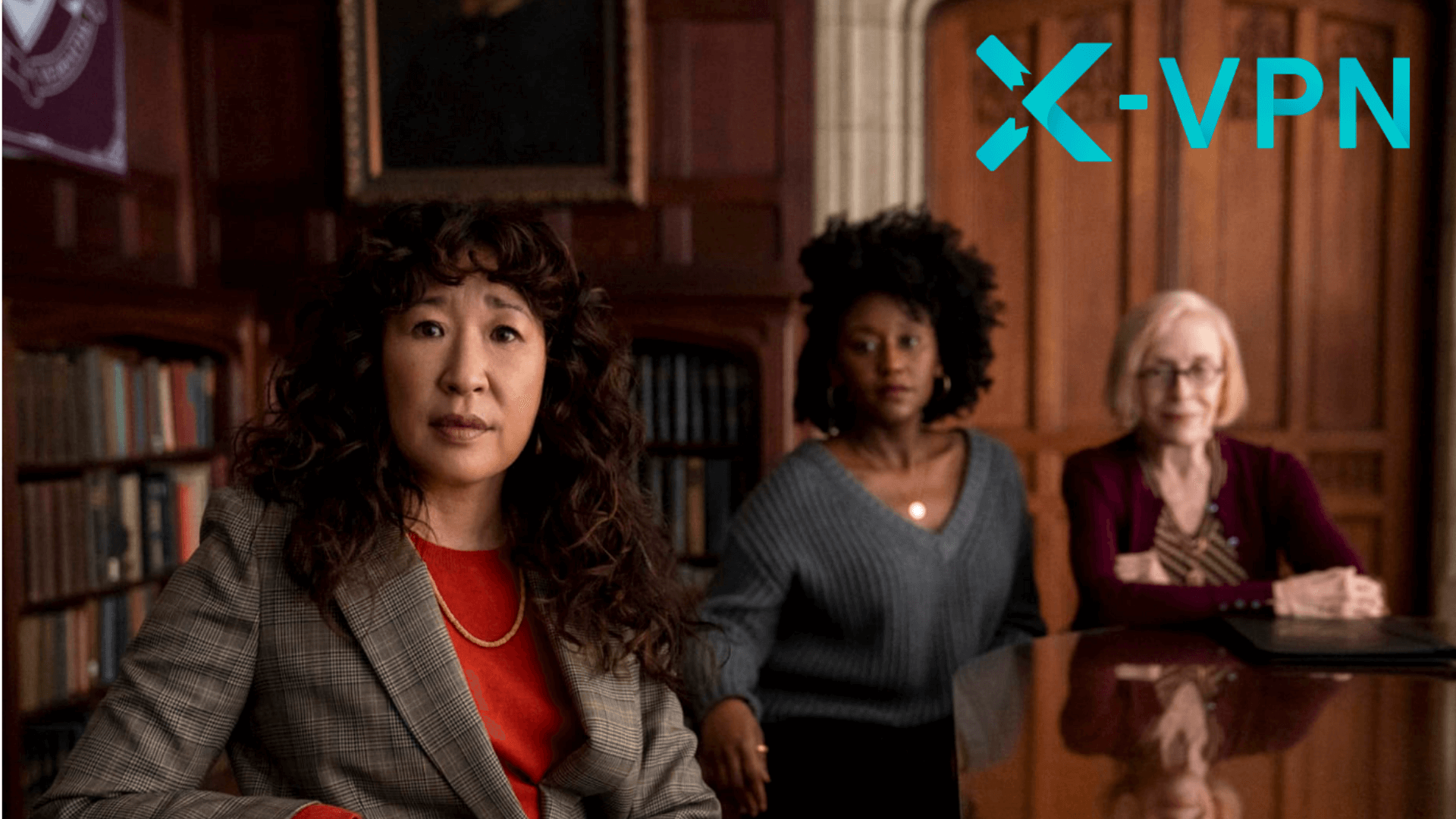 The Atlantic commented that this is Netflix‘s best TV series in recent years. This satirical comedy starring Sandra Oh tells the story of the first time that the English department of a small liberal arts college in the northeastern United States hired an Asian woman Ji-Yoon Kim as the chair. Ji-Yoon not only has to deal with her superior, a conservative white male dean; but also to appease her subordinates, a group of white old professors who disagree with her.

This drama uses simple words with big meanings to show the current American workplace racial environment to the fullest.

The Chair itself did not deliberately highlight racial conflicts. Instead, it describes the huge impact of the atypical chair’s on the workplace brought by the campus environment composed of a group of progressive Gen-Z college students.

On the surface, this is a very innovative behavior; but in fact, it is turbulent. Ji-Yoon tried to pacify every aspect with patience and kindness, but no one obeyed her, including the rebellious liberal student, the difficult dean, professors who tried to overthrow her, the stubborn father, the naughty adopted daughter, and the rebellious “boyfriend”.

In the face of complicated work and life, avoiding trouble is no longer applicable. As Yaz, an African-American female professor in the drama, said, “You should be running this place, instead you running around playing nice”. 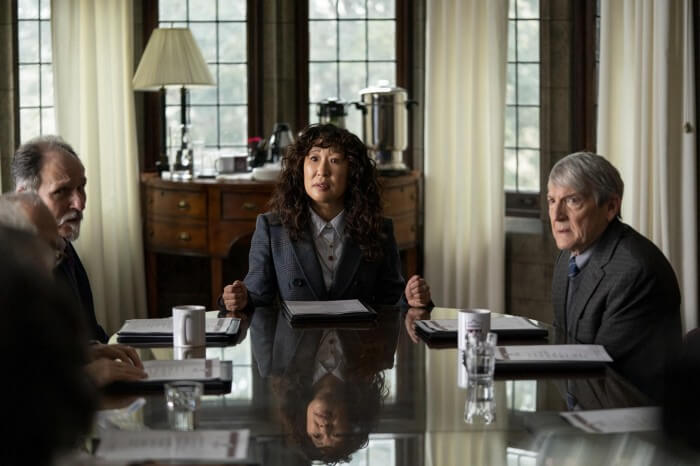 The Chair is showing exclusively on Netflix now. For those of you who are looking forward to Oh’s wonderful performance or love workplace dramas, using X-VPN to watch is the best choice.

Like The Chair‘s implication, we neither highlight the differences between any two genres nor avoid the other just because we want to cater to one branch.

X-VPN strives to provide inclusive and alternative servers, like a trickle that penetrates into your lives. X-VPN offers 50+ server locations in 25+ countries with over 8000+ servers, and we are continuing to expand our server list to make sure everyone can enjoy favorite content anywhere.

Obedience does not face all situations. Appropriate changes and living up to difficulties are what we are good at.

Dozens of video servers for you to connect to. 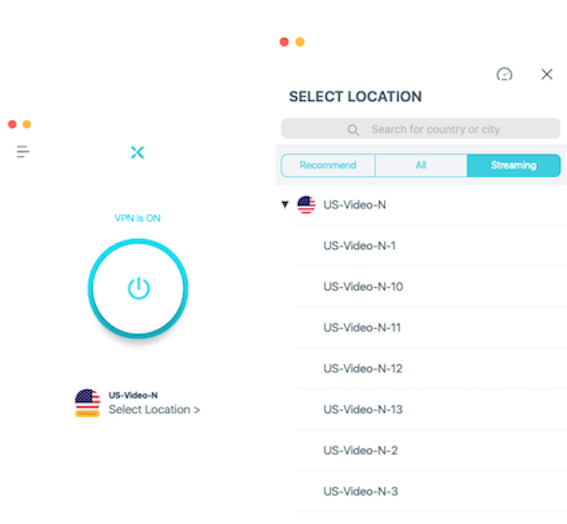