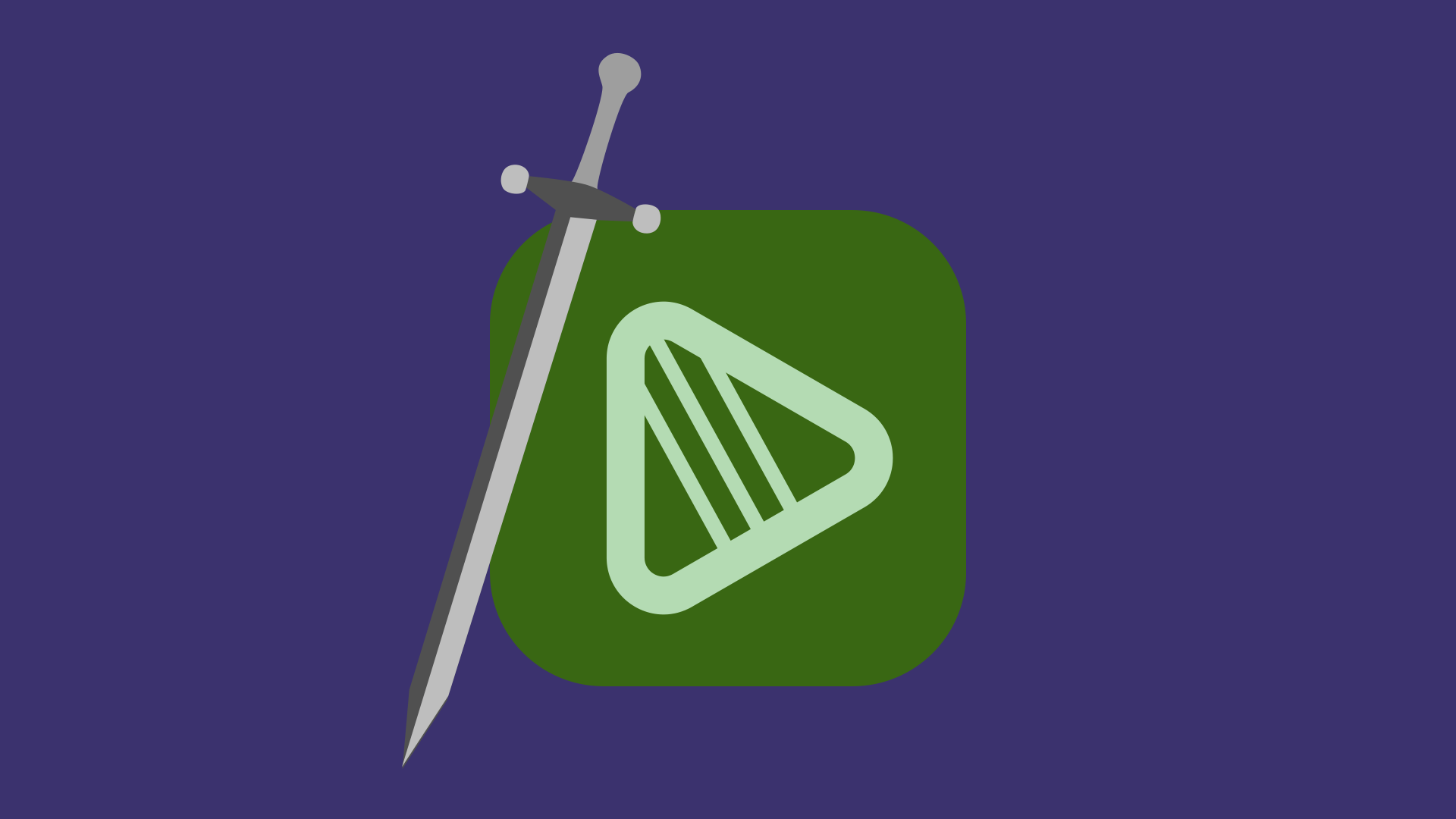 One of the most anticipated episodes of 2022, House of The Dragon, is hitting the Disney+ Hotstar in India. The prequel to Game of Thrones, which previously aired on HBO, was loved by audiences around the world. 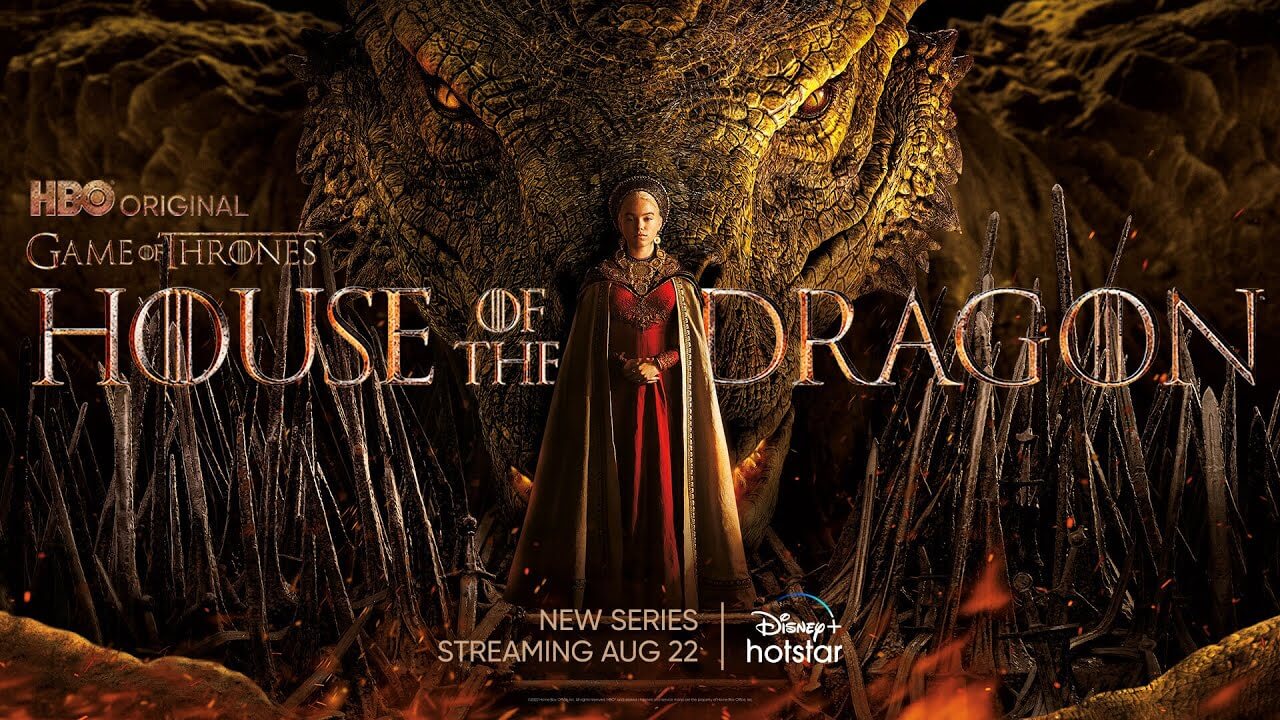 Without a doubt, Game of Thrones is one of this era's most popular TV series. Three years after the final season, we are greeted with this prequel. Back in time 200 years before the story began, a Targaryen civil war known as the Dance of the Dragons was brewing. We will see the beginning of the end of House Targaryen. As HBO previously promised, viewers can expect shocking footage of the appearance of 17 dragons.

Today, viewers in India can watch this great series on Disney+ Hotstar. Click House of The Dragon.

To protect your internet access security and privacy, we recommend using X-VPN. It is worth mentioning that, to provide users with a better viewing experience, X-VPN has specially set up a Hotstar server [IN-Video-Hot🌟(Web)-Premium], which allows you to enjoy smoother streaming. 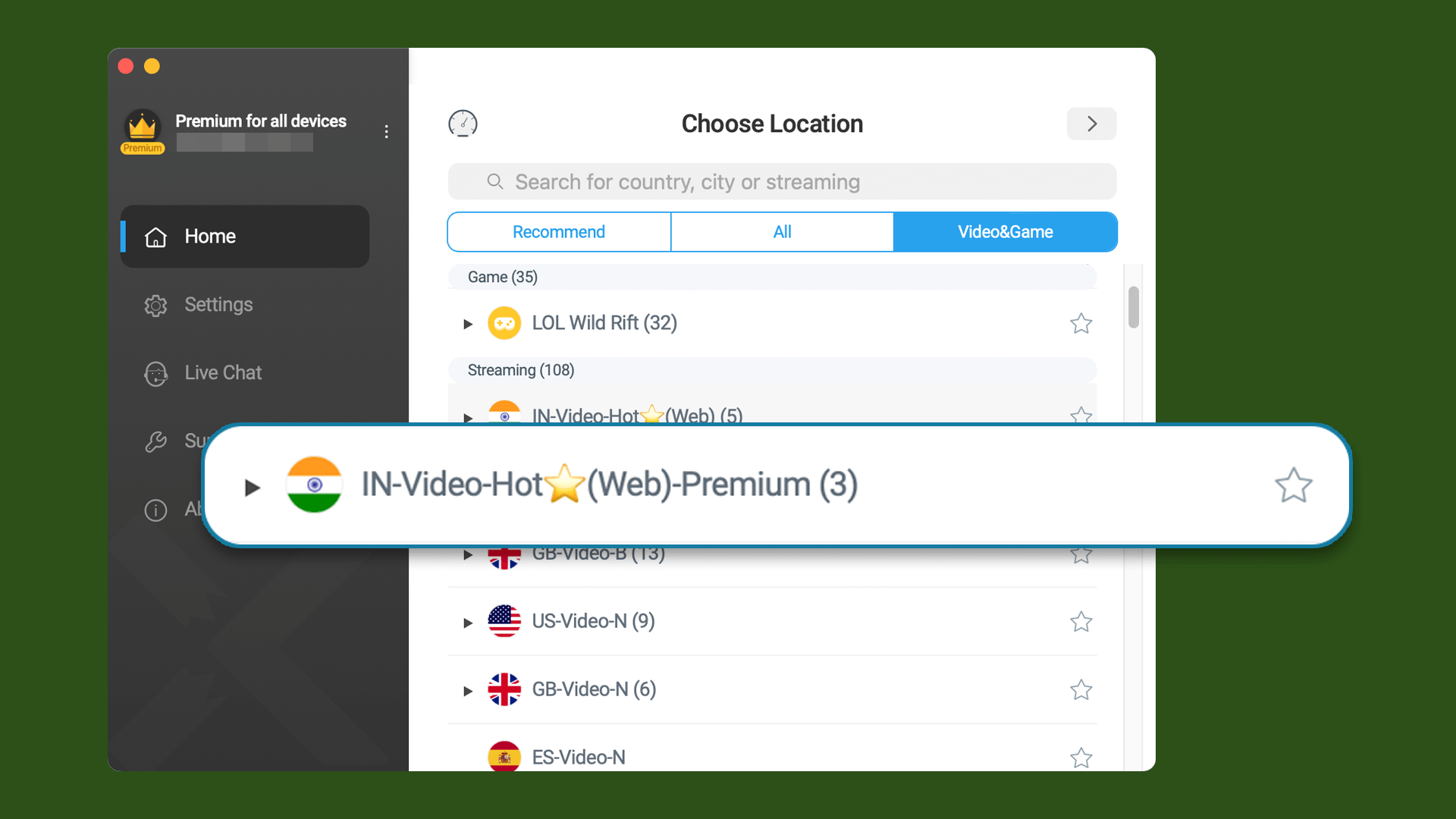 Turn on Hotstar and X-VPN and watch House of The Dragon with your family and friends now!

Plus, there are more episodes on Disney+ Hotstar. Here are our recommendations: 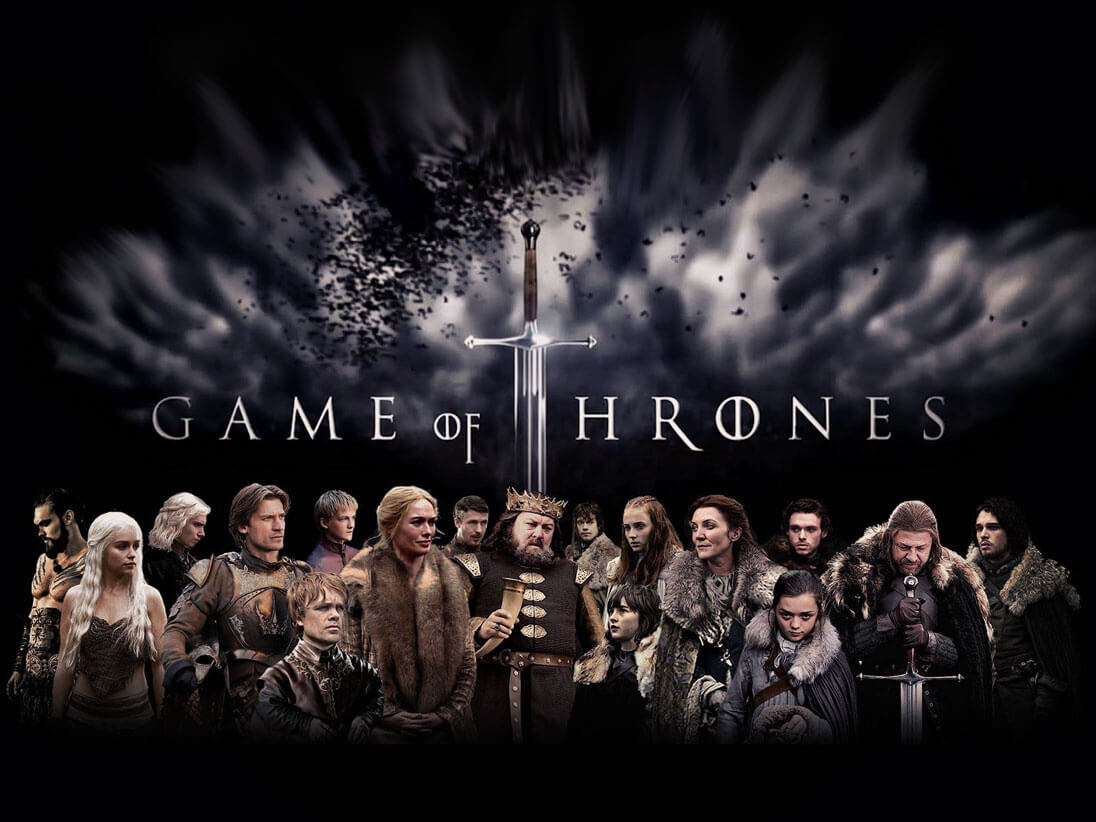 If you are a fan of GOT, ngo teedless to say. If you haven't seen it, be sure to add it to your list of shows. Medieval, knight, sword, dragon, fantasy, these elements will shock you. With a cast of extraordinary performances and amazing filming, you'll see why this series is so captivating to audiences.

How I Met Your Mother 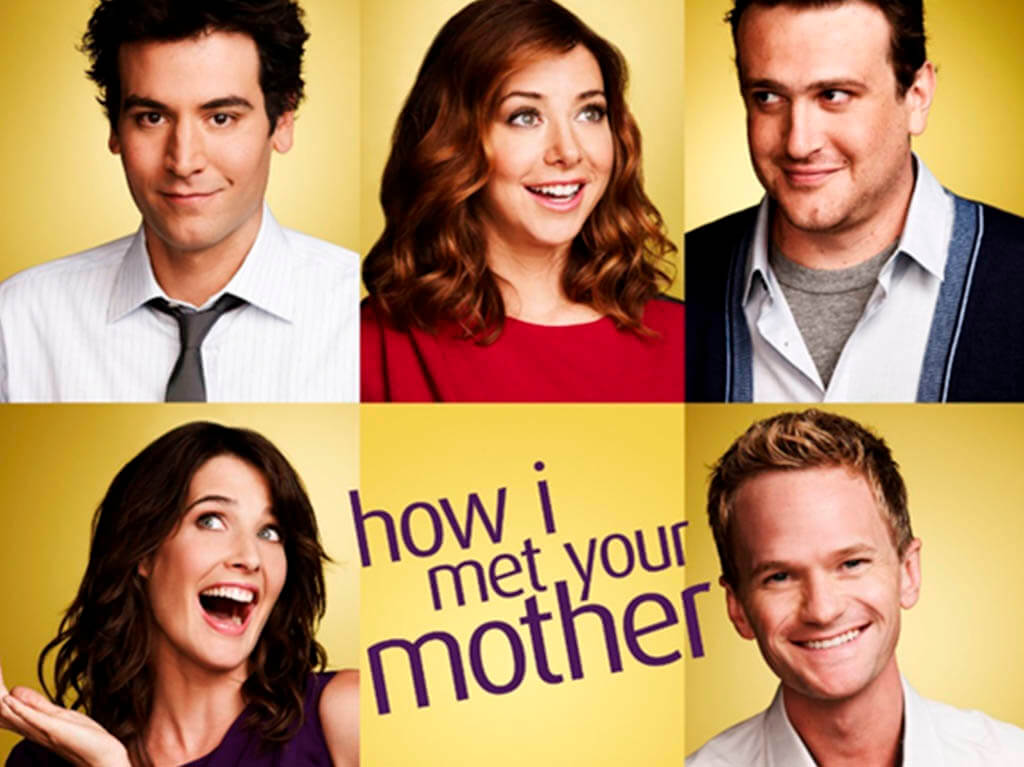 A great sitcom that tells stories and reflections about love, family, friendship, and life while making you laugh. The expressive plot and vivid characters make it worth watching. 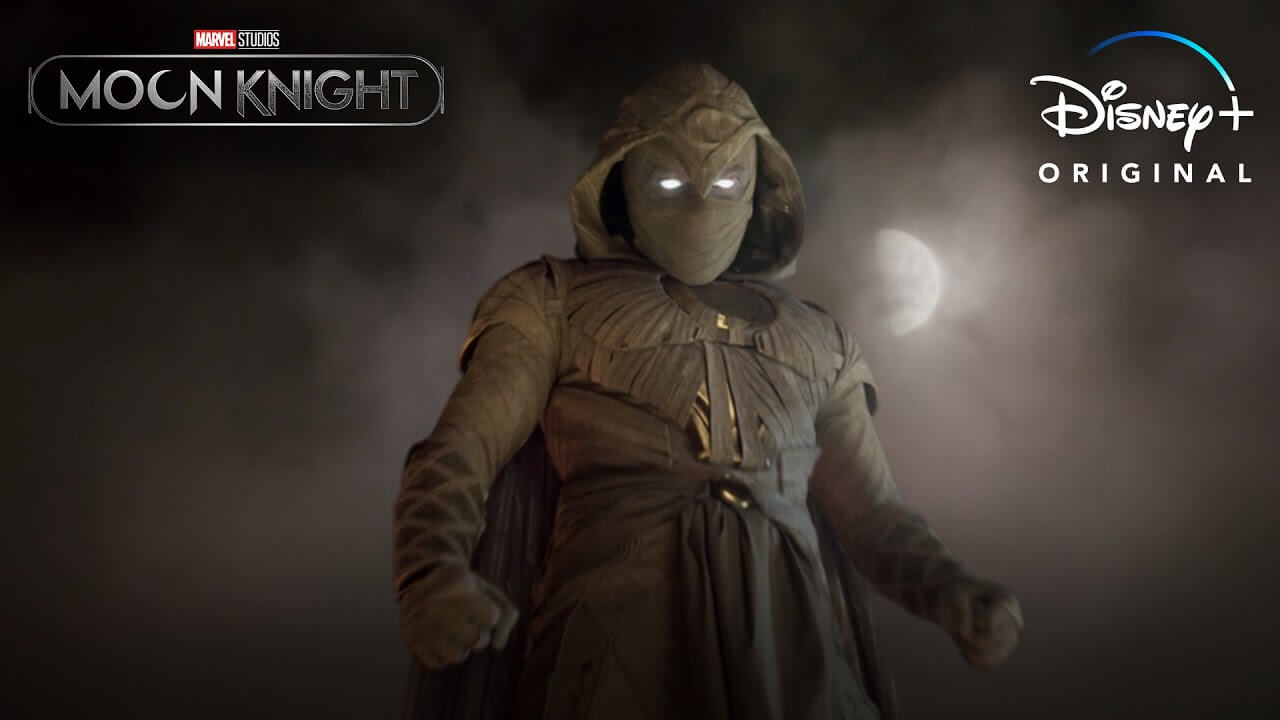 It's an unmissable episode for fans of the MCU, not to mention one of the MCU's best stories and characters. Oscar Isaac's performance won't let you down. 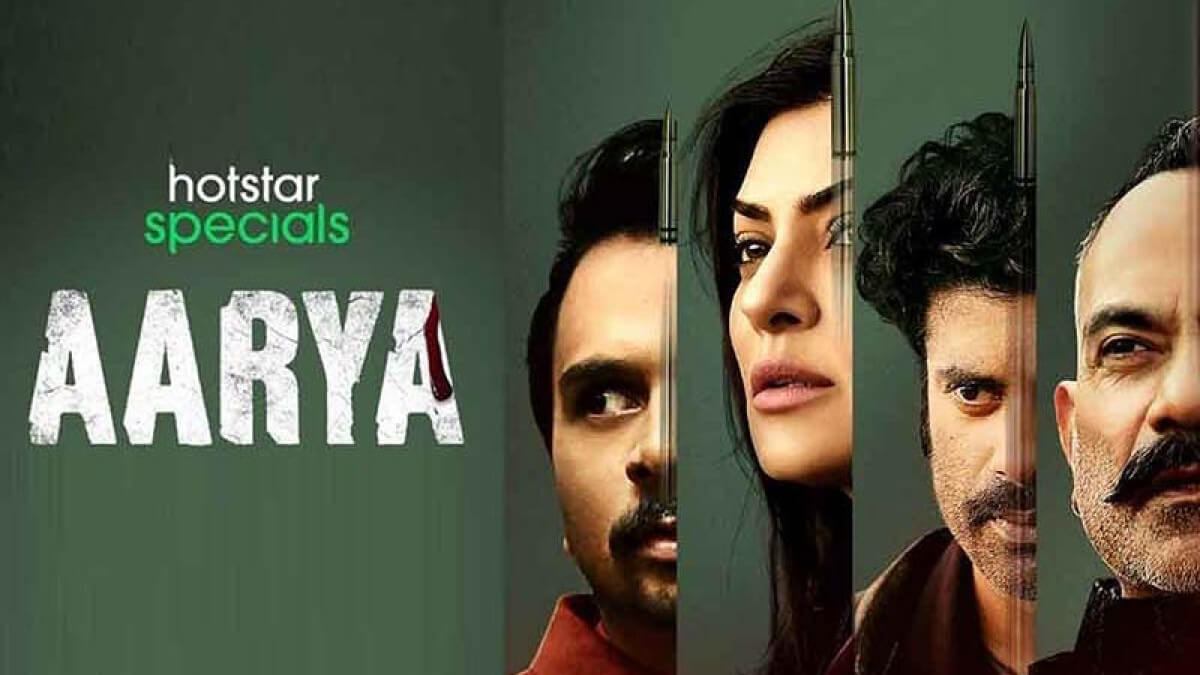 Classic Indian action crime thriller series led by Sushmita Sen. If you've lost faith in Bollywood, this collection will let you see the light. This is certainly a well-made, exciting crime thriller. 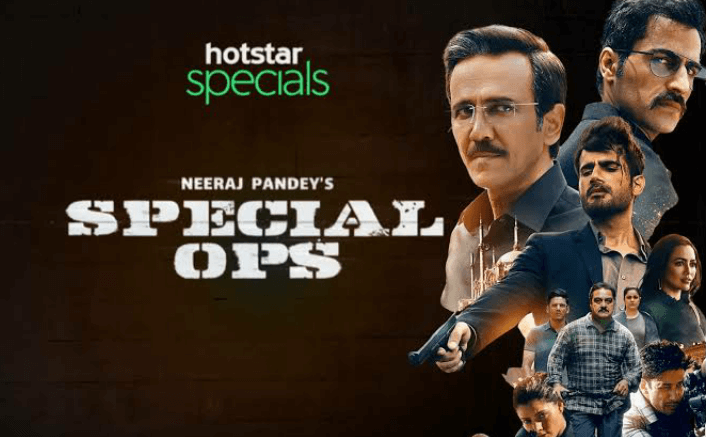 This is an Indian show about a task force led by Himmat Singh searching for the man behind several terrorist attacks. With outstanding directing, excellent cinematography, near-perfect casting, and a great plot, one would agree that this is one of the best shows ever made in India. It would be a great pity not to watch this series.