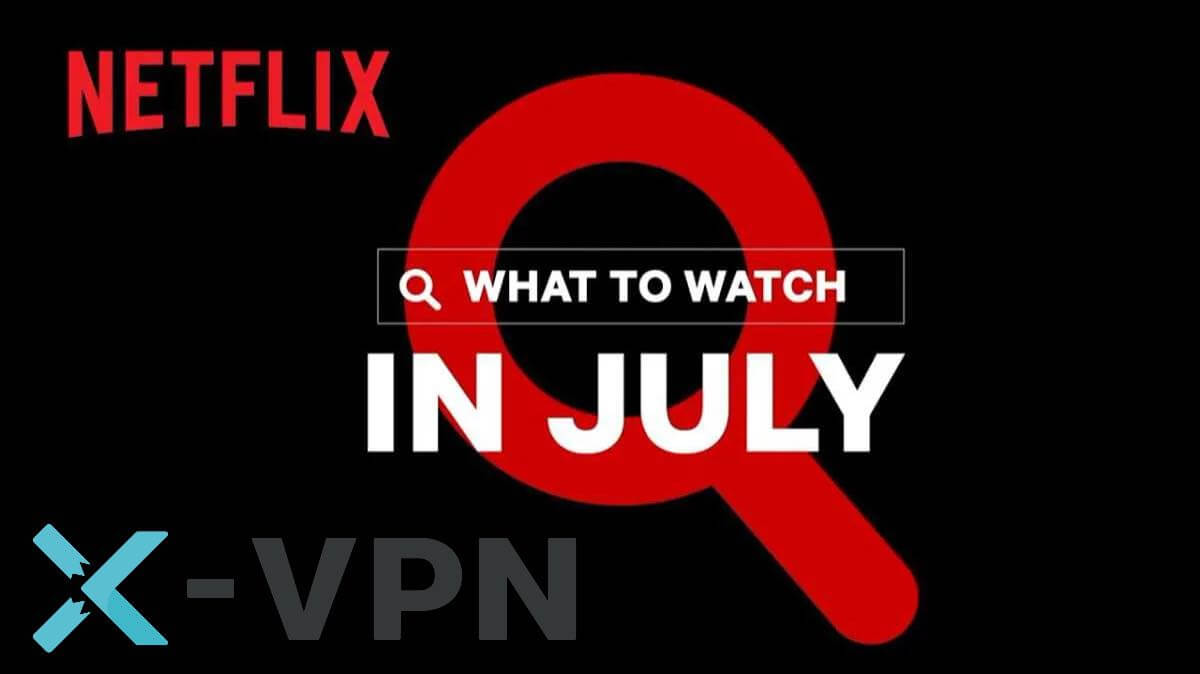 The popularity of Season 4 of Stranger Things has propelled the streaming conversation this summer to one climax after another. Stranger Things’ new season and previous episodes have occupied the top four on the global charts.

The Umbrella Academy season 3 will premiere on June 22 next week, within July 2022, Stranger Things will usher in the last two episodes, each of which is more than an hour-long, and there is a lot of new content waiting for you. 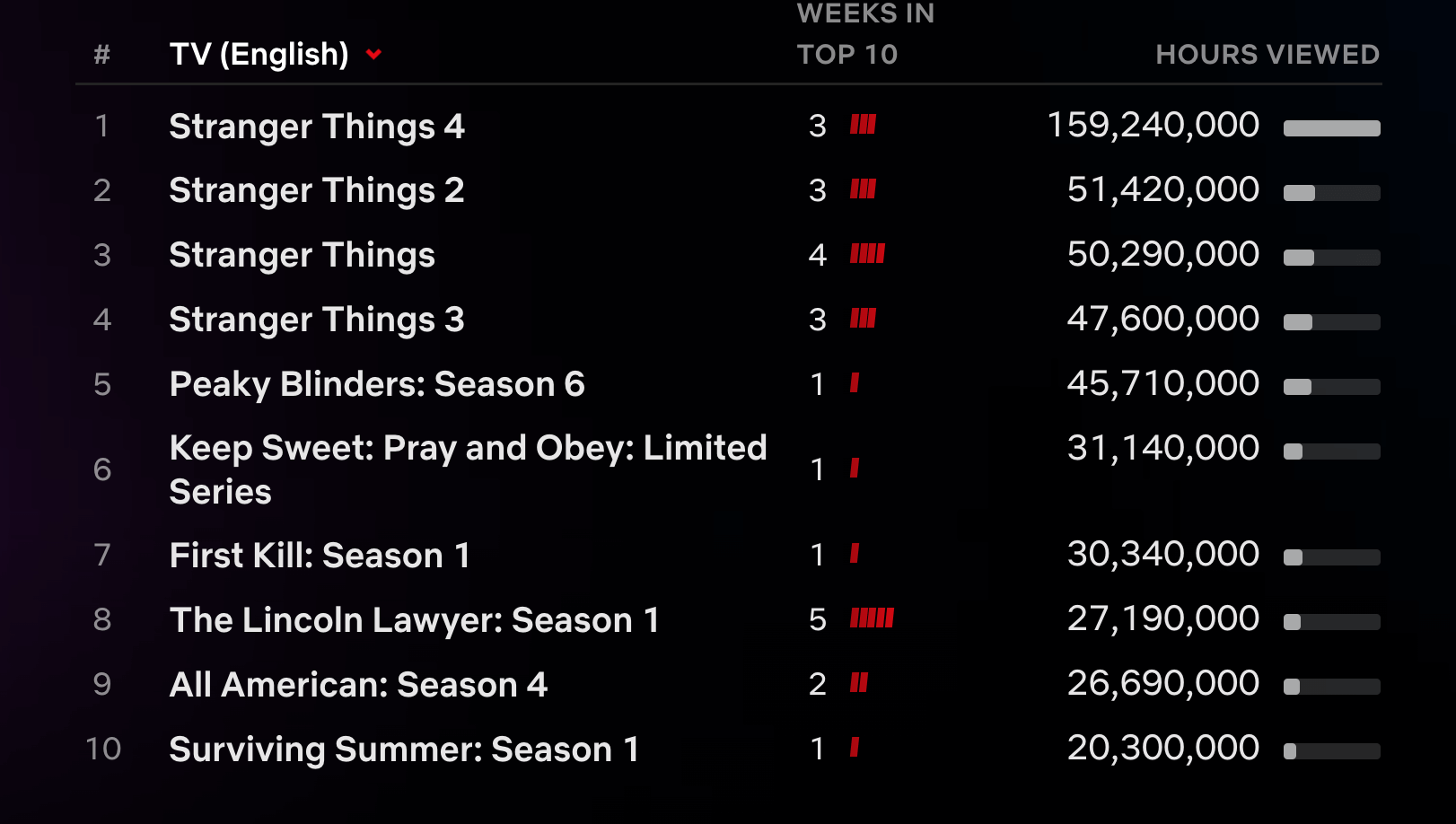 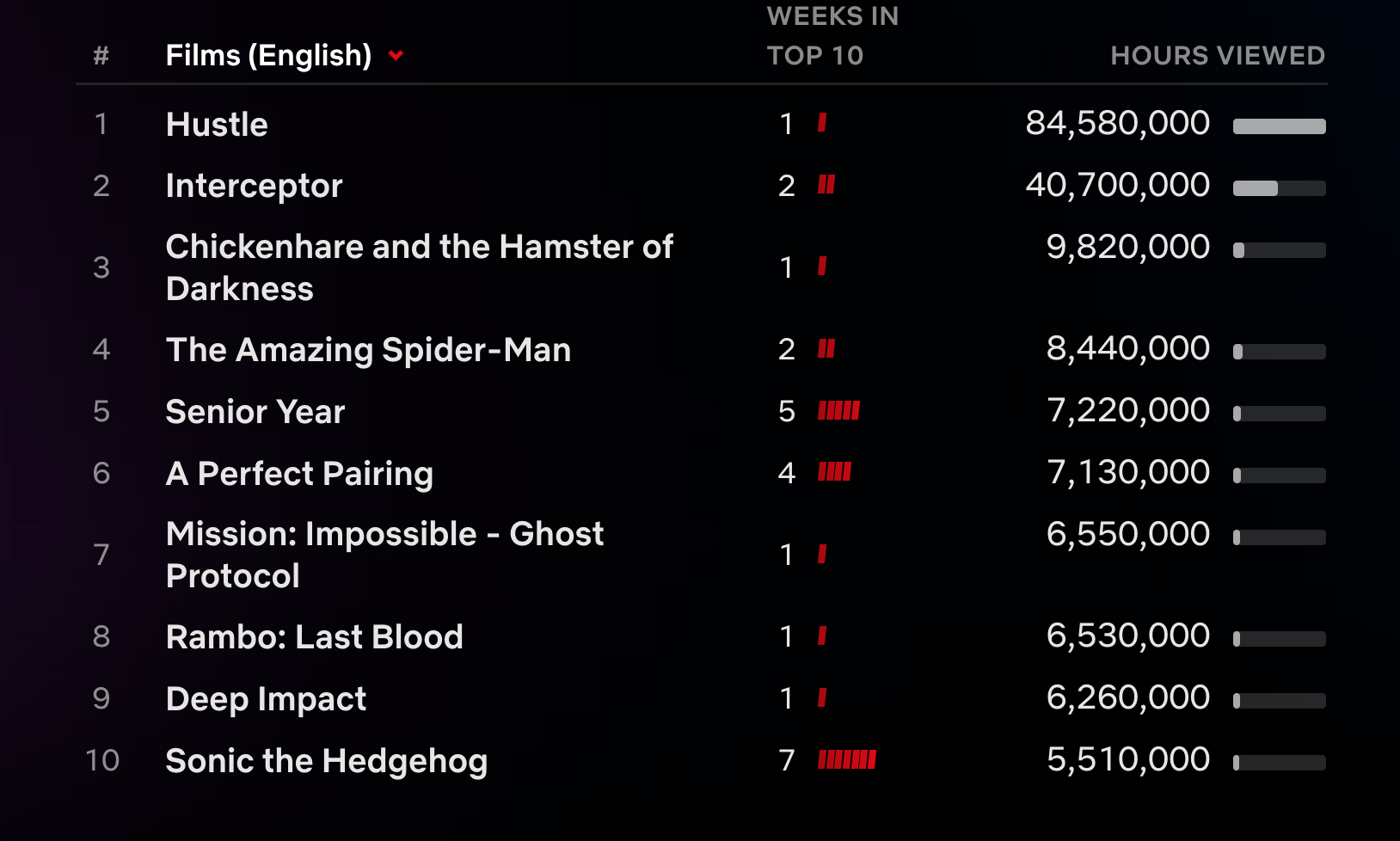 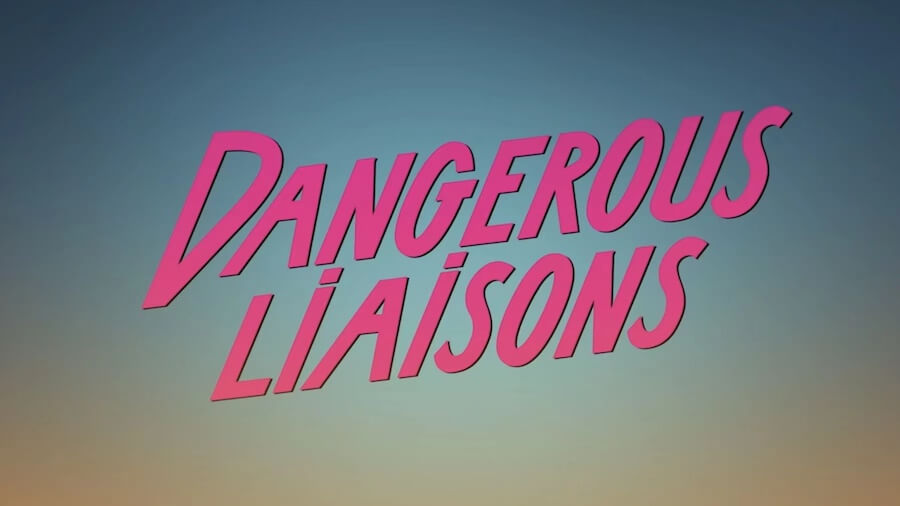 If you’re in the mood for some teen drama and romance, the French film Dangerous Liaisons will be the best title to add to your watch list on July 8. While at a new school, a teenager faces a popular and mean influencer and falls for a handsome surfer, but she soon learns the dangerous truth of their budding relationship. 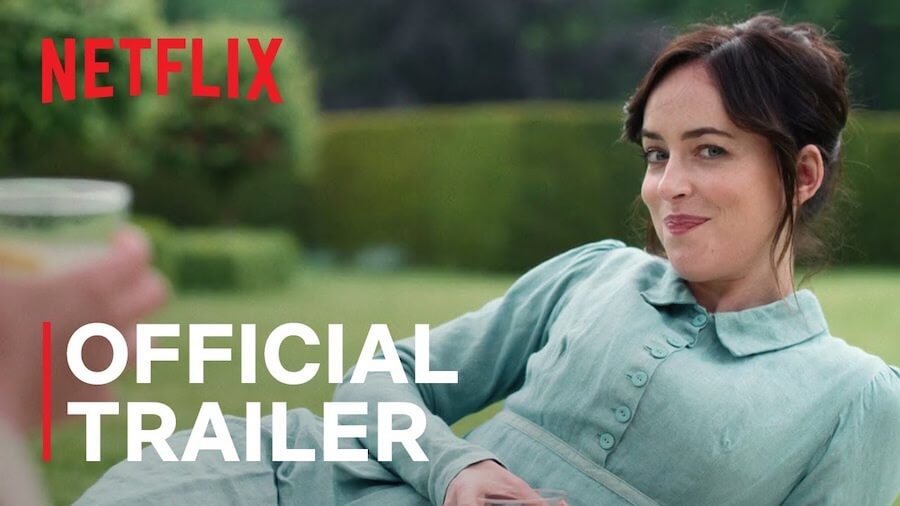 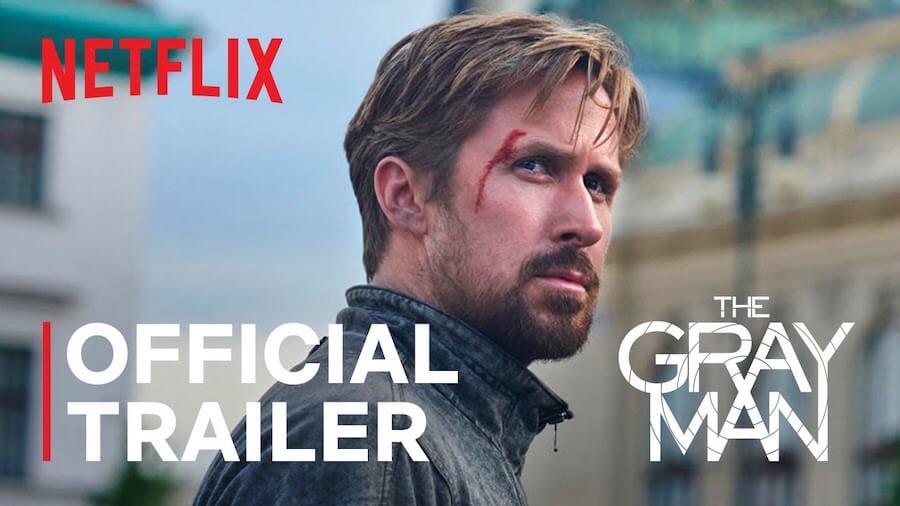 Following in the footsteps of this spring’s huge hit The Adam Project, Netflix looks primed for its next massive blockbuster with the summer action.

Multiple content is available in most countries. If the content cannot be accessed in your region, you are welcome to use X-VPN to try changing regions. X-VPN has over 8000 servers around the world, so you can choose a server in any country that allows Netflix.

In a good network environment, VPN will not cause network delay, maintain 4k smooth playback to the greatest extent, and support normal viewing of blocked content.

Switching to a different line also gives you subtitle options in different regional languages, such as Japanese and Korean exclusive content, you can view Japanese or Korean subtitles by selecting a server in Japan or Korea.

3. Choose a location or a specific streaming server.

4. One tap to start the streaming journey.