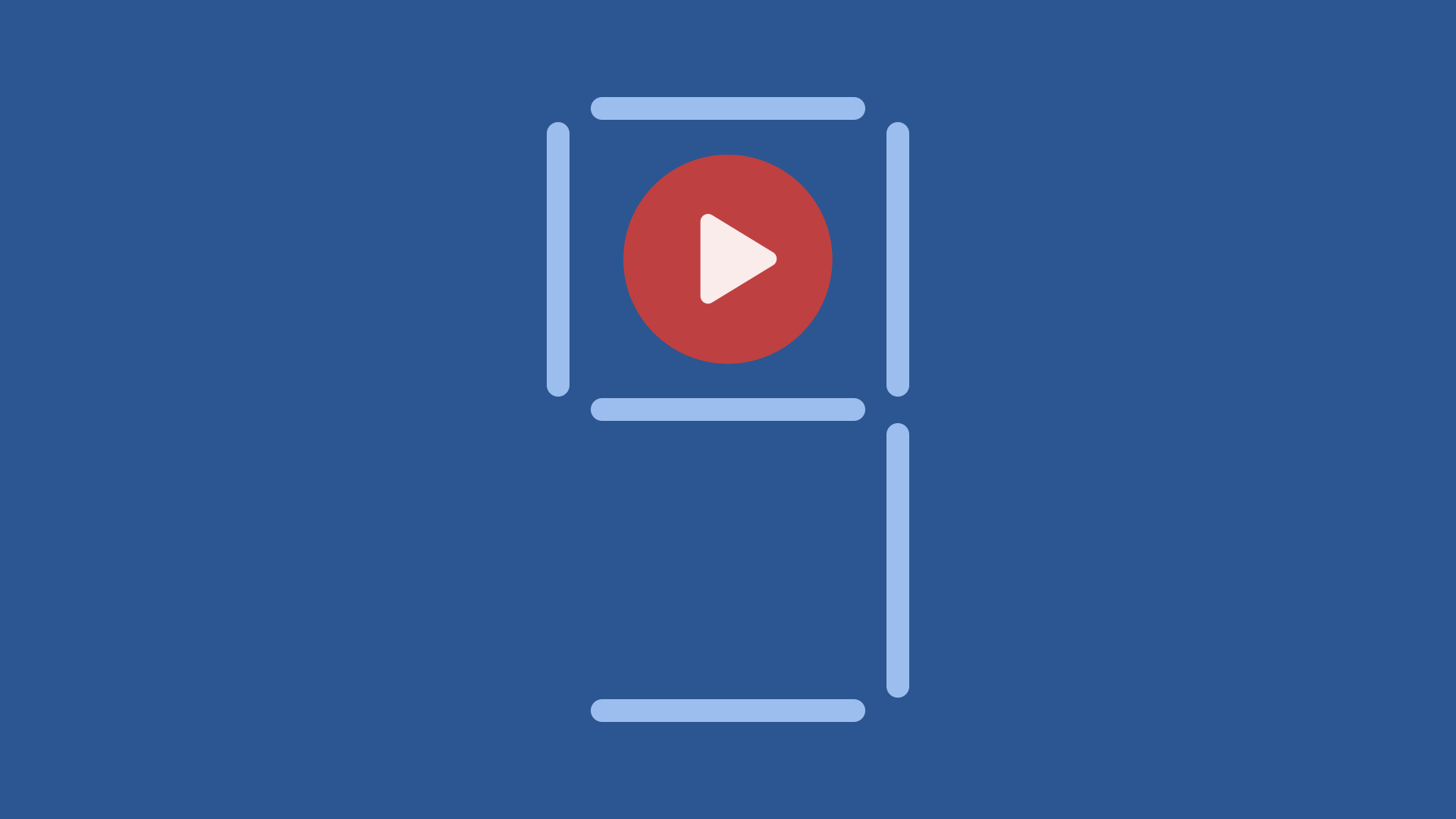 Summer gets less hot as August leaves. We thought you might spend more time streaming on cooler nights. We have compiled for you the most noteworthy streaming for September 2022.

The Lord of the Rings: The Rings of Power (September 2 on Prime Video) 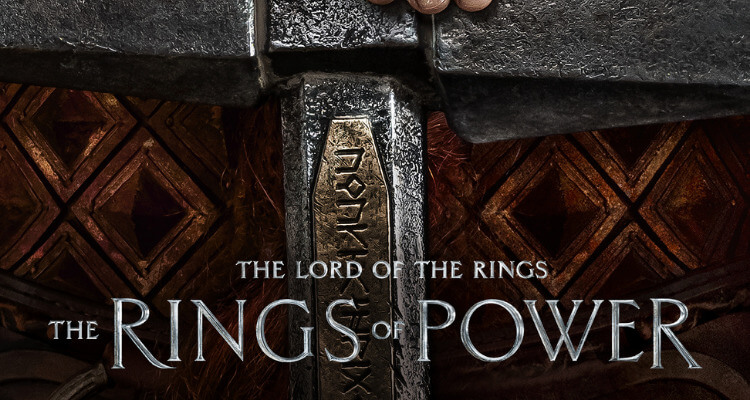 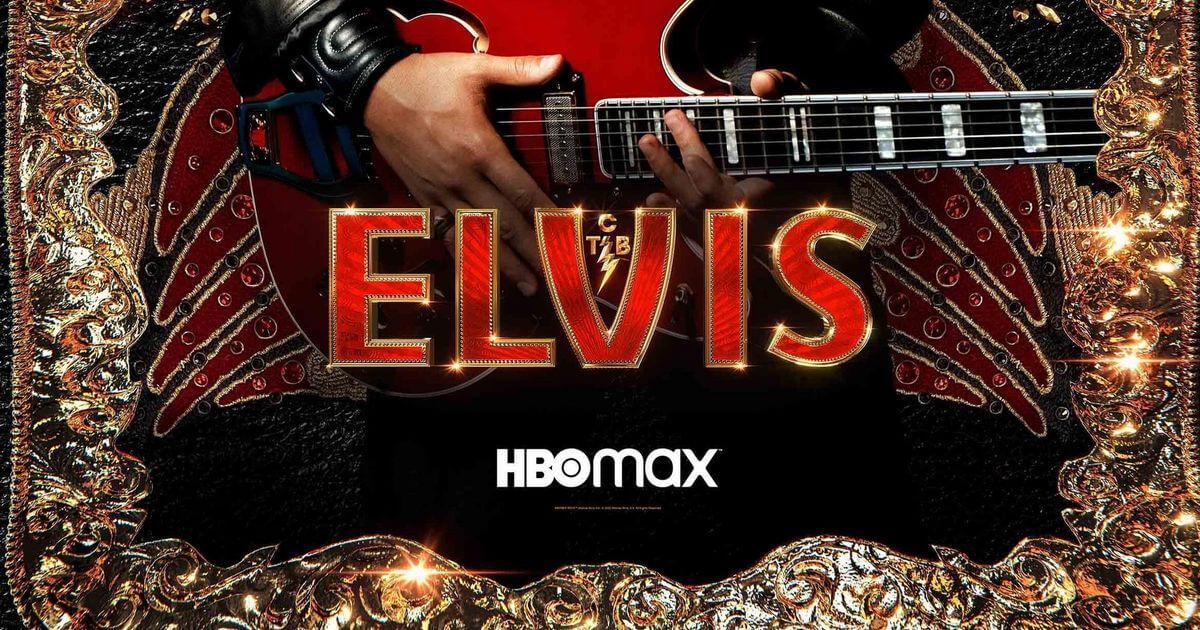 The musical biopic opened in theaters three months ago to the wow of critics and audiences alike. Baz Luhrmann's film tells the story of the legendary rock star's illustrious career and complicated private life. 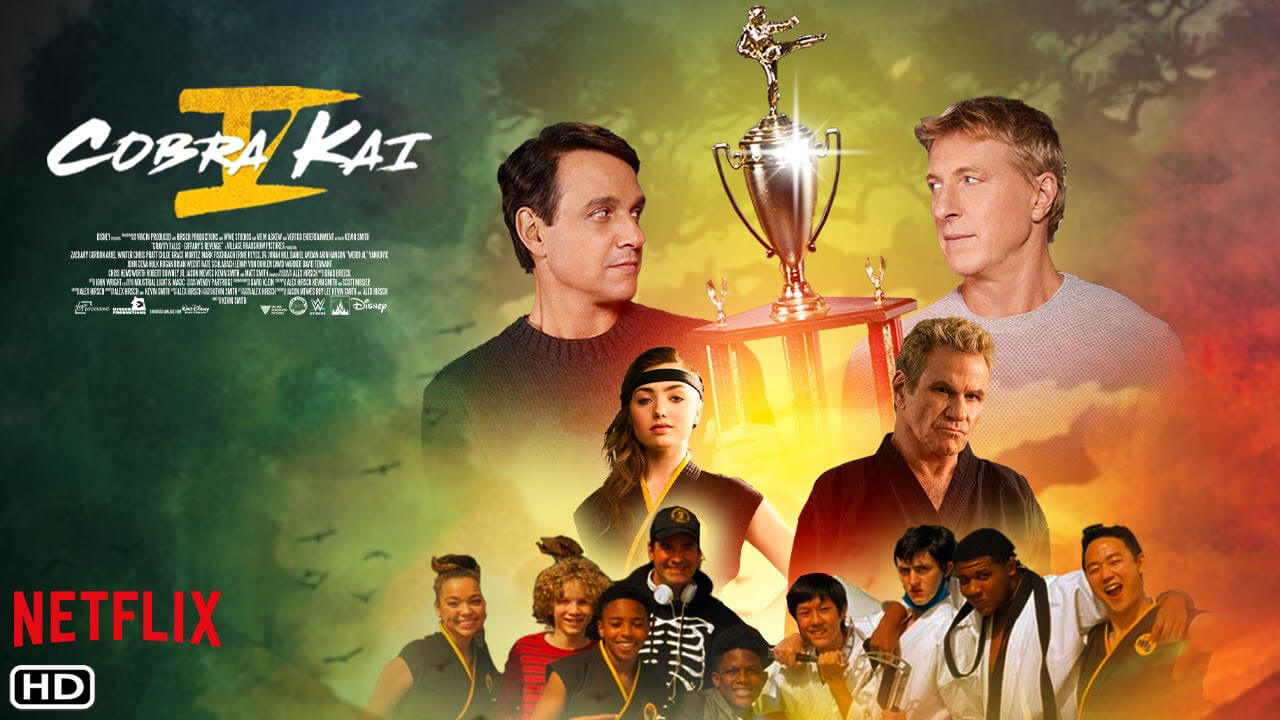 The cult Netflix comedy Cobra Kai is back for a fifth season. After the loss at the All Valley race, John Kreese was in trouble, while Johnny Lawrence temporarily stepped down as chief mentor. Looking forward to the karate players to find their glory in the new season.

The Handmaid's Tale:season 5 (September 14 on Hulu) 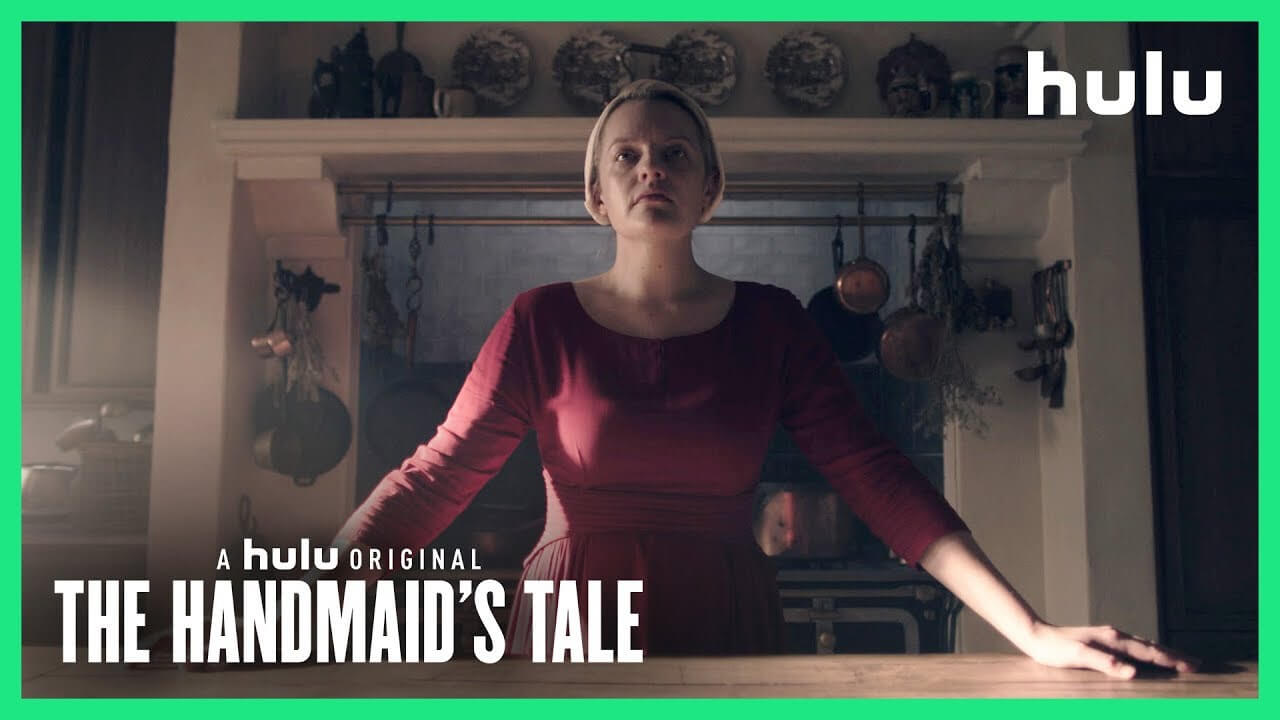 Hulu's critically acclaimed dystopian drama is getting a sequel after its shocking finale in Season 4. June (Elisabeth Moss) is still fighting Gilead after fleeing to Canada. Will Nick and Lawrence protect June from Gilead's wrath? Can Luke reconcile with a woman bent on vengeance? We may be able to find out in the new season of the show. 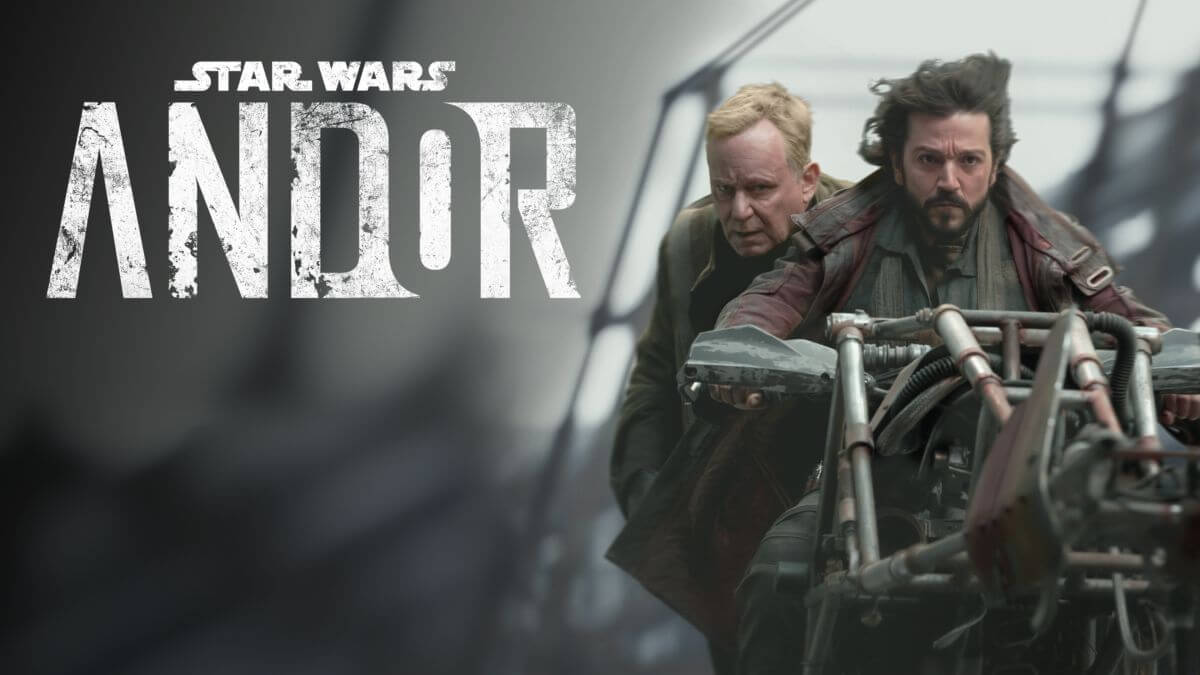 We mentioned Andor in our August streaming recommendation, and now it's been delayed by a month. Cassian Andor (Diego Luna), who appeared in the Star Wars movie Rogue One, is the star of Disney's new show. As a prequel to Rogue One, it tells the story of the Rebel Alliance against the evil empire. 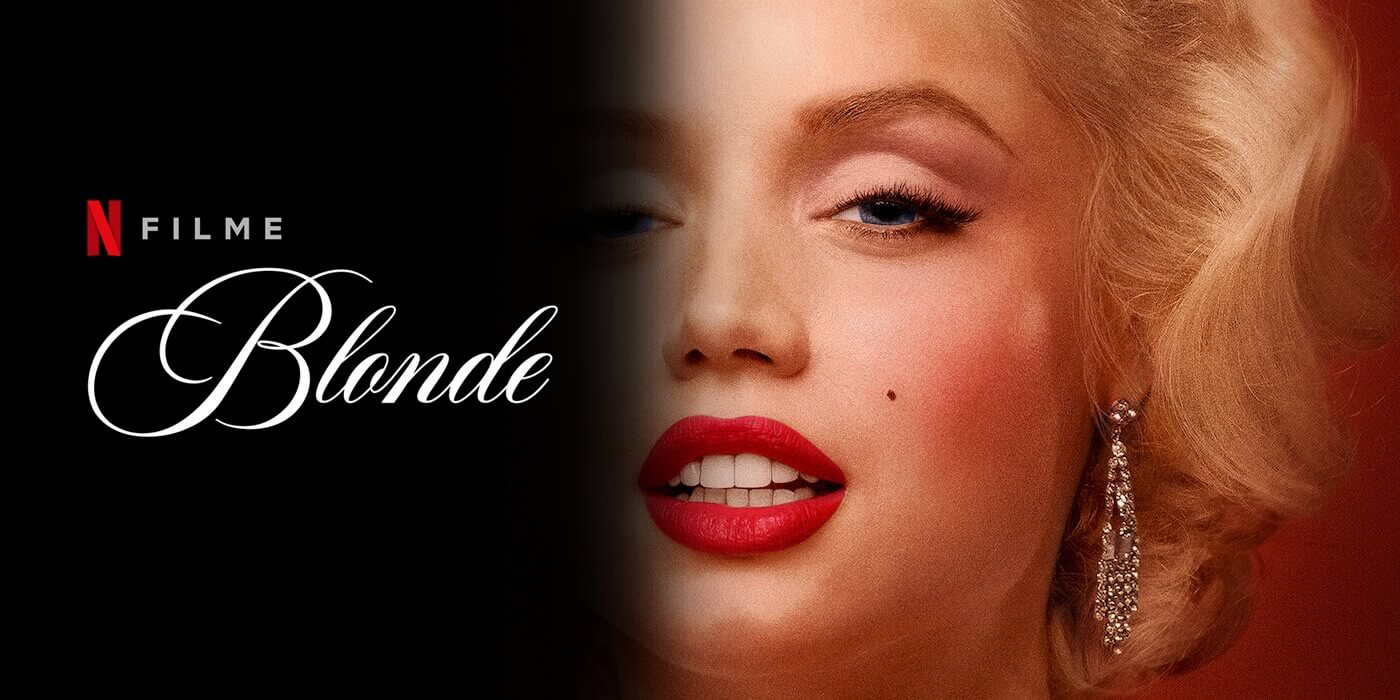 The highly expected film by Netflix is not a biography of Marilyn Monroe, but a fiction of the life of the legendary actress. The film will discuss the stark contrast between her professional and personal life, the colorful life behind her glamorous work and the ordeal she endured.

The Greatest Beer Run Ever (September 30 on Apple TV+) 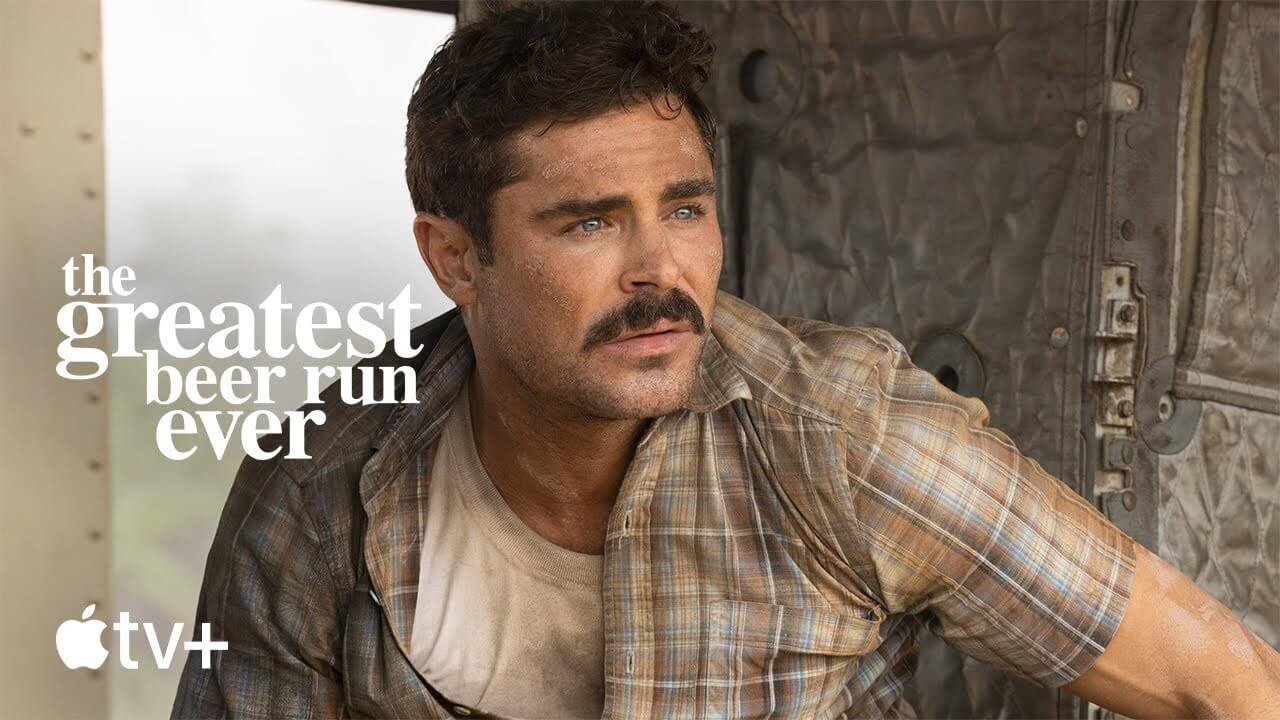 This is a biographical action comedy film based on the surreal book of the same name. In 1967, the 26-year-old Marine Corps veteran arrived in Vietnam to track down his friend. On the way to the mission, he found something unusual. 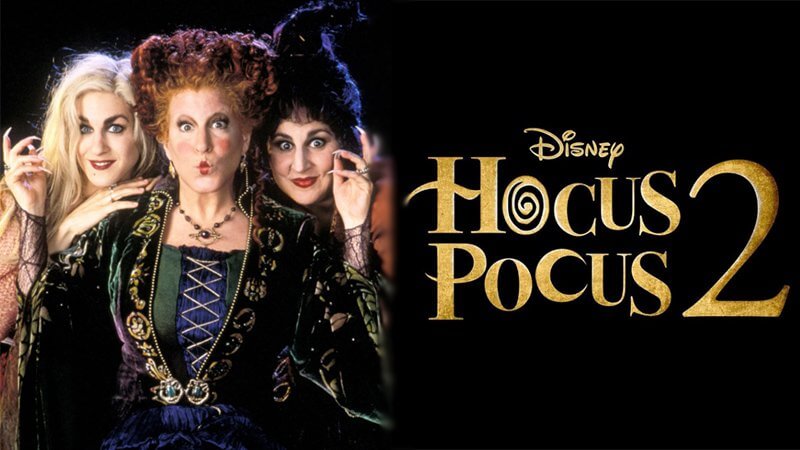 The Sanderson sisters, played by Sarah Jessica Parker, Bette Midler, and Kathy Najimy, make their long-awaited return in this riveting sequel to the 1993 film. Wicked witches will once again live out their surreal comedy lives in the small town of Salem.