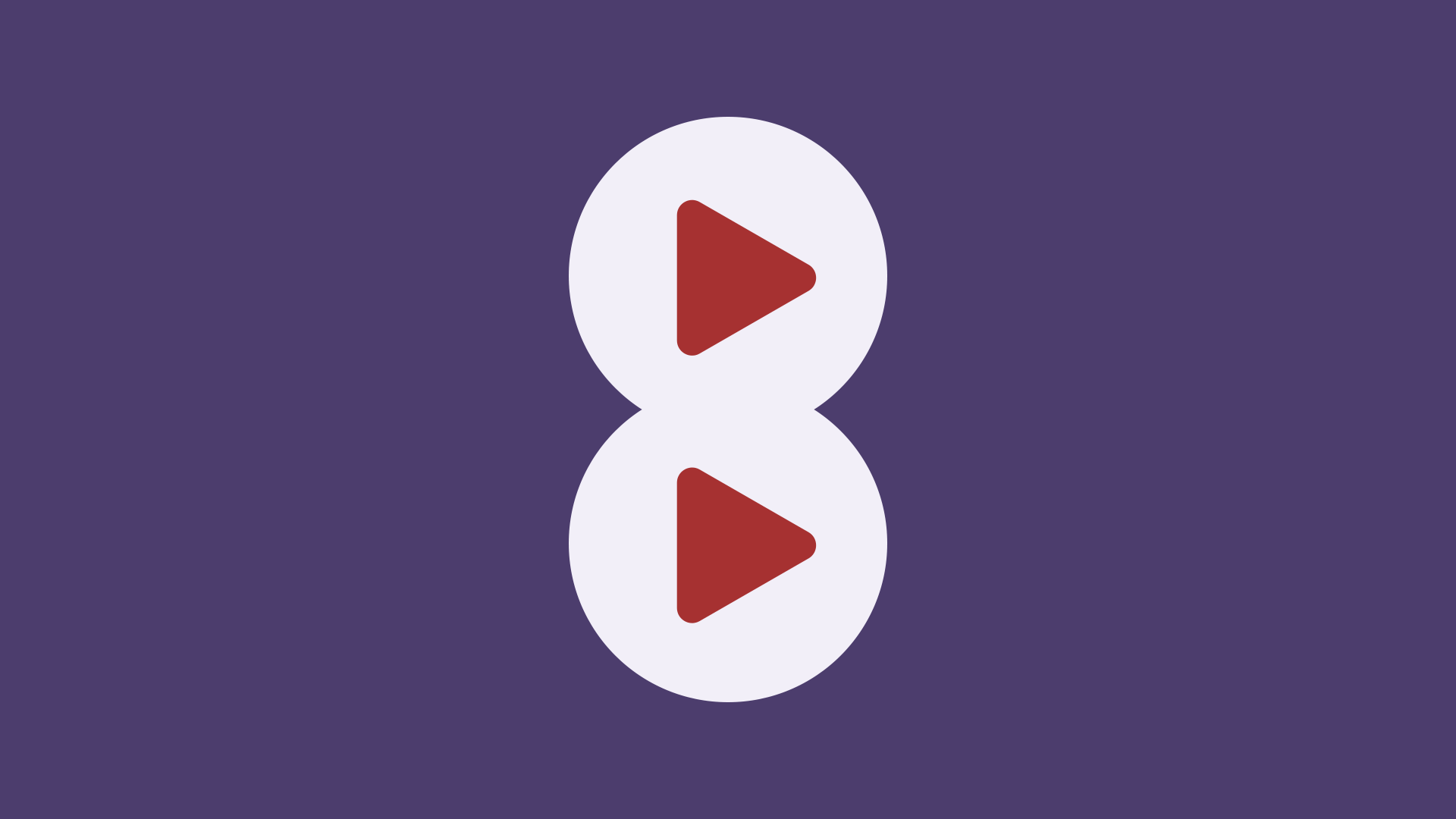 A third of August has passed. Are you feeling a little bored in the so-called nothing-worth-watching period?

However, summer continues! Here we have many new movies, TV series, and shows to recommend. At least, there is still the Game of Thrones prequel House of the Dragon to wait for.

Amber Midthunder stars in the latest sequel to the Predator series as Naru, a Comanche warrior who battles mighty foes to protect her clan. You can watch Prey on Hulu in the US or Disney+ outside the US. 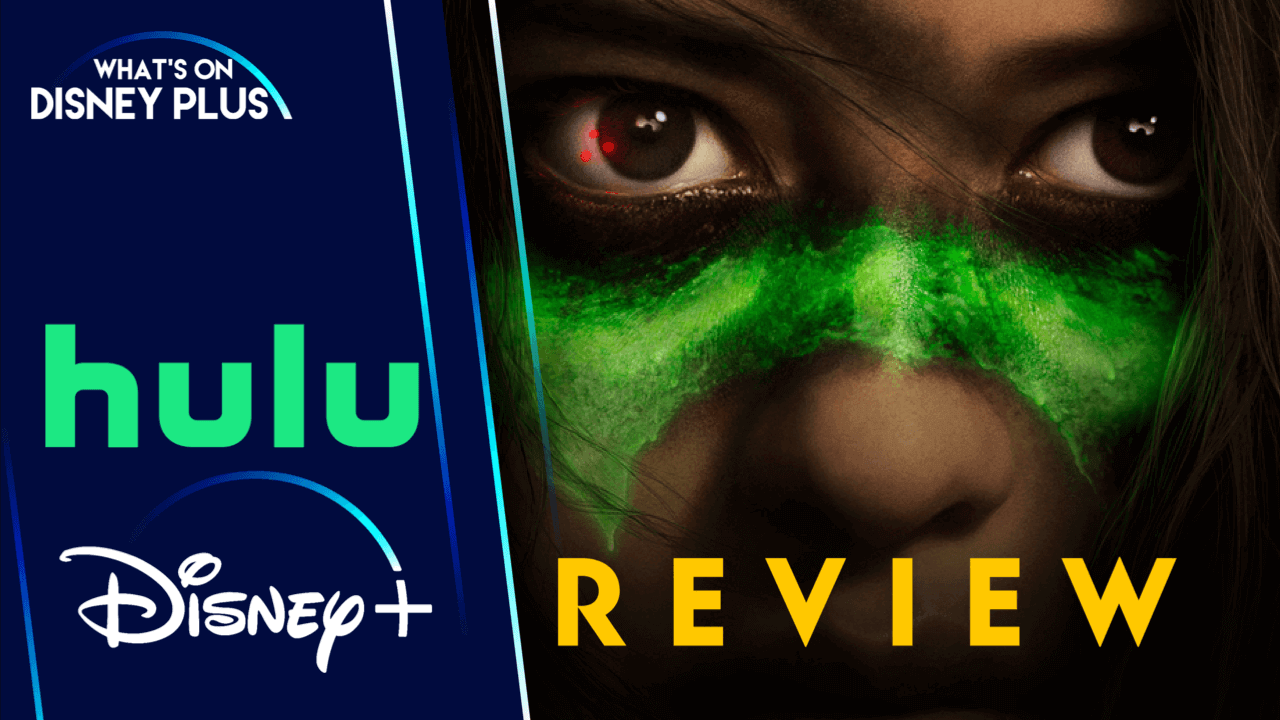 The film is based on a true story. A soccer team was trapped in a cave in Thailand. After 18 days of efforts by more than 1,000 people, they were successfully rescued. Viggo Mortensen, Colin Farrell, and Joel Edgerton star as three true heroes. 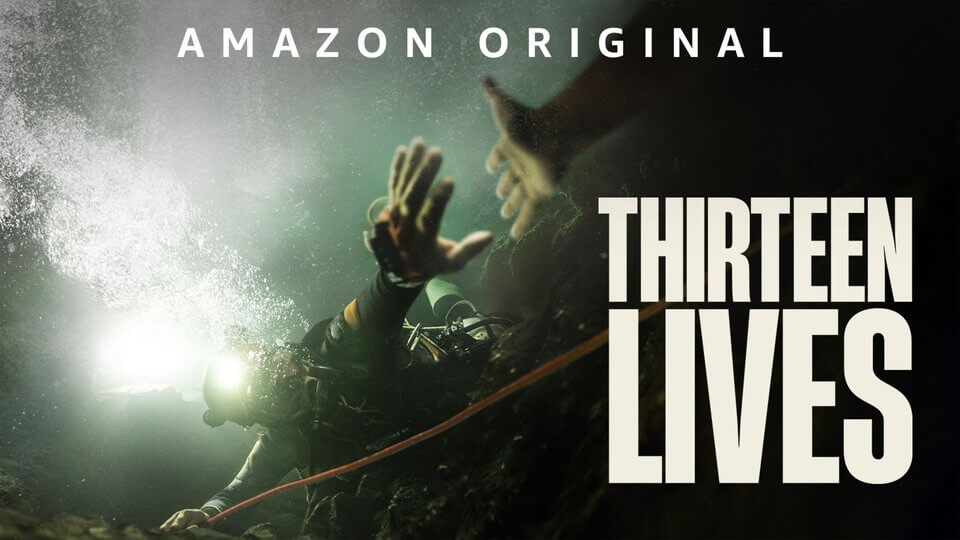 The comedy starring Cooper Hoffman and Ellenheim was nominated for three Oscars earlier this year, including best picture and best director. The film tells the story of two wayward souls from the San Fernando Valley in 1973 who reunite as adults.

Bud (Jamie Foxx), who works as a pool cleaner by day, has a daughter to support. At night, his real job is to hunt vampires. This is an action-comedy starring Dave Franco, Natasha Liu Bordizzo, Meagan Good, Karla Souza, Steve Howey, Scott Adkins, and Snoop Dogg.

This original drama about teen life on a Native American reservation is back. It presents a little-known America with humor and surrealism. We will be able to see the lives and growth of teenagers. 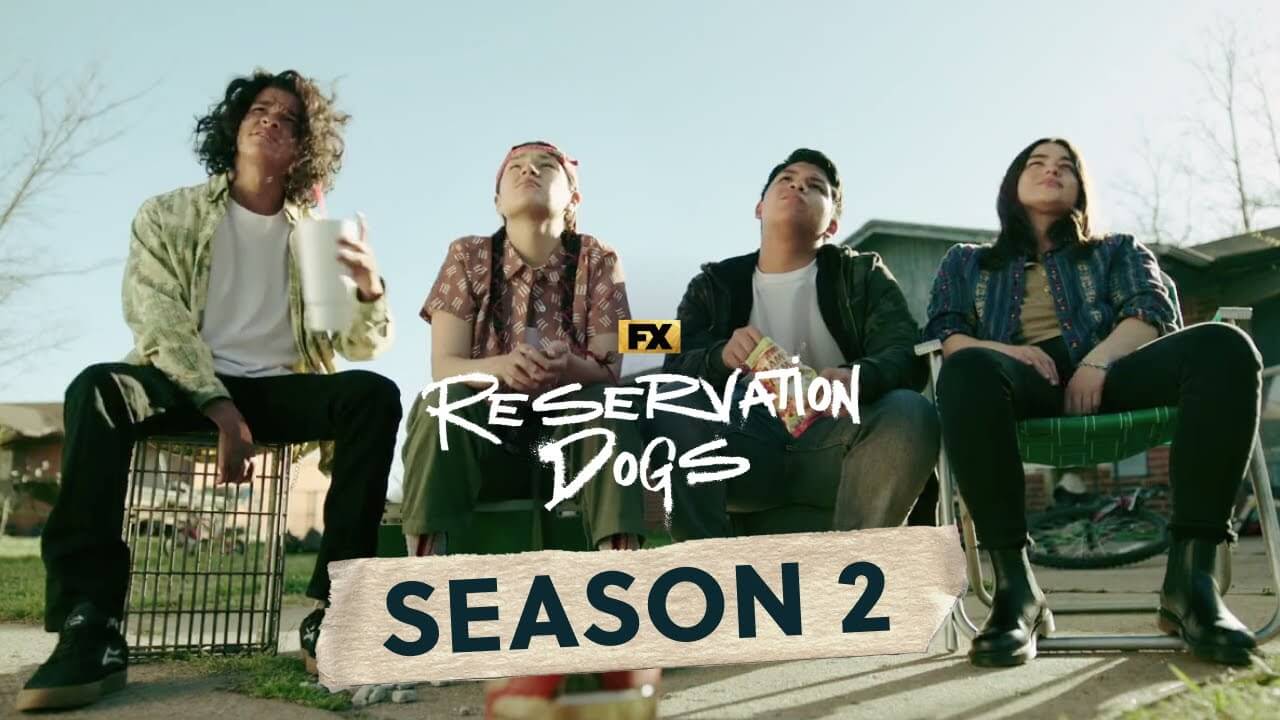 All or Nothing: Arsenal on Prime Video (Aug. 4)

The “All or Nothing” series' latest sports documentary series follows English Premier League side Arsenal and will give fans an exclusive look at the youngest team in English top flight last season. 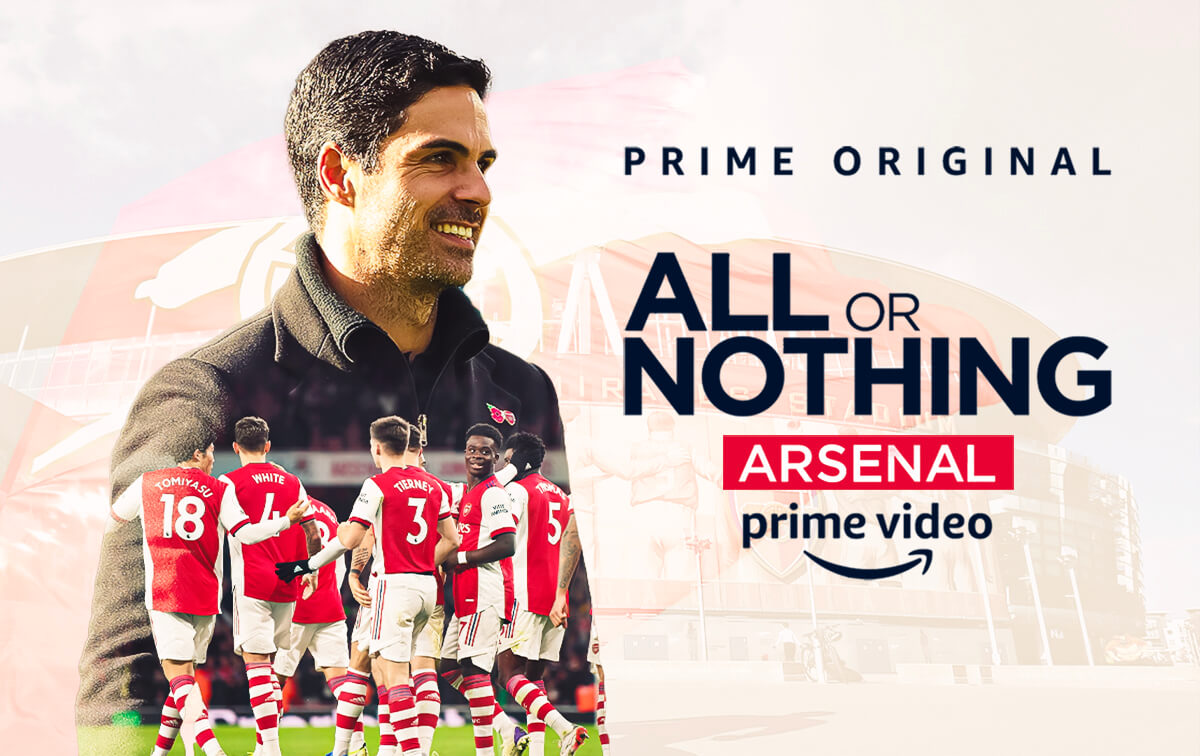 The Sandman on Netflix (Aug. 5)

The great comic by Neil Gaiman is finally getting its live-action version on Netflix. Dream, played by Tom Sturridge, returns to his kingdom after being imprisoned for 100 years, gaining human growth while taking revenge on his enemies. 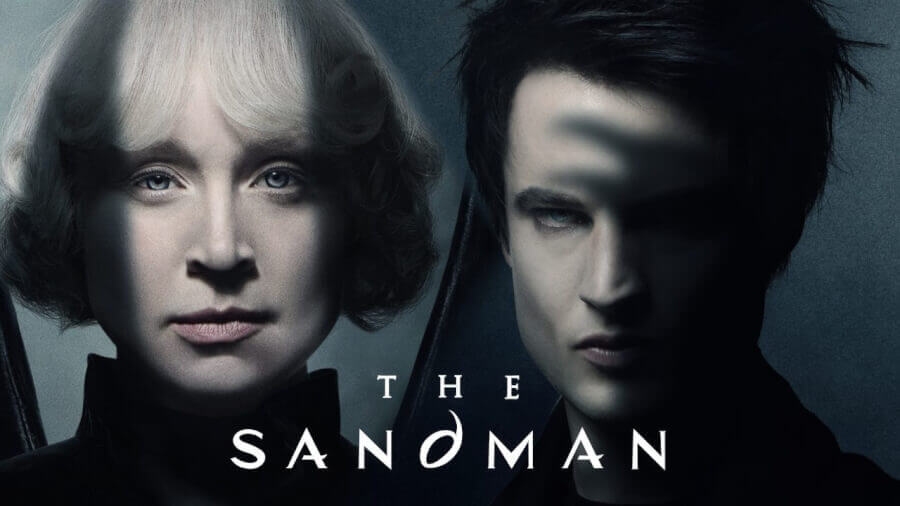 Five Days at Memorial on Apple TV Plus (Aug. 12)

Based on Sheri Fink's Pulitzer Prize-winning novel, chronicling the events of a New Orleans hospital in the aftermath of Hurricane Katrina in 2005. As floodwaters rise, power goes out and temperatures soar, paramedics are forced to make desperate and difficult decisions.

The story takes place in the National Women's Professional Baseball League, which was established during World War II. Compared to the classic original, this new version deepens the exploration of race and sexuality while embodying baseball action and feminism.

Jennifer Walters (Tatiana Maslany) is a lawyer specializing in Superman cases. She was transformed into a mild version of the Hulk after receiving a blood transfusion from cousin Bruce Banner(Mark Ruffalo). We can expect it to show the conflict between the law and superpowers.

Three years after the final season of Game of Thrones, we're getting a prequel to the most popular TV series of all time in August. House of the Dragon is set some 200 years before the original events. It focuses on the Targaryen civil war - also known as the Dance of the Dragons. We will see the beginning of the end of House Targaryen. HBO's promise of a jaw-dropping 17 dragons on screen raises expectations even more. 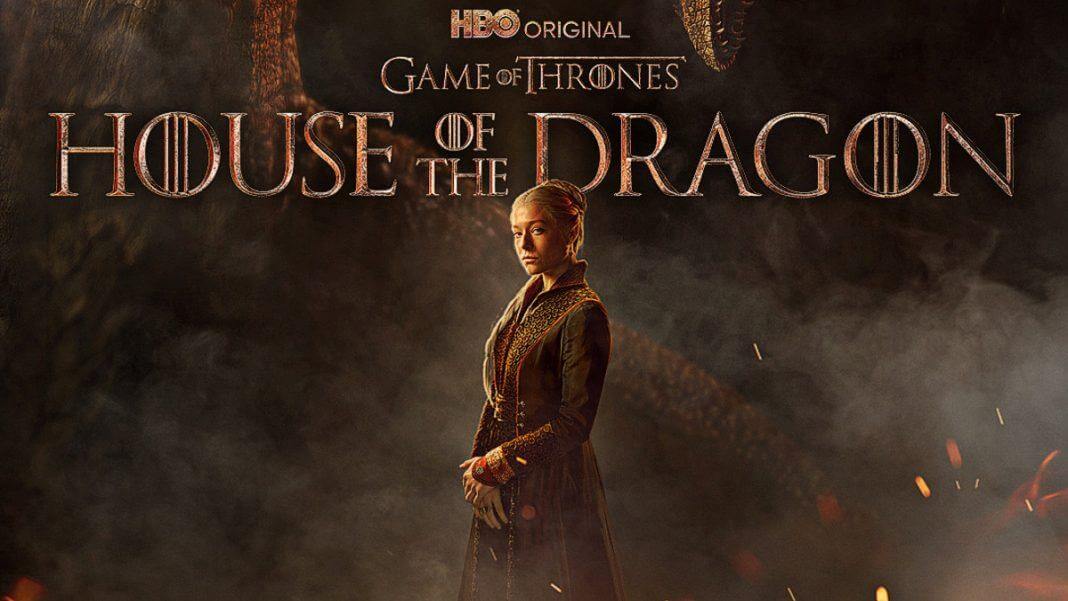 In 2020, two Hollywood stars, Rob McElhenney and Ryan Reynolds, joined forces to buy the troubled football club Wrexham AFC. The documentary documents their efforts to turn around the club's fortunes.

Cassian Andor (Diego Luna), who appeared in the Star Wars movie Rogue One, is the star of Disney's new show. As a prequel to Rogue One, it tells the story of the Rebel Alliance against the evil empire. 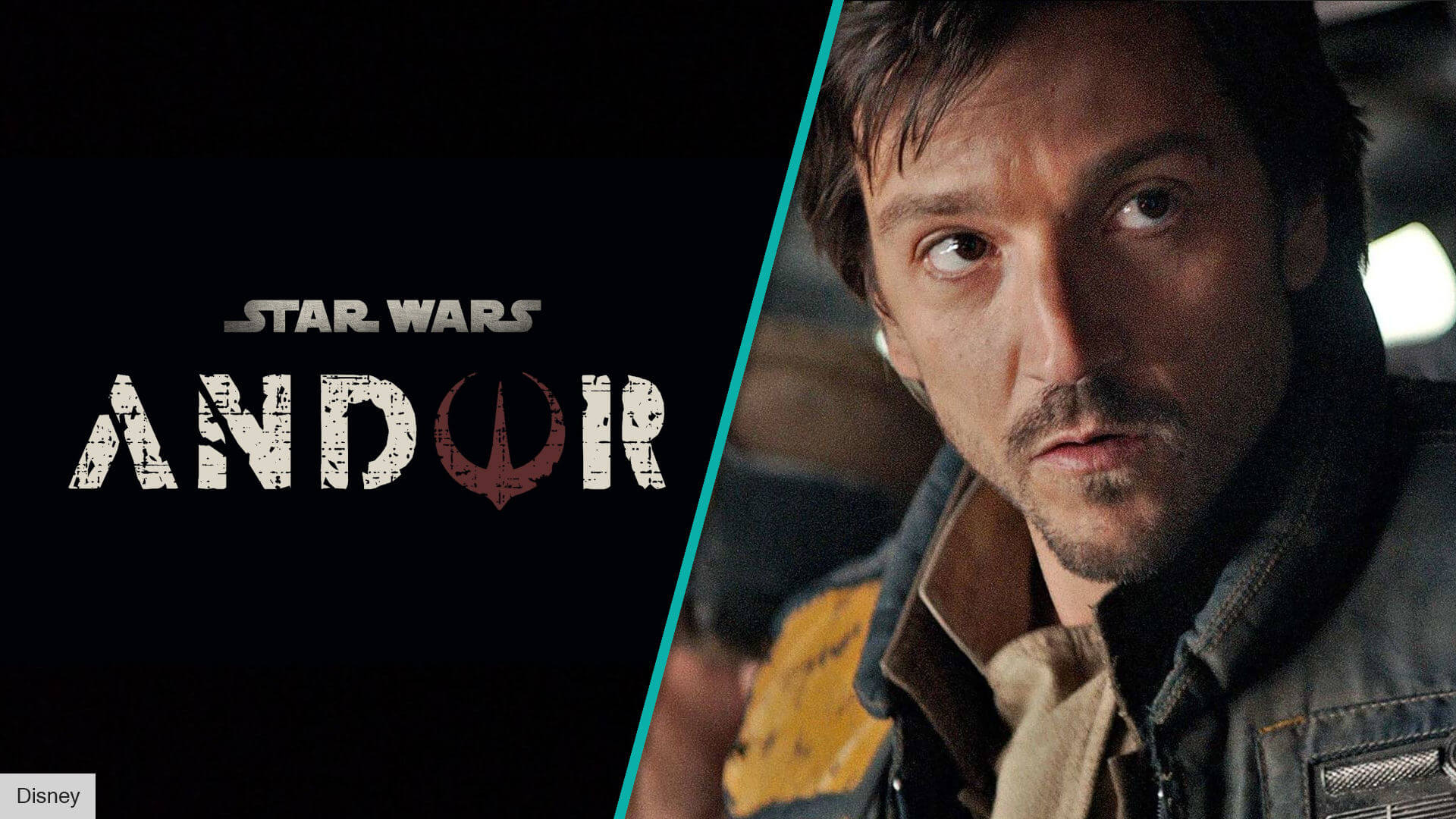