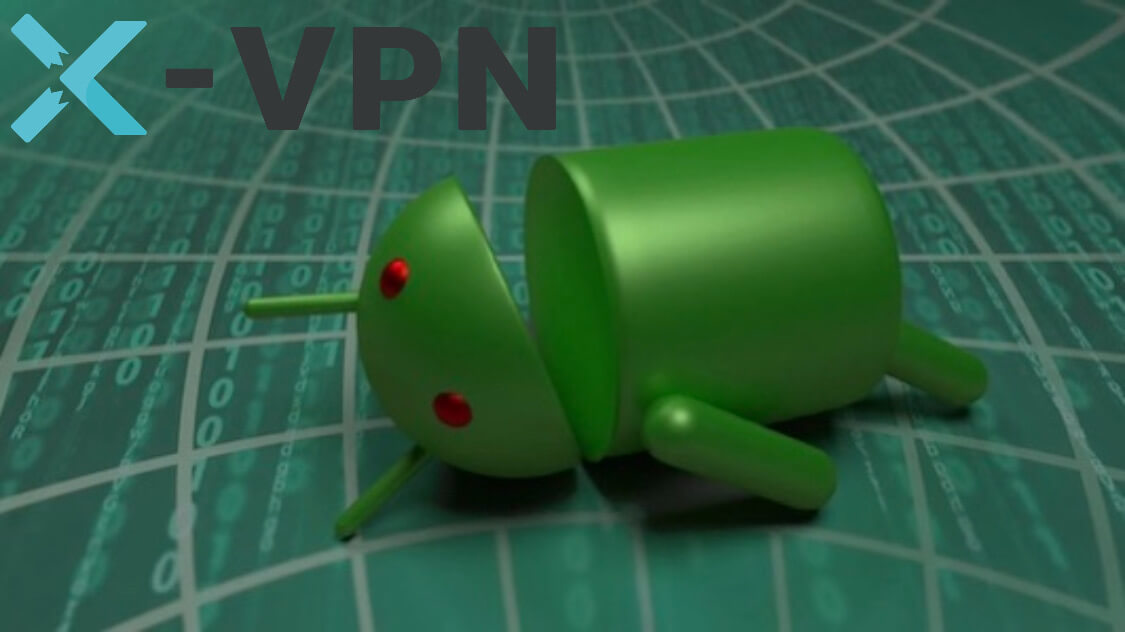 Google is cleaning up outdated apps from Google Play. In short, this means that Android users who are keeping up with the latest software or who just bought a new Android phone will no longer be able to find or download old, outdated apps.

This situation may seem tedious and cumbersome on the surface, with thousands of applications requiring a major shuffle. But the bigger reason for Google’s consideration of this is security.

Some of the events that have happened since 2021 are good illustrations of this. Over 500,000 users have been infected after downloading Color Message from Google Play.

Color Message was found by the security team to have a hidden Trojan inside, and the software has been urgently removed from the shelves. This SMS software is known for its highly customizable built-in model, even software with a 4+ rating has hidden spyware and will directly subscribe to paid services without users noticing.

In February, Craftsart Cartoon Photo Tools, a program that allows Facebook users to interactively generate personal cartoon images, implants dangerous commands and malicious connections into user actions. Once opened by the user, personal information from Facebook may be collected.

This situation is not an accidental event, some malicious developers try to bypass the platform’s management methods and protocols for application release, and complete the theft through covert means.

The forms of stealing include but are not limited to actively making users click to obtain income from malicious advertisements; forcing users to subscribe to unwanted premium services to earn and commit fraud; obtaining not limited to users' address book, passwords and other information and send them back to the attackers.

Google technicians pointed out that most of the new versions of the applications meet the security requirements, so apart from the platform, what kind of reminders does the existence of this type of malware remind users?

Use a VPN to enhance the security of all online activities and maximize your initiative in privacy and security protection.