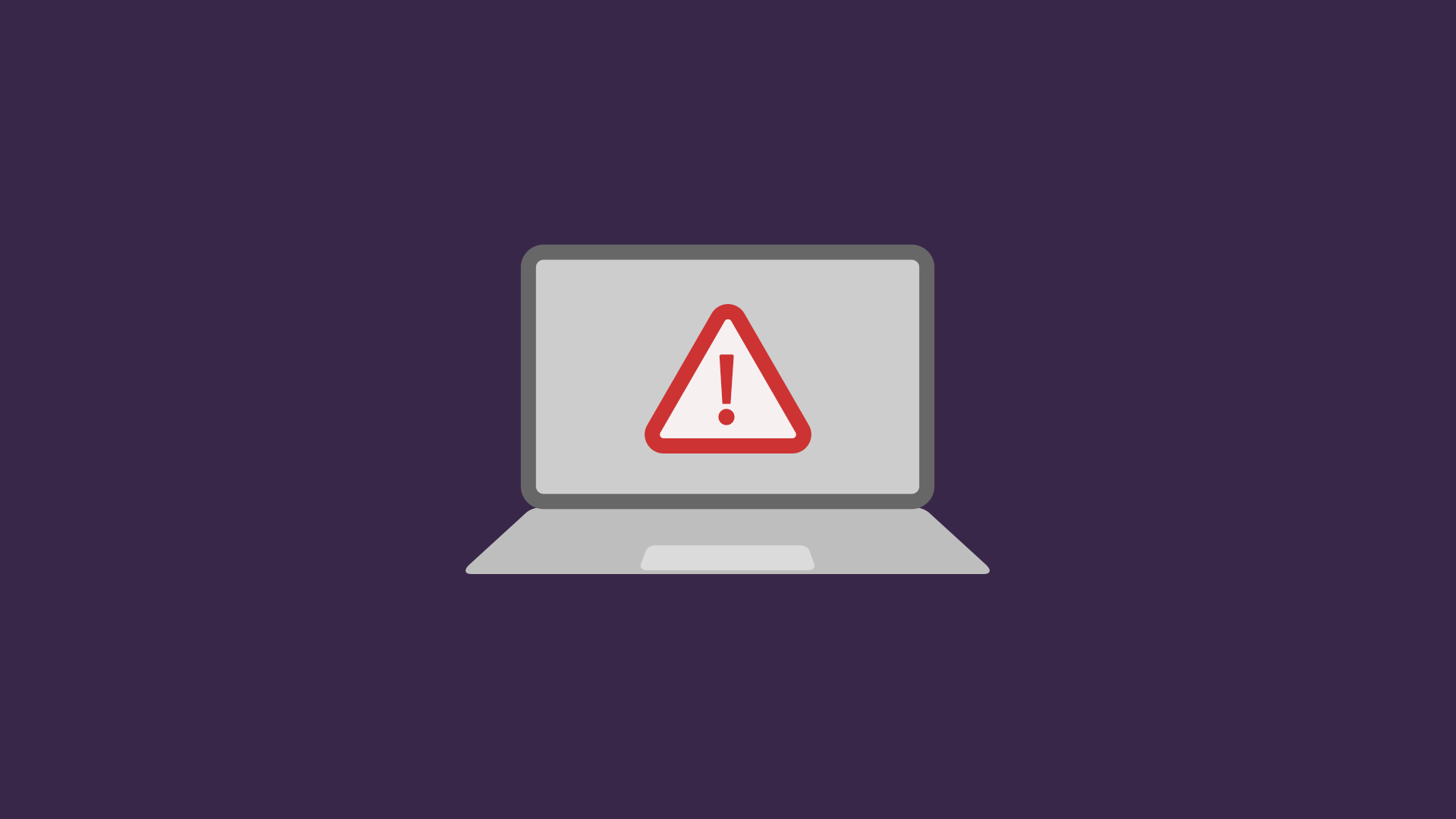 What is a cyber attack？

Cyber attack refers to the behavior of attacking the software and hardware of the network system and its system data by exploiting the loopholes and security flaws in the network. As the basic network protocol, the TCP/IP protocol did not consider that the network would face many threats from the beginning of its design, resulting in many attack methods. Furthermore, since all communications in the network originate from data packets, network attacks can be quickly discovered and traced through the automatic collection, decoding, and analysis of data packets.

The TCP/IP protocol is the primary network protocol. The protocol stack is usually divided into four layers: the link layer, the network layer, the transport layer, and the application layer. Each layer is assigned a different function.

- Application layer: The primary function is to handle the application's logic, provide data to the user, plus coding and dialog control, such as file transfer, name lookup, network management, etc;

- Internet layer: IP protocol is the core of the entire protocol stack. Its primary function is to select and forward data packets, realize Internet interconnection, and determine the best path through the network;

- Link layer: Control the hardware devices and media that make up the network, mainly used to process data transmission on physical media (such as Ethernet, Token Ring, etc.), and implement network drivers for network card interfaces; 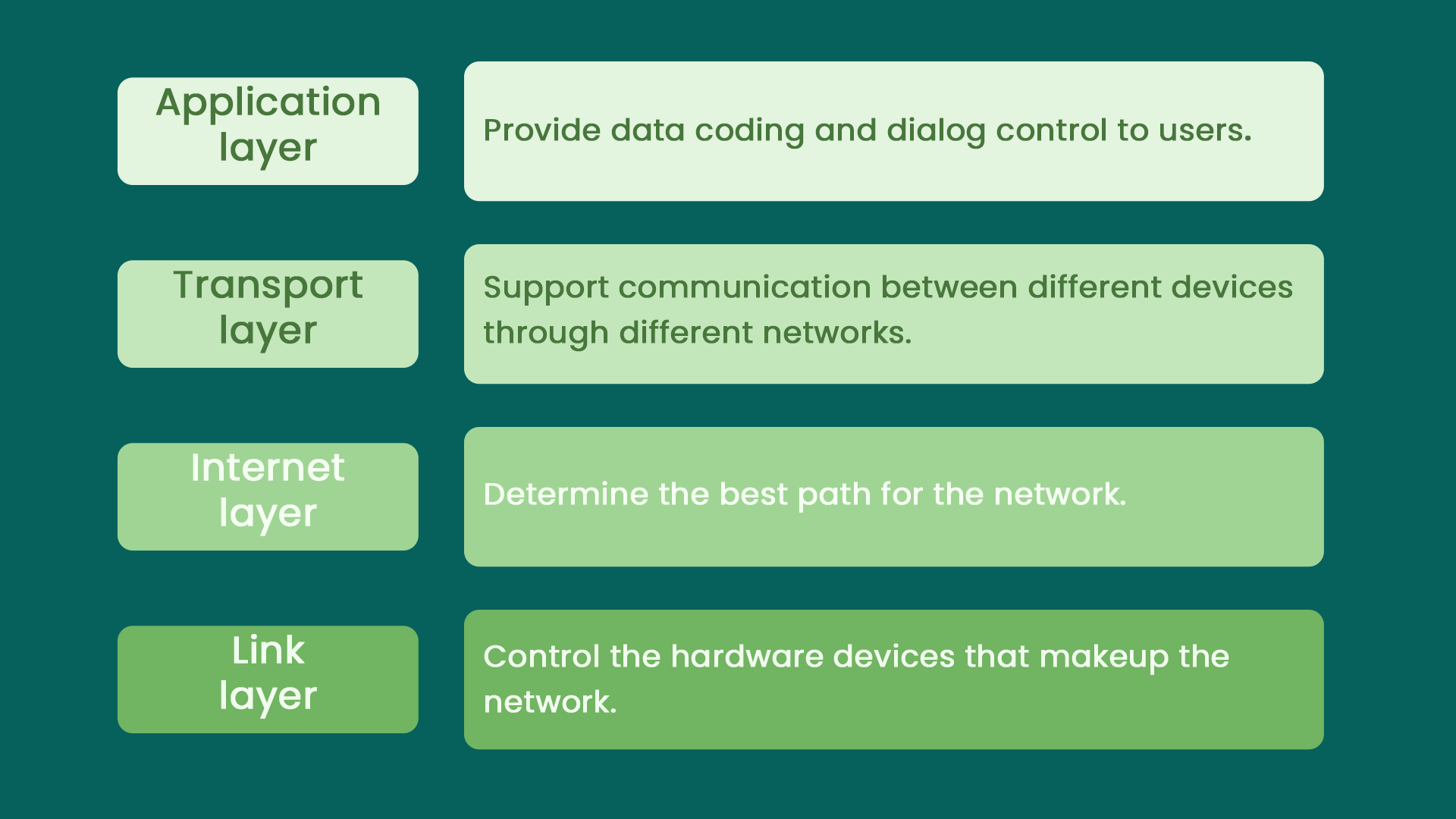 Since the TCP/IP protocol has four layers, and each layer has different functions and protocols, there are also many other methods for cyber attacks.

[Attacks on the link layer]

Attacks on the link layer are mainly physical damage to network hardware and infrastructure or forcibly changing router routes, such as disconnecting a company's egress line so it cannot access the external network.

[Attacks on the transport layer]

The establishment of a TCP connection requires three steps, each of which connects the sender and receiver at the same time, commonly known as a "three-way handshake":

Each host's IP address may change once the Internet is surfed, an attacker can use this vulnerability to disrupt the TCP connection between the two devices.

The primary purpose of a DoS (Denial of Service) attack is to make the user's host or network unable to receive or process external requests.

The working principle of the ARP virus attack is to forge the IP address or MAC address of one end of the communication so that the other end mistakenly thinks that the host is the correct host to achieve the purpose of deception. 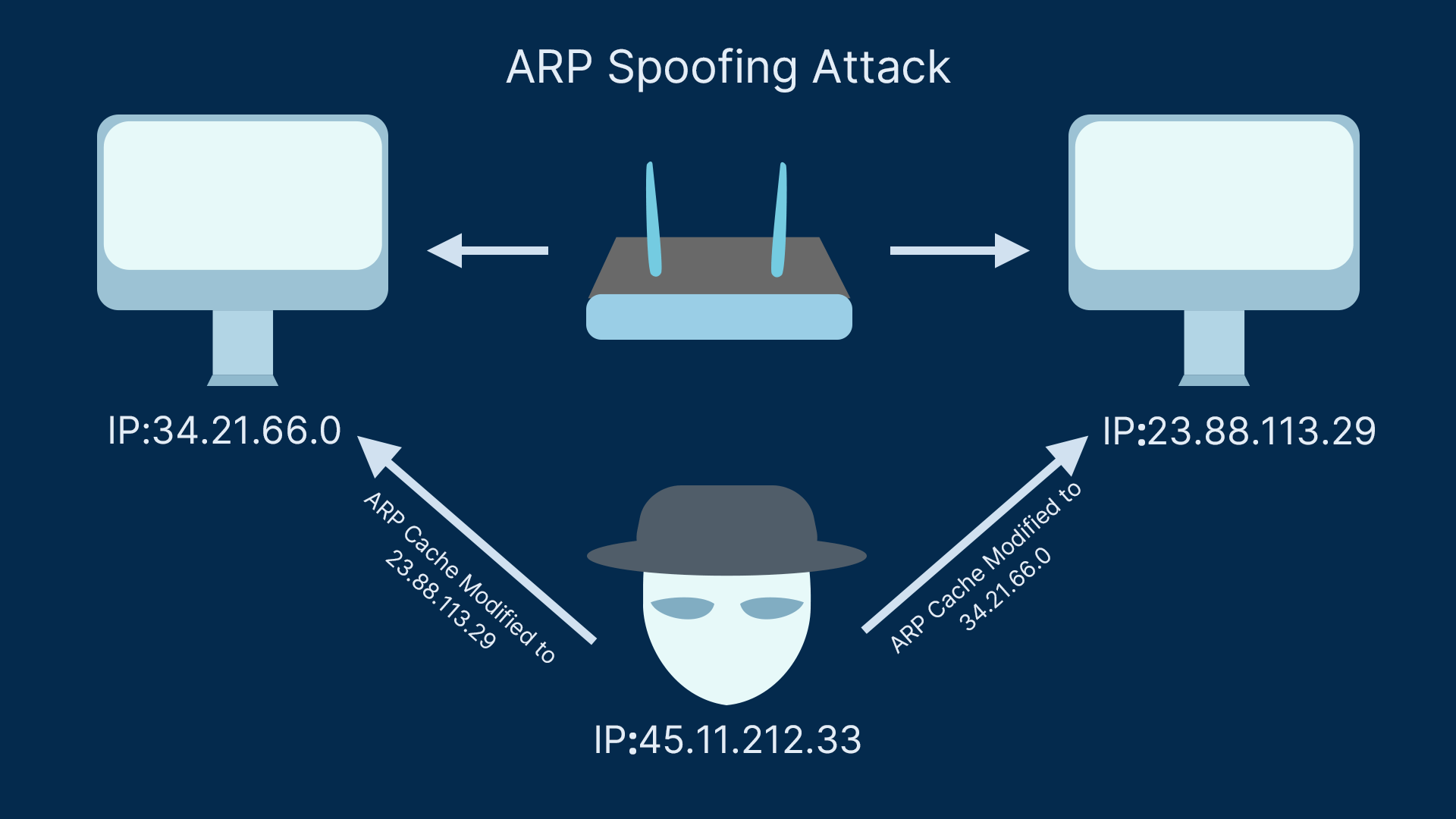 [Attack on the Internet layer]

Create a large number of useless data packets and launch attacks on the target server or host, causing the target to deny service to the outside world.

IP spoofing attacks refer to attacks that generate IP packets with forged source IP addresses in order to impersonate other systems or the sender's identity. The attacker borrows the IP address of another machine and pretends to be an identity to talk to the server.

The Smurf program achieves its purpose by exploiting vulnerabilities in the Internet Protocol (IP) and Internet Control Message Protocol (ICMP).

[Attack on the application layer]

Attacks on the application layer are commonly heard, such as DNS spoofing. 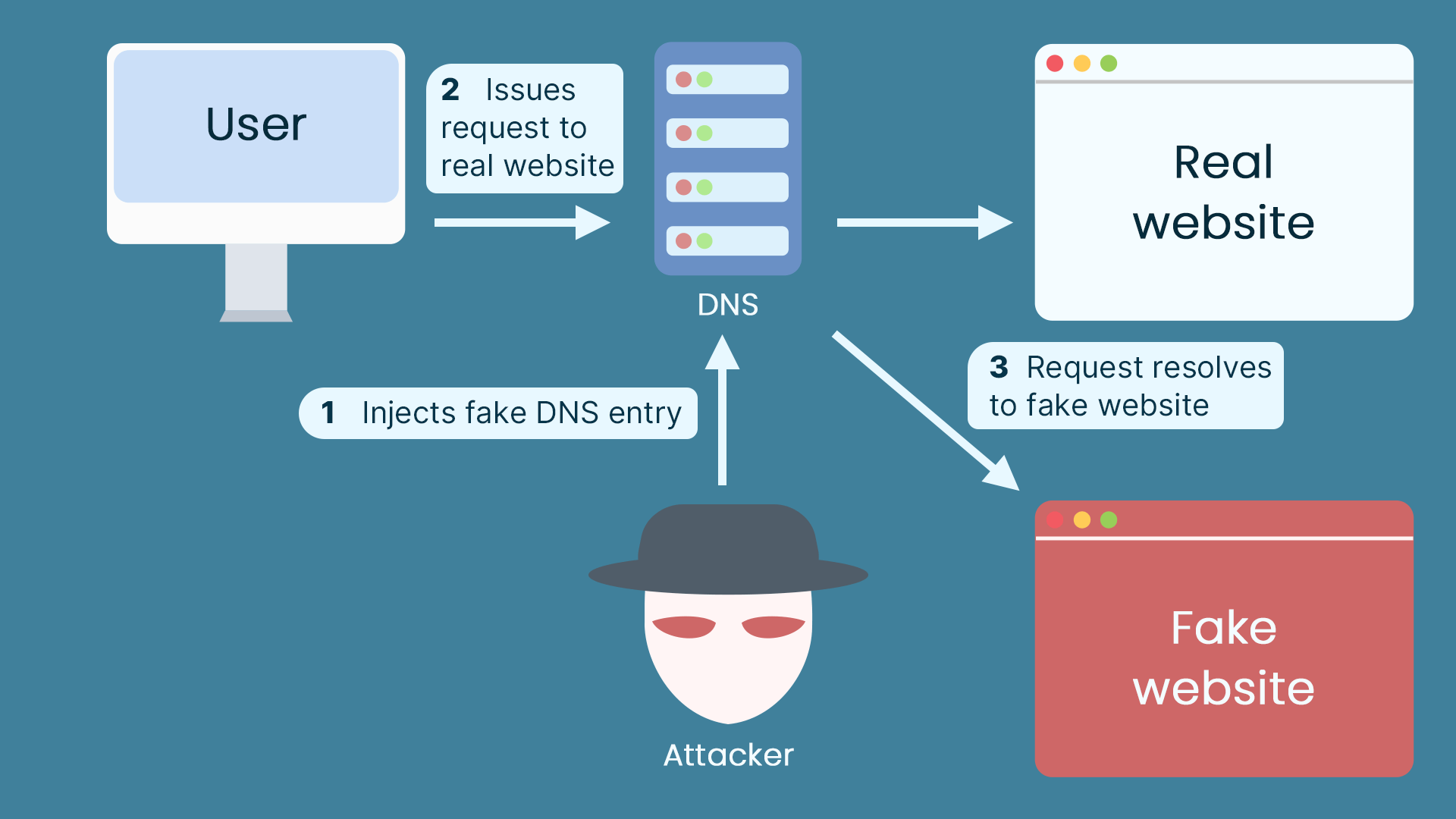 RIP（Routing Information Protocol）is based on the UDP protocol for transmission, and UDP is an unreliable transport layer protocol that does not require connection establishment. Therefore, a router running the RIP protocol will unconditionally accept any packets from the network, including some illegal routing table update packets.