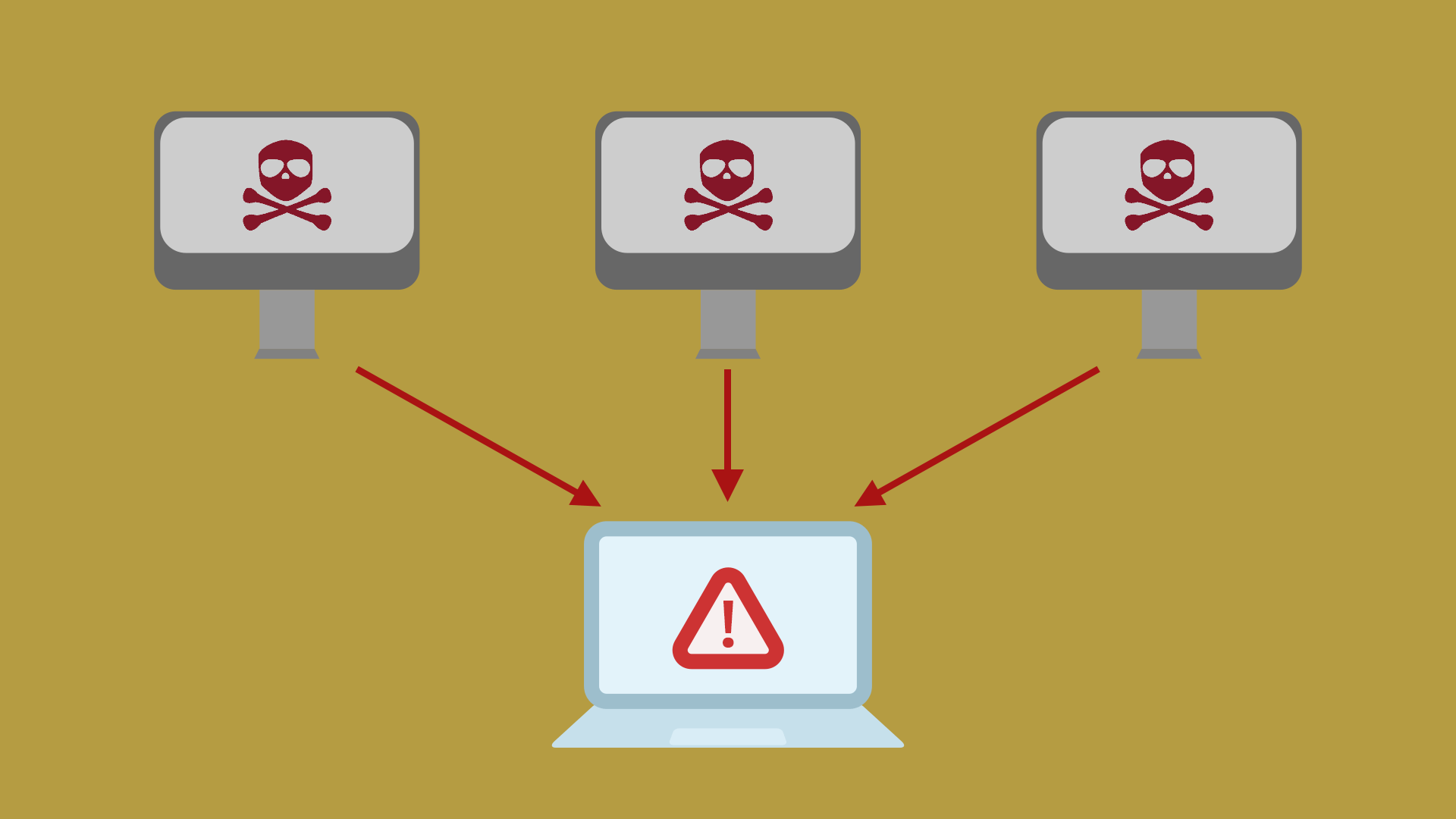 DDoS (Distributed Denial of Service) is a distributed denial of service attack, which means multiple attackers launch attacks on one or several targets simultaneously, or one attacker controls various computers located in different places. It can cause website downtime, crash, content tampering, and further serious damage.

It uses some network protocols and operating systems defects to carry out network attacks using deception and camouflage strategies. The website server is flooded with much information that requires a reply and consumes network bandwidth or system resources. Cause the network or system to be overloaded and paralyzed and stop providing regular network services.

Attacks on the network layer

The SYN Flood attack is the most common DDoS attack on the current network, which exploits a flaw in the implementation of the TCP protocol. As a result, the target server is occupied by sending many attack packets with forged source addresses to the network service's port, thereby preventing other normal users from accessing.

UDP Flood is a traffic-based DDoS attack. The principle is to use many UDP packets to impact DNS servers or streaming video servers. Since the UDP protocol is a connectionless service, an attacker can send many small UDP packets with forged source IP addresses in a UDP flood attack. 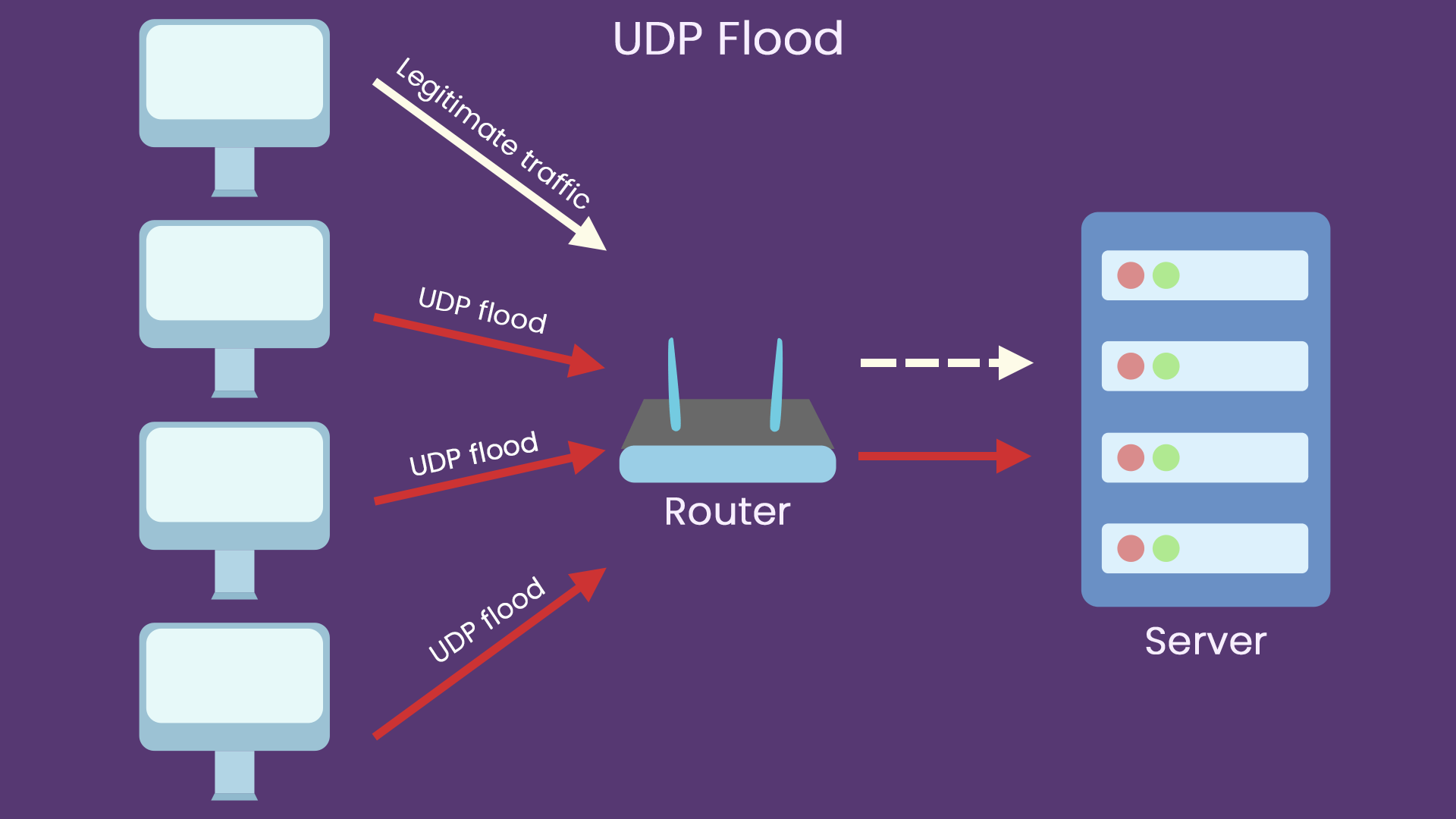 The ICMP flood attack is a traffic-based attack method that uses significant traffic to bring a giant load to the server and affect the standard service of the server. 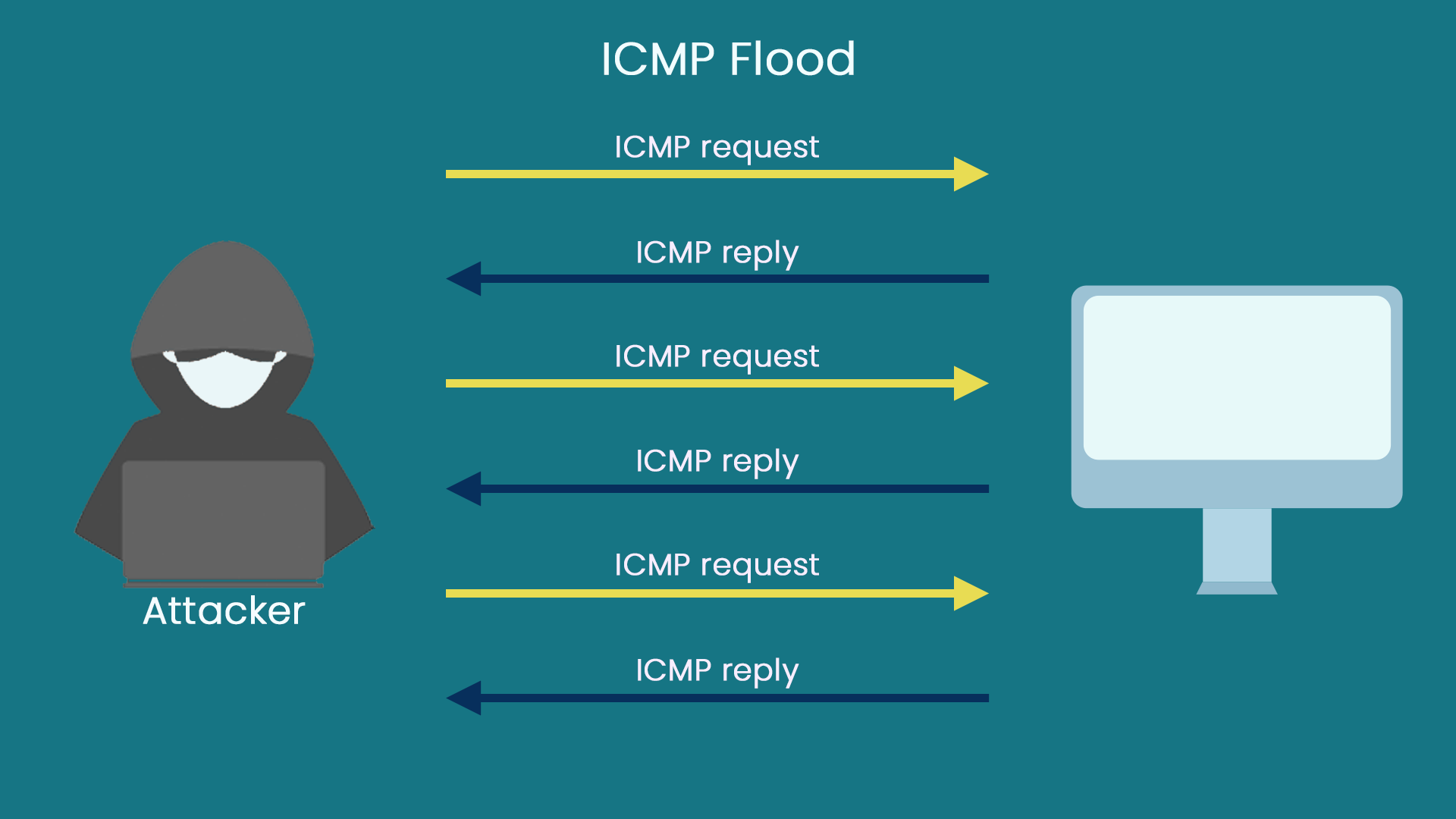 Attacks on the application layer

In an HTTP GET Flood attack, an attacker uses an attack tool to send many HTTP GET packets to the target server, consuming many system resources. As a result, the server resources are exhausted and cannot respond to standard requests.

In an HTTP POST flood attack, an attacker uses an attack tool to send many HTTP POST packets to the target server, consuming server resources and causing the server to fail to respond to routine requests.

The typical attack mode of network layer DDoS attacks is, the attacker uses a fake IP address to control the attack node. The controlled attack node sends many attack packets, such as UDP and ICMP, to the target host.

This attack method takes advantage of the weakness of the TCP three-way handshake mechanism. It consumes many CPU and memory resources after receiving connection requests from non-existent IP addresses. As a result, the attack target cannot provide services to users.

How to deal with DDoS attacks

The essential factors in DDoS protection are the strength of the defense and the speed at which the attack is defended.

Filter unnecessary services and ports and filter fake IPs on the router.

This is currently the most effective way to deal with large-scale DDOS attacks. Distributed cluster defense is characterized by configuring multiple IP addresses (load balancing) on each node server.

Suppose a node is attacked and cannot provide services. According to the priority setting, the system will automatically switch to another node, and the server will send the attacker's data. The packets are all returned to the sending point, making the attack source paralyzed.