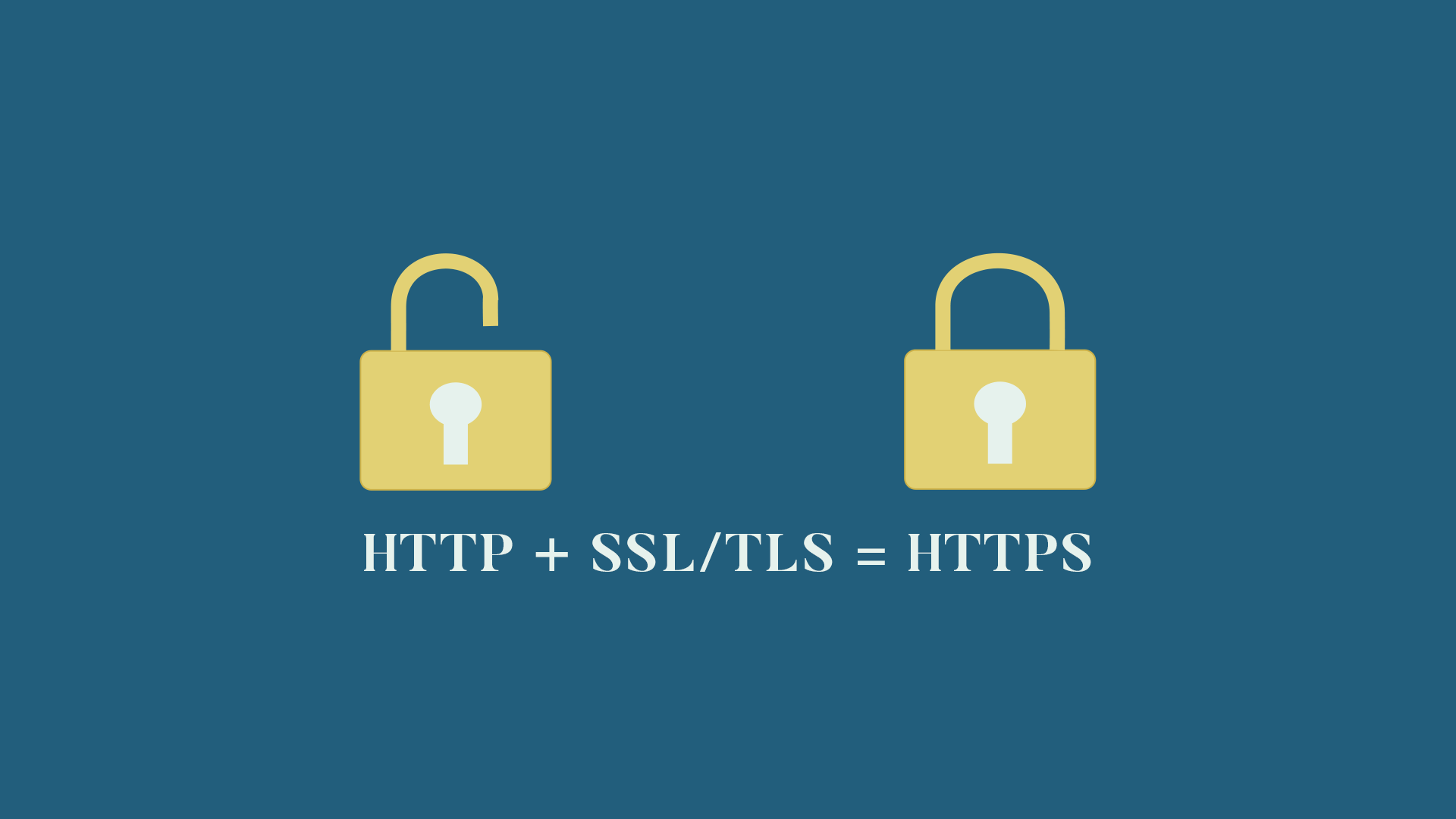 If only the standard HTTP protocol is used, the information disclosed in plaintext is vulnerable to attacks. Therefore, HTTPS protocol is usually used to ensure that information is protected and encrypted during data transmission.

1. What is the difference between HTTP and HTTPS?

HTTPS: HTTPS stands for HTTP over SSL/TLS. HTTPS has distinct advantages over HTTP:

- Data integrity: Check the integrity of the content transfer.

- Identity authentication: A third party cannot forge the identity of the server (client)

Both TLS and SSL are encryption protocols that encrypt data and authenticate connections when moving data over the Internet. 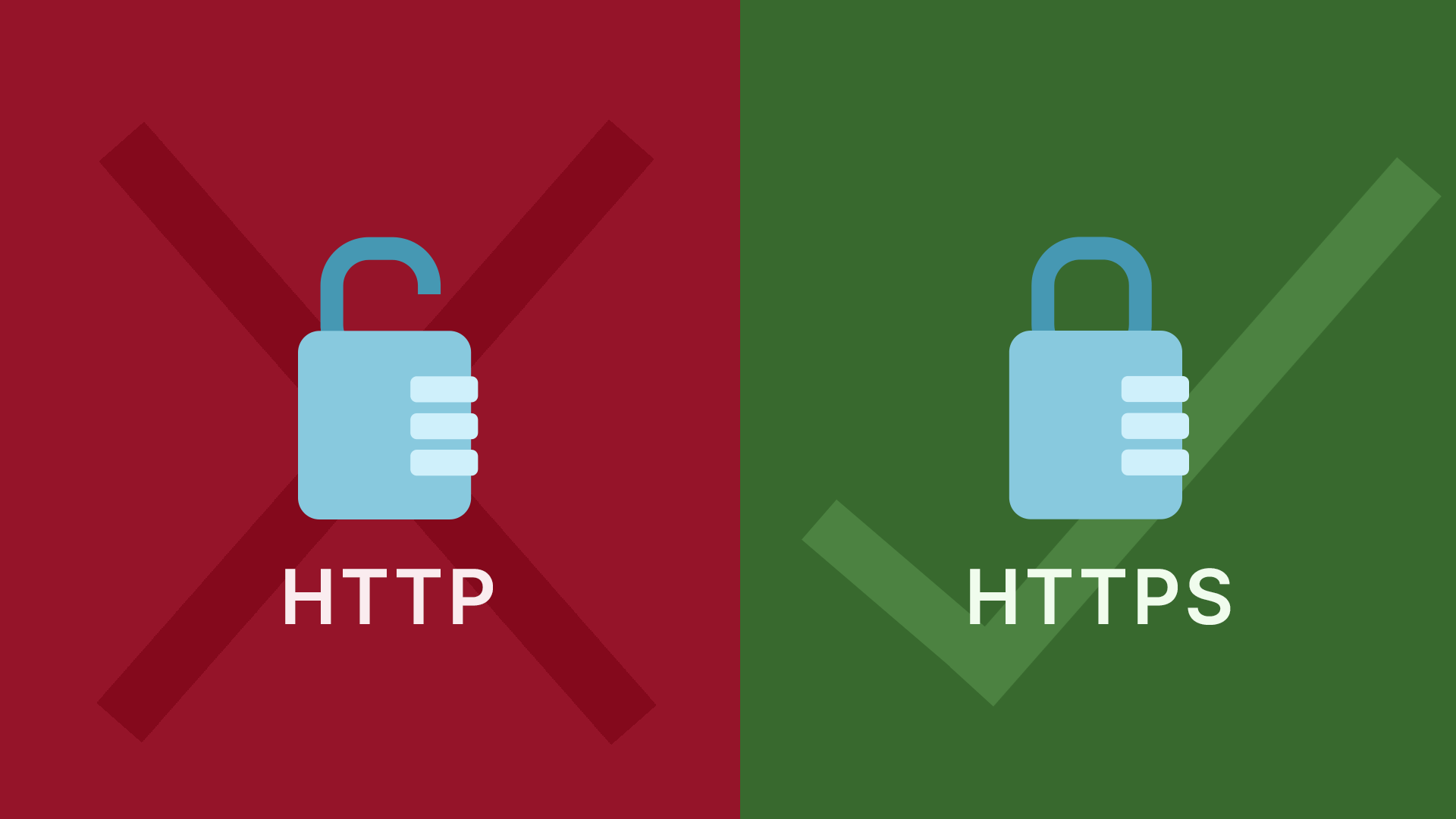 3. What is the difference between TLS and SSL?

SSL 1.0 was never released publicly. SSL 2.0 was first released in February 1995. Although SSL 2.0 was publicly released, it also contained security flaws and was quickly superseded by SSL 3.0 in 1996.

We can say that TLS is a continuation of SSL that fixes some of the security holes in the earlier SSL protocol.

Understand the full version of SSL and TLS in this historical progress graph : 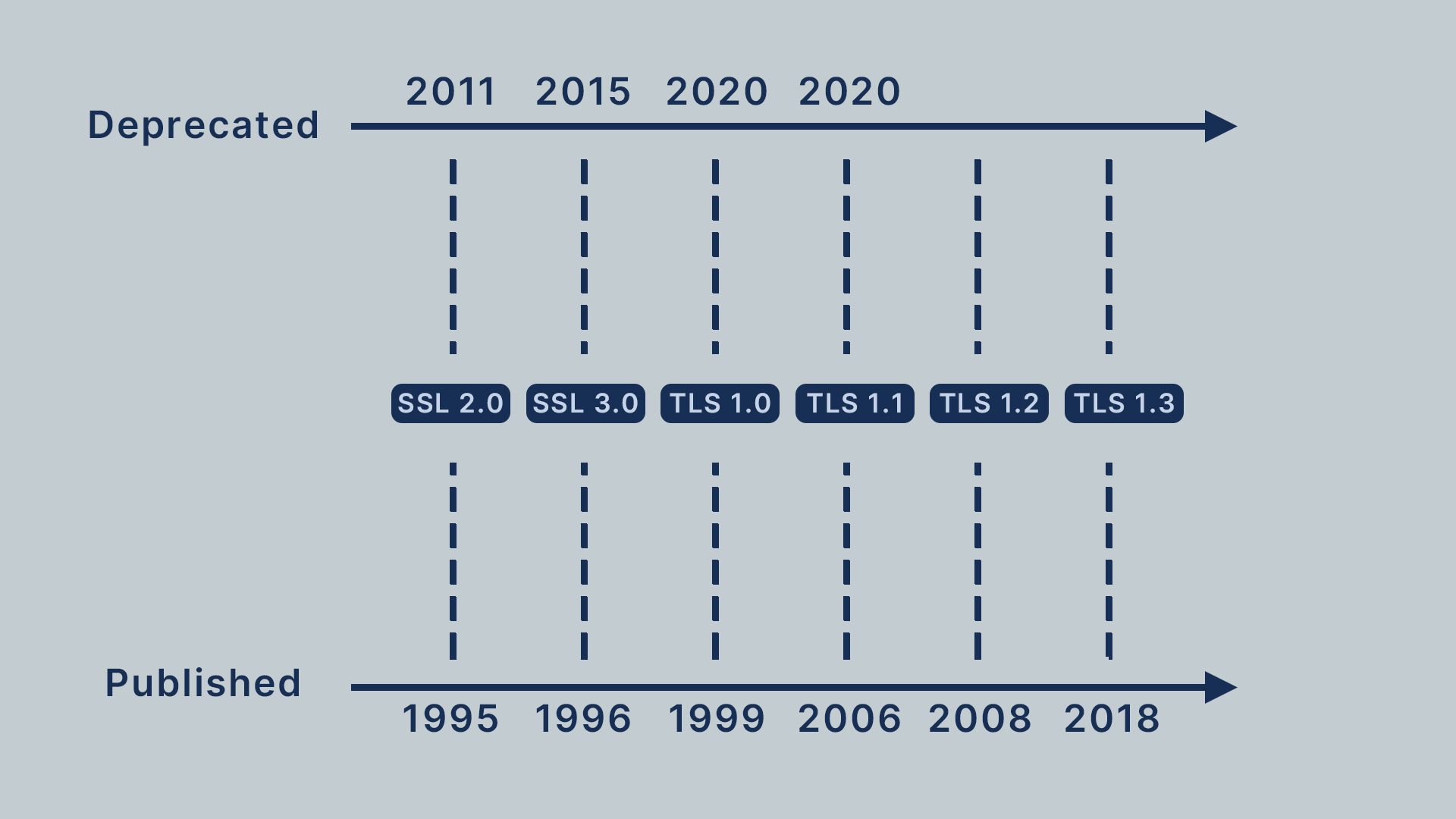 As we learned in the previous article, the transmitted data is encrypted by public and private keys. Where did the public key and private key come from? This involves the issue of identity authentication.

4. What is identity authentication?

The CA certificate is a traditional authentication mode. The CA center issues a digital certificate to each user who uses the public key to prove that the user listed in the certificate legally owns the listed public key.

If you want to get your certificate, you must apply to the CA first. After the CA identifies you, it assigns you a public key, which is bound to your identity information, and the CA signs it and issues you a certificate.

- Each user has a pair of public and private keys.

- The user discloses the public key, and the user encrypts and verifies the signature used by others.

5. How do SSL and TLS protect data security?

When a certificate is installed on a server, it contains a public key and a private key that authenticate the server and allow your server to encrypt and decrypt data.

When someone visits your site, their web browser will check your site's SSL/TLS certificate. The browser will then perform a "handshake" to check the validity of your certificate and authenticate your server.

If the SSL certificate is invalid, you may encounter "Your connection is not private" errors. 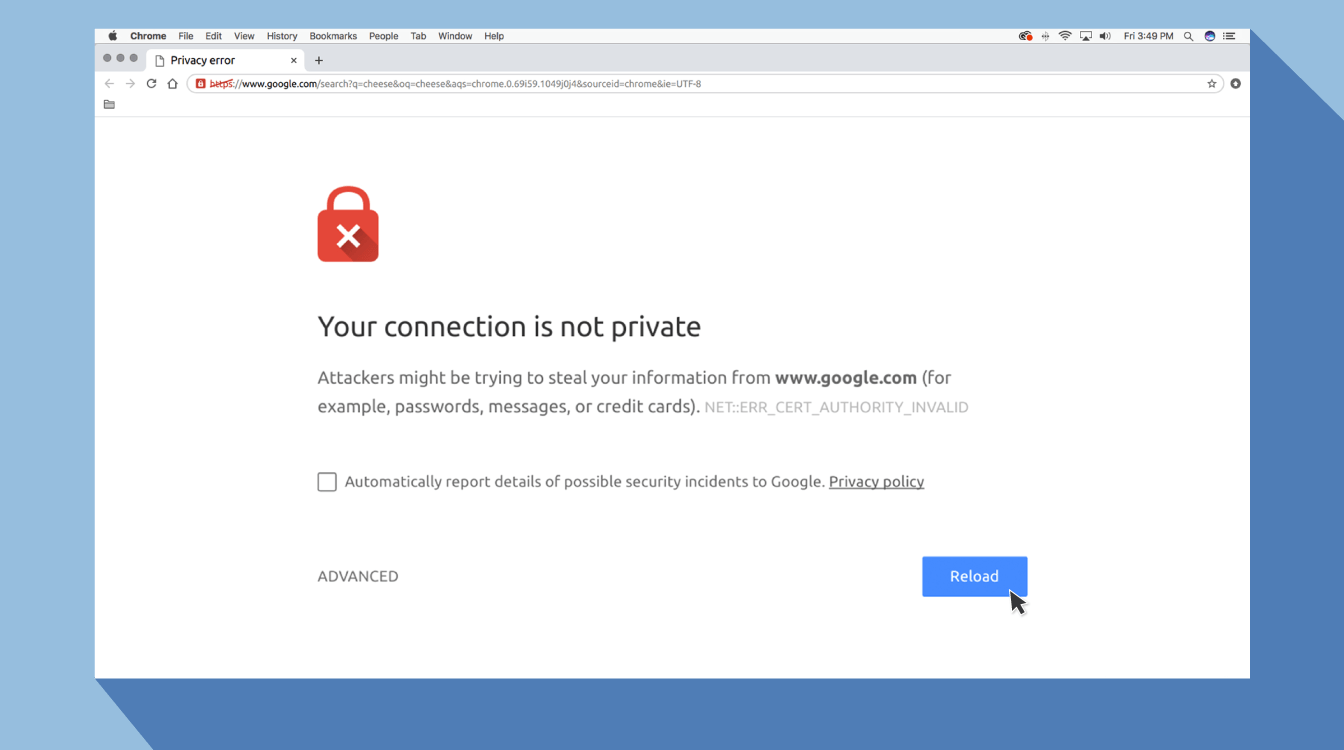 Once a visitor's browser determines your certificate is valid and authenticates your server, it creates an encrypted link between it and your server to transmit data securely.

For example, if you process credit card payments on your website, TLS and SSL can help you handle that data securely so malicious actors can't get hold of it.

The Advantages of TLS: TLS is used to provide confidentiality and data integrity between two communicating applications. It is independent of the application protocol, and high-level protocols can be transparently distributed on the TLS protocol. The TLS standard does not specify how applications can increase security over TLS.