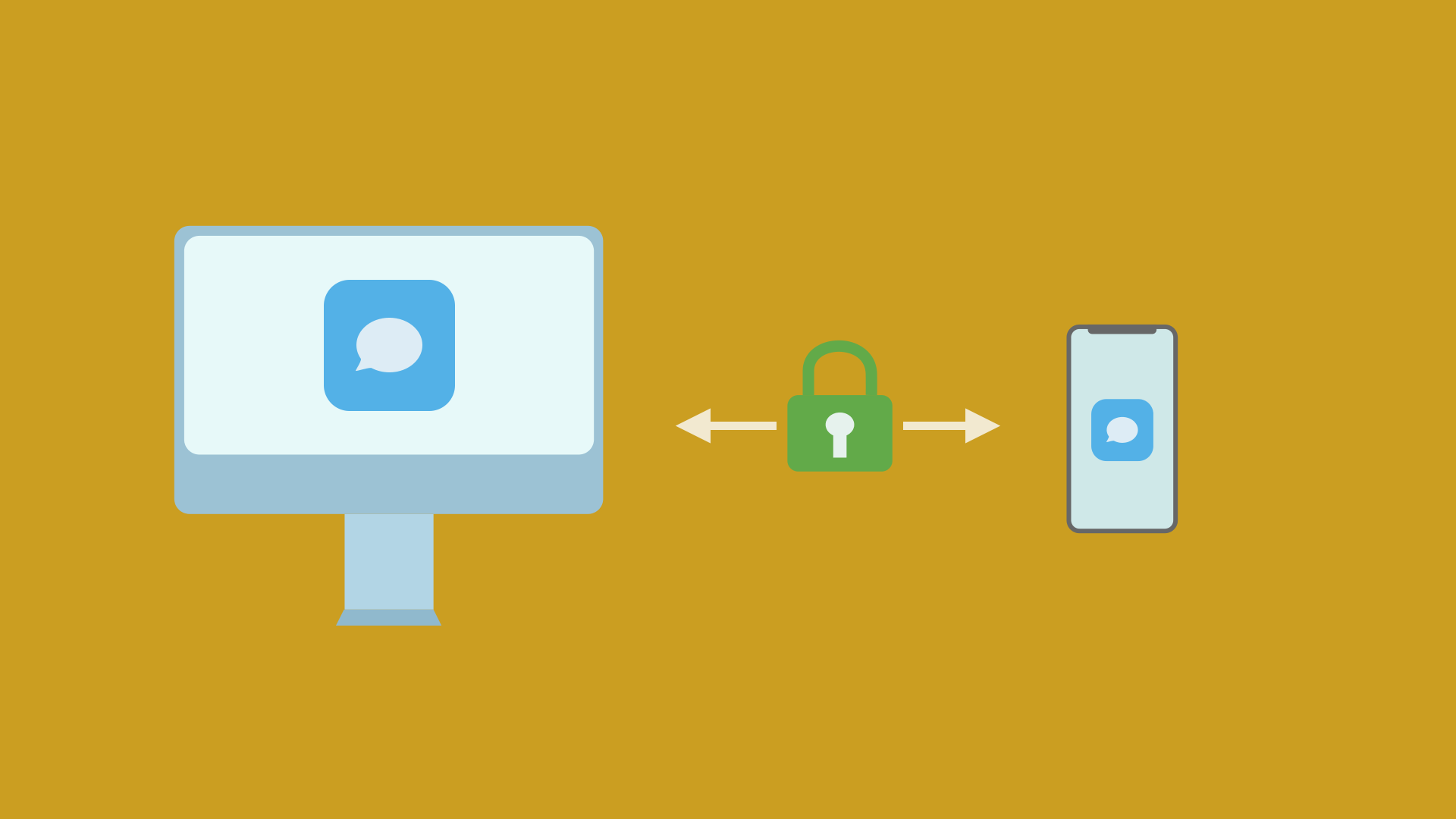 End-to-end encryption refers to the practice of encoding messages. Only the sender and receiver can see the message content, and no third party has access to them.

WhatsApp, the well-known mobile messaging platform, already offers end-to-end encryption by default, as well as encrypted backups of user messages. While its parent company, Meta, has been hoping to offer such an option on other services like Facebook, one executive said the option won't be available "until sometime in 2023."

So, what is the principle of E2EE? Why is it important?

What is end-to-end encryption?

End-to-end encryption is an encryption of information that only authorized users can read the data. Through an algorithm, the plain text is encrypted into an unreadable format that can only be viewed by someone with the decryption key.

Traditional in-transit encryption is considered vulnerable to surveillance. The message is encrypted on its way from sender to server, and from server to receiver. But when it reaches the server, it is decrypted briefly and then re-encrypted, for example, the common TLS encryption protocol.

The reliability of E2EE lies in the next generation of encryption, which is nearly impossible to crack. There are 2^256 possible combinations using a 256-bit key, and no supercomputer has yet been able to crack such a key in a reasonable amount of time. Therefore, if someone illegally obtains your information package, they still cannot access the encrypted data.

Why is end-to-end encryption important?

If you are concerned about privacy, or your messages contain sensitive information, such as financial information, legal proceedings, official documents, end-to-end encryption reduce the risk of information leakage and avoid possible peeping to protect your information security.

Data breaches can cause not only immediate material damage to a business, but also long-term reputational damage. Protect information transmission with end-to-end encryption to prevent damage to customer interests and corporate business.

A Facebook message sent via Messenger and obtained by law enforcement was used to charge a Nebraska teen and his mother with an illegal abortion. With end-to-end encrypted messaging software, unintended users (including messaging platforms and governments) do not have the right and ability to access the information.