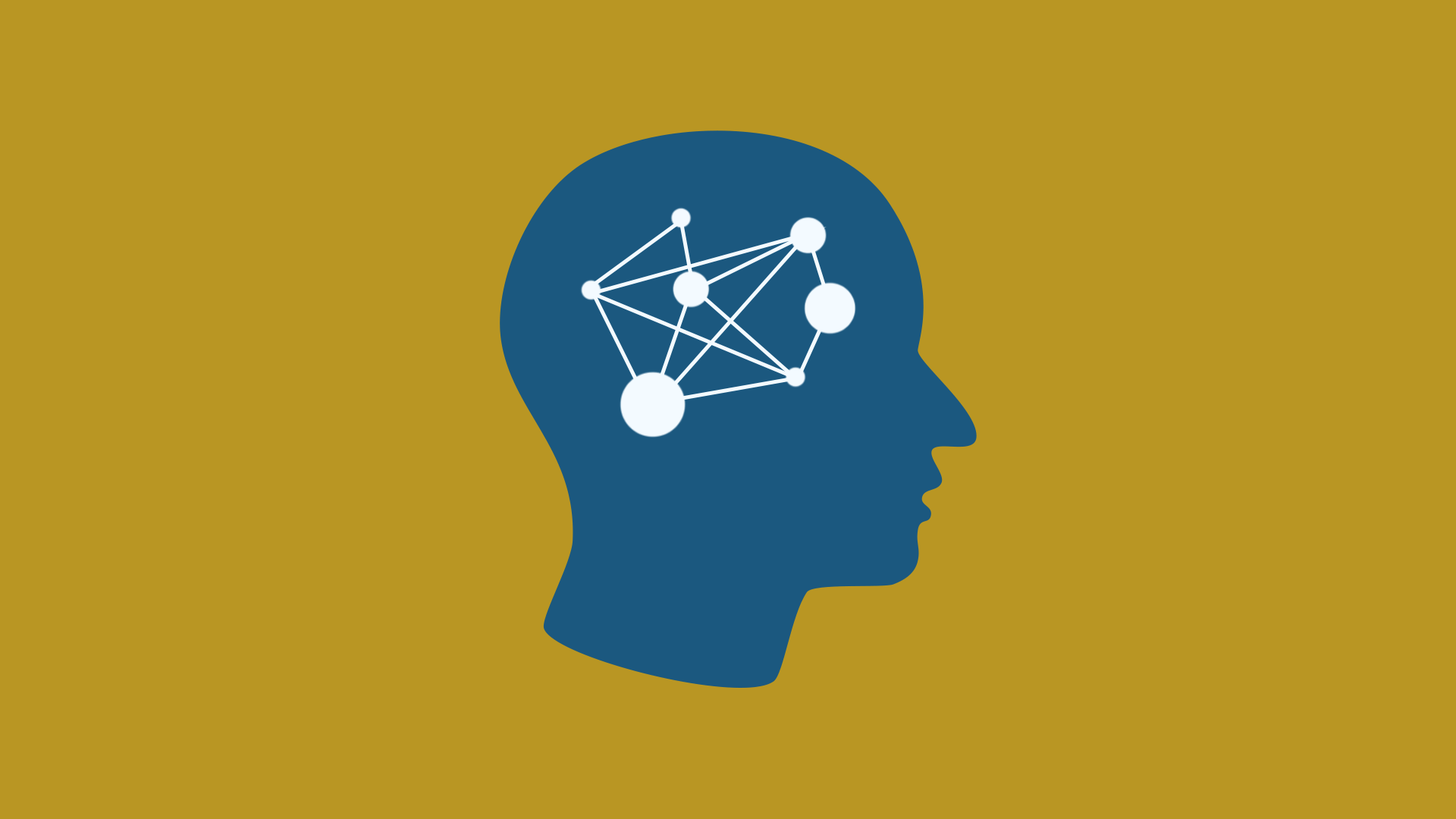 In the course of historical development, there are steam engines in the steam age, generators in the electrical period, computers and the Internet in the information age, and artificial intelligence is becoming a key force driving humanity into the intelligent era.

Today, after more than 60 years of development, the development of artificial intelligence can be divided into three major stages, from computing to perception to cognition. From the initial storage and calculation of data and information to the recognition of text, images, sounds, etc., further breakthroughs in voice processing, text processing, video processing, etc., to the current cognitive stage, through existing information, generate inferences and output answers.

Perhaps you have seen many people sharing their conversations with AI. The conversations that have become popular recently are all from an AI chatbot called ChatGPT. Enter the text you want to ask, and you will receive the corresponding answer from the robot. 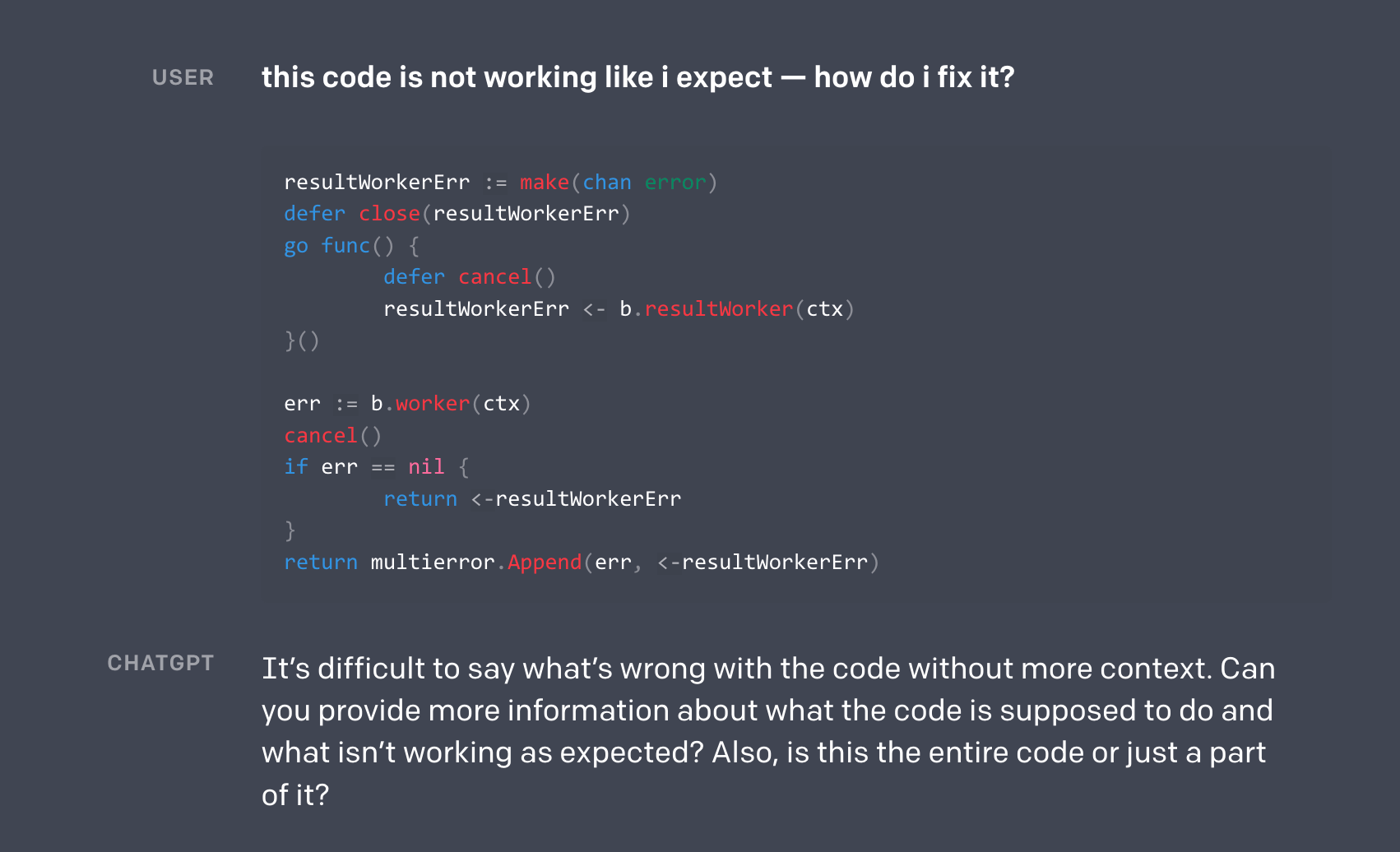 What is GPT? Why is this chatbot popular all over the Internet?

ChatGPT is an artificial intelligence chatbot program developed by OpenAI and launched in November 2022. Generative Pre-trained Transformer (GPT) is a deep learning model for text generation trained on data available on the Internet. The program interacts conversationally using a large language model trained with reinforcement learning.

The currently launched GPT-3 has a more robust performance and more parameters. It can convert web pages into codes, describe narrative stories, and generate game scripts. By imitating human language, its content accuracy is continuously improved. When you ask objective questions, it can give a decent answer from its information base. However, if the input content is related to topics such as hate speech, violence, crime, etc., ChatGPT will not respond and will remind that this violates the platform's norms.

Its mode of operation still lacks the multiple dimensions of human judgment of things. It does not have the characters' self-awareness, including emotional expressions such as social morals, values, and ways of thinking. Perhaps, one day, AI technology will have a more profound and longer-term development, worthy of our expectations and attention.

Artificial intelligence also inevitably has the risk of information security. For example, the personalized intelligent recommendation we are most familiar with incorporates relevant artificial intelligence algorithms. Among them, collecting various types of data and the widespread use of unknown privacy issues have become one of the most critical threats. Because it records user browsing data, transaction information, and other data, it understands the user's interests, hobbies, and behavioral habits, makes analyses and predictions, and recommends the content preferred by the user.

The more a machine knows about you, the more personal information its intelligence has about you. Furthermore, when a large amount of data is stored in the cloud, it is vulnerable to various threats and attacks. Therefore, the privacy protection of the cloud has also become a critical issue that needs to be considered.