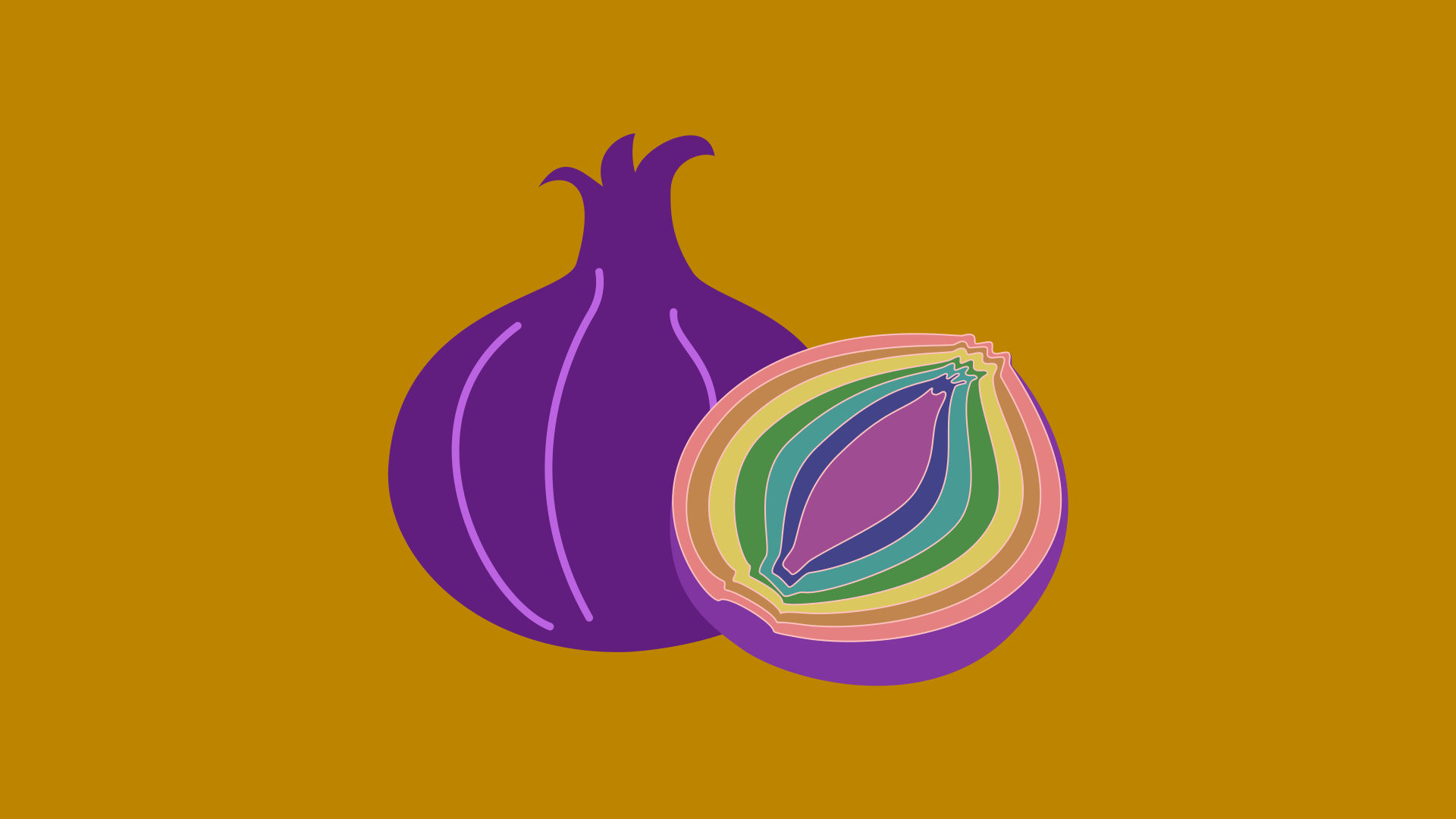 Tor (The Onion Router) is a networking solution for anonymous online communication.

Tor's technology is based on "Onion routing," in which Internet traffic is encrypted by multiple layers, packaged into onion-like, and decrypted layer by layer before reaching the destination, ensuring that the data remains anonymous during transmission.

Tor is a non-profit organization that conducts research and development into online privacy and anonymity. It was initially designed to prevent people from catching your location or tracking your browsing habits, including preventing governments and companies from accessing your private data.

Tor was first developed in the mid-1990s by the mathematician Paul Syverson and the computer scientists G. Mike Reed and David Goldschlag, employees of the United States Naval Research Laboratory, and Software developed to protect U.S. intelligence communications.

It was first released in 2003 in public and focused on protecting the privacy of Internet users. Since then, about 60 percent of the funds from the State and Defense departments have been used to fund subsequent costs.

Tor is jointly maintained by thousands of volunteers worldwide through a technical scheme of triple nodes that makes it difficult for anyone to determine the source of information and the users' location.

Onion routing forms the technical basis of the Tor network. The shape of the onion is the structure of the encryption scheme of this technology. Multiple layers of encryption protect traffic as it travels from sender to receiver.

For example, the client sends a request to a web service through a PC or mobile device to search on Google.com. This request is encrypted by the Tor and forwarded to one of the predefined entry nodes.

The entry points into the Tor network, which we call entry nodes, receive encrypted access requests from Tor and redirect them to middle nodes. The entry node only knows the source, and the exit node is used to middle the request but cannot know the content of the client request.

Usually, unlike the rest of the dynamic nodes in the connection, the client will pre-determine three nodes, servers that have been running reliably for a long time and can handle high transmission loads, to improve the stability and security of the route.

Tor nodes accept incoming requests and transmit them to exit nodes. They do not have access to the plaintext of the request, only the instances before and after the communication node.

The exit node now actually visits the addressed web server. It is where the request is decrypted and forwarded to the appropriate destination server via DNS request.

Onion services allow people to browse but also post anonymously. When visiting a website that uses an onion service, Tor Browser will display an onion icon in the URL bar, showing your connection status: secure and using an onion service. “Onion service protocol means that you already have all the security benefits of HTTPS HTTPS without needing a TLS certificate."

While the exceptional security and anonymity of the Tor network protect personal privacy, it also provides a space for cybercriminals to commit crimes. So it is because the dark web began as a channel for anonymous communication, making it attractive to hackers and criminals.

The dark web, those sites that are inaccessible through traditional search engines or common web browsers, is used to operate illicit markets for malware, drugs, weapons, and criminal services.

While surfing the web, you may notice that dark web addresses end with a .onion extension instead of the traditional .com, .org, .edu, etc. We advise against trying to access the dark web lightly, as there is a high risk of malware and phishing scams.

Tor was originally designed to protect users' privacy and the freedom and ability to communicate secretly without monitoring. It can implement onion routing, a method of multi-layer encryption of communication, to ensure that the user's network location can be anonymized during the information transmission process. Tor's unique way of working is based on TCP (Transmission Control Protocol).

Tor Browser is decentralized, meaning no one owns or manages Tor Browser. Instead, Tor proxy servers, known as nodes, are provided entirely by thousands of volunteers worldwide.

Tor browser runs random nodes, including entry, middle, and exit nodes, by connecting everyone to a system and then owning the Tor network. When you connect to the Tor browser, the exit node may read unencrypted data but not the source of such data. And that's what people need.

Pros and Cons of Tor

It consists of thousands of servers spread worldwide, so shutting down Tor is very difficult. Furthermore, if one network is disrupted, everything else will continue to work because nothing is centralized.

Tor is a very secure place, with at least three layers of encryption and decryption processes, which greatly improves the security performance of Tor.

Messages must go through three or more widely distributed servers and be encrypted and decrypted at least three times, which results in slowdowns.

Many volunteers maintain Tor, and no fixed built-in resources are available for network maintenance and upgrades. As a result, some servers on the network have mixed-quality connections.

Tor browser for Android is the only mobile browser officially supported and developed by the Tor Project. Onion Browser is recommended for iOS. It is open-source software. Although it uses Tor circuits, it does not provide the same security.

How to choose the VPN or Tor?

If you're highly concerned about your online identity, Tor is better. On the other hand, if you surf the web to access restricted content, watch streaming media, enjoy faster speeds, and need to switch between multiple devices, VPN is better.

The VPN offers a 7-day free trial with a 30-day money-back guarantee policy.

Easy to install and use

The VPN is straightforward to set up. You must download it to your computer or mobile device and run it whenever you need protection.

VPNs are generally faster than Tor because messages are passed through only one VPN server instead of 3 Tor nodes. Even some VPNs that provide multi-hop services can guarantee speedier delivery.

Compatibility with all devices

A VPN works with more devices than Tor. Windows, Mac, iOS, Android, Smart TV, Router, and Linux can all use the same account to log in, and it is also applicable to the Chrome extension.

Since VPN providers are major companies, they have helpful FAQ (Frequently Asked Questions) pages or the help center, and support teams are there to help if you run into any issues.

All online connections are protected

A VPN will cover all your Internet connections, but Tor only protects those who intend to use the Tor network.