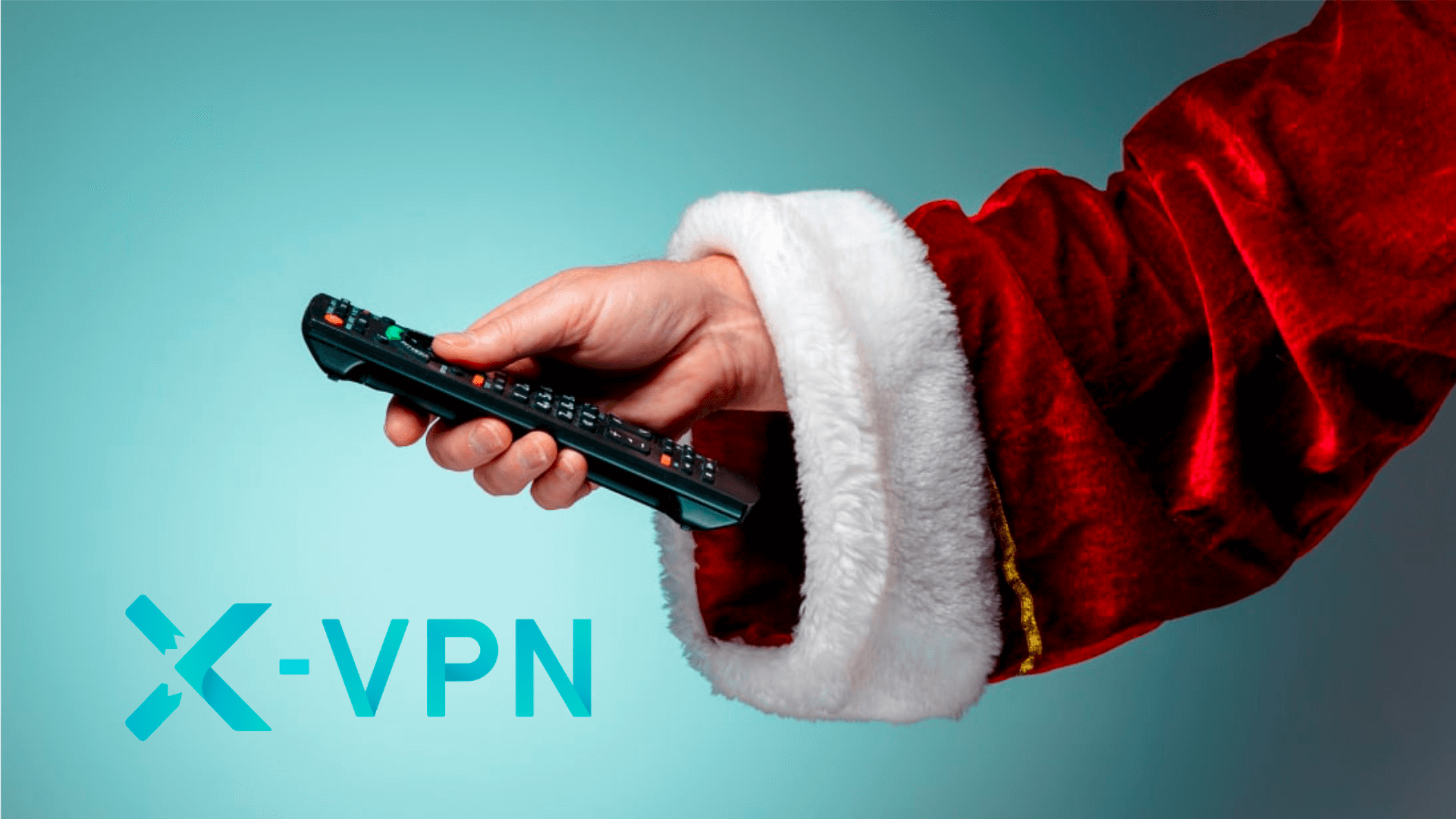 Christmas season is in full swing. It is such an annual feast that all things are warm and yuletide-themed, and it is the best time in the year for family, friends and lovers to gather on sofa for a warm movie. Here is a list of treasured Christmas movies on streaming, and all of them are available anywhere if you connect to X-VPN!

Netflix has released several movies for Christmas, and A Castle for Christmas has been among top10 Netflix movies since it was released. The story follows bestselling American author Sophie Brown who travels to Scotland to escape the scandal of her last book, and ends up falling in love with a nearby castle.

If you are looking for some Christmas magic this season, it’s a good pick. An ordinary young boy called Nikolas sets out an extraordinary adventure into the snowy north in search of his father, and soon meets his destiny in the fable village of the elves there.

Although Iron Man 3 is not a completely classic Christmas movie, Marvel has claimed it to be for Christmas. It has fantastic visual effects so that every superhero fan can not help to add it to they Christmas movie watch list.

The Man Who Invented Christmas(2017)-Hulu 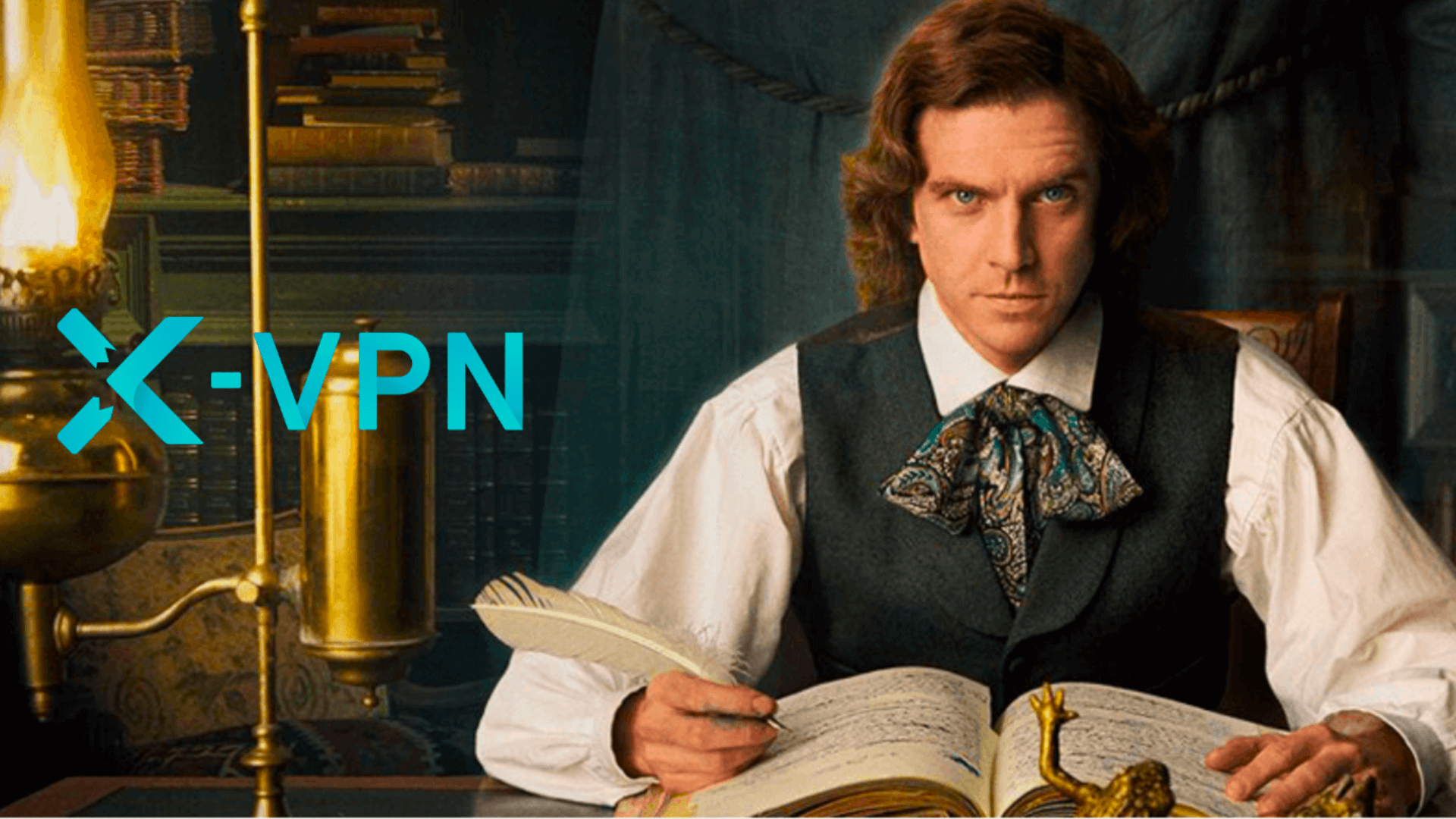 The story tells how Charles Dickens brings his characters to life in “A Christmas Carol”, forever changing the holiday season into the celebration known today. It adds holiday magic to the writing of A Christmas Carol, putting a sweetly revisionist spin on the story behind a classic yuletide tale. 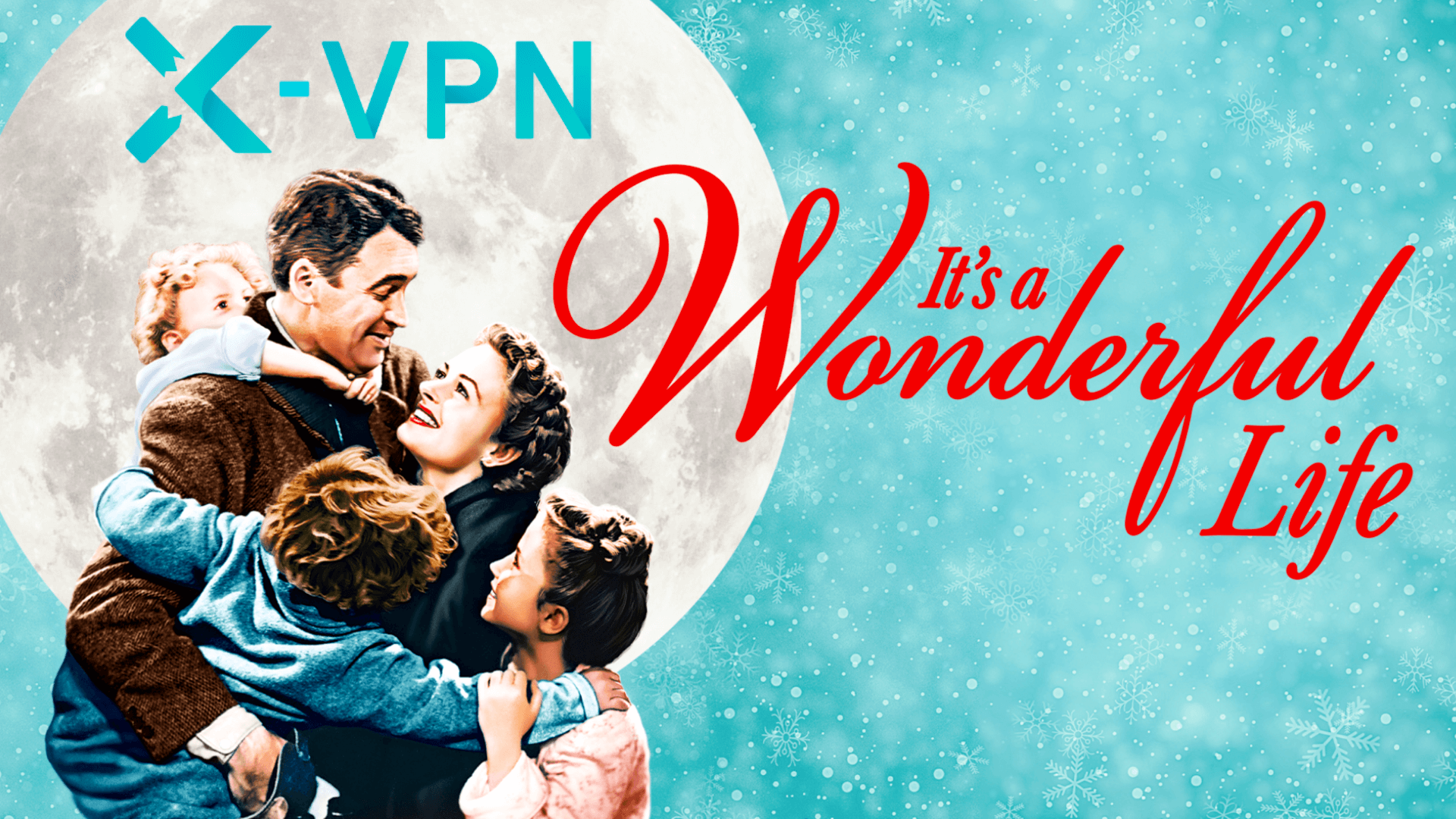 This is a classic Christmas fantasy drama loosely based on Charles Dickens novella A Christmas Carol. A man who has given up his personal dreams to help others attempts to suicide on Christmas Eve, but his guardian angel shows up and shows him how the life would be without him to save his life.

Access Amazon Prime Video from all countries with X-VPN

Christmas season is so warm for you and your family to enjoy a movie on sofa. X-VPN provides you with restriction unblocking and special streaming, check and count down for Christmas with your favorite movies!