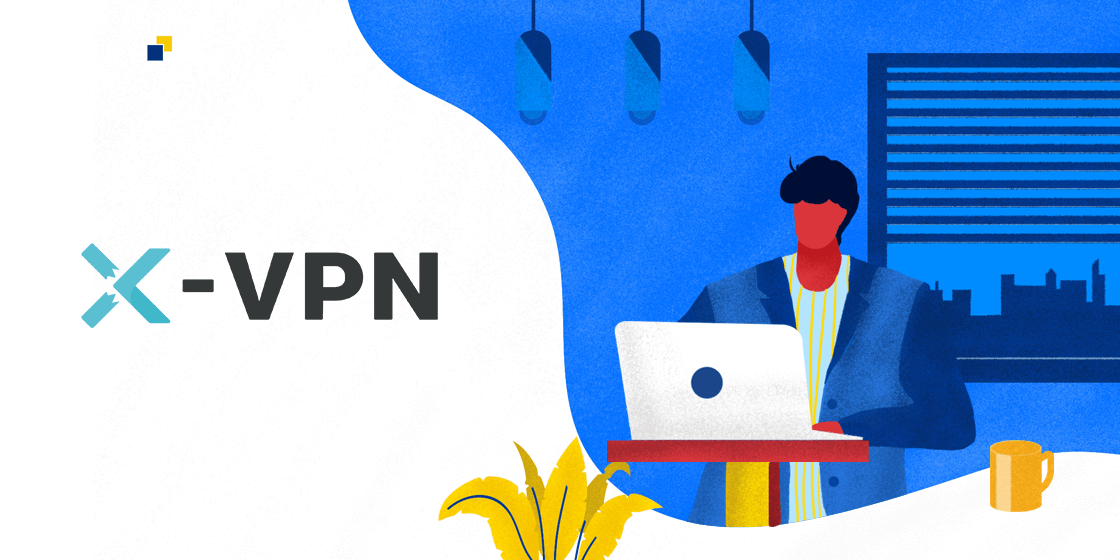 Have you ever watched Normal People? its popularity in 2020 makes it the most-streamed  series of BBC iPlayer, the moving love story between Marianne and Connell once attracted more than 6 billion viewers' requests. In addition to TV series, BBC iPlayer is also a paradise for many Documentary or News lovers.

However, BBC iPlayer can only accessible in the UK, if you want to access it somewhere else, you can only change your IP address, and X-VPN will help you a lot for a specific server : GB-Video-B.

In BBC iPlayer, there are lots of wonderful streamings you can choose recently:

What’s more, Some classic dramas such as Killing Eve must not be missed, and X-VPN can provide you specific servers of BBC iPlayer, it will help you enjoy a lot, you can click here to download it:

App Store I For iOS Users

Google Play I For Android Users