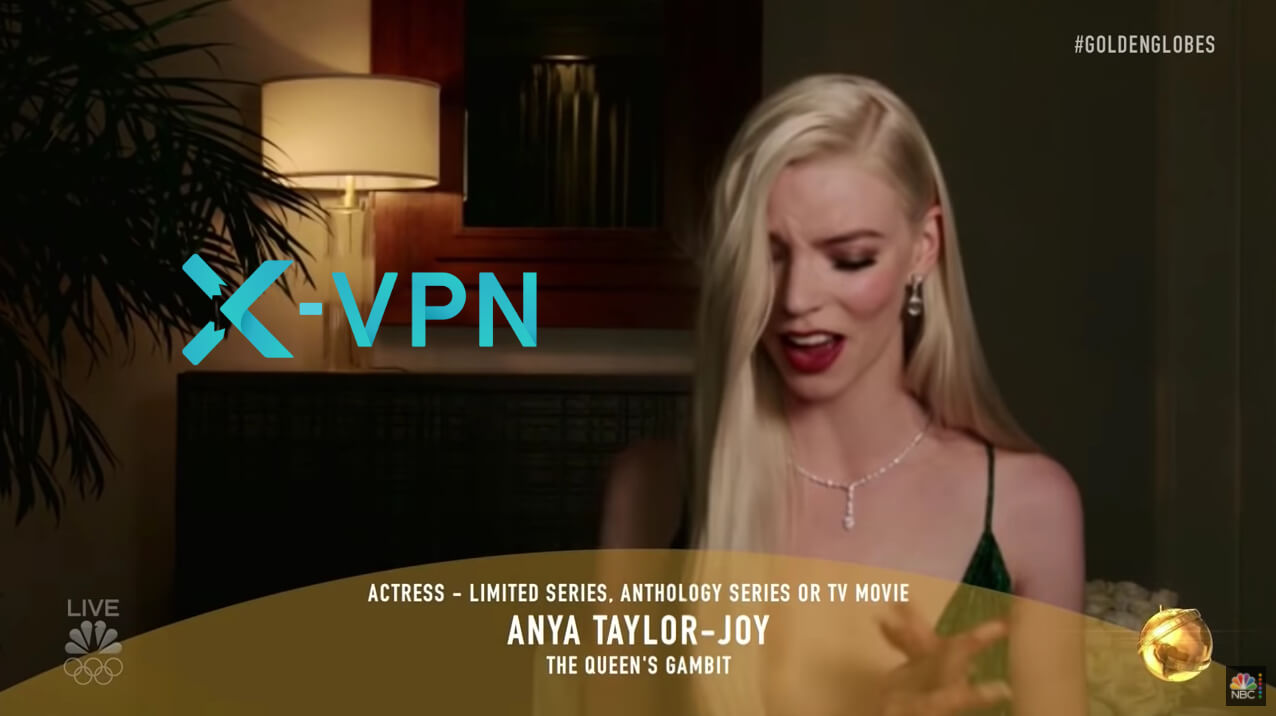 Why?  The pandemic is a very important factor, and according to Previous blog, Netflix not only plans to release 70 original movies in 2021, but also in 2020, the speed  of making new content is really surprising.

If you don’t want to miss any great shows, and probably some of them are unavailable in your area, then a VPN will help you a lot, and X-VPN is a good choice, it provides specific servers for Netflix, Hulu and Disney Plus, you can access to them anytime and anywhere.

And the following list of winners you can’t miss:

BEST LIMITED SERIES, ANTHOLOGY SERIES OR A MOTION PICTURE MADE FOR TELEVISION

Aaron Sorkin, The Trial of Chicago 7