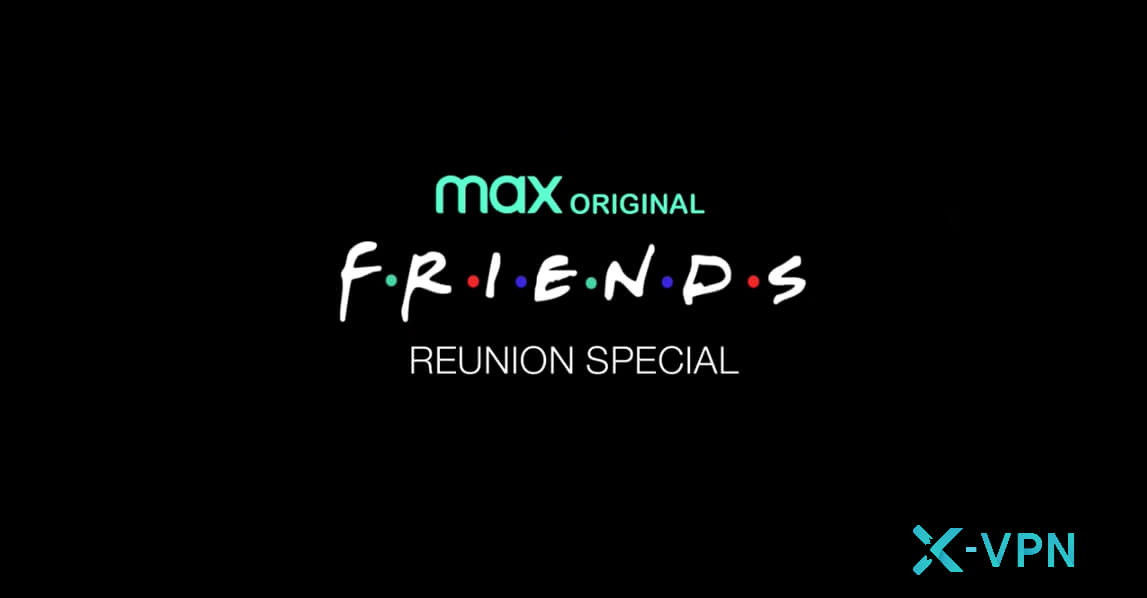 Are you a fan of Friends? It’s a story about Ross Geller, Rachel Green, Monica Geller, Joey Tribbiani, Chandler Bing, and Phoebe Buffay. They experienced love, friendship, and family over the 10 seasons. Someone gave this TV series five stars and said “Don’t watch Friends all ten seasons because there is nothing left in life to watch.”

Friends is an American television sitcom, when it is presented on the screen, it makes us happy and cry, the six ordinary people living together in the same city running around all day, for normal life and hope. They all have their own shortcomings, but they also have their own shining points, actually it’s a story about ourselves.

17 years have passed, but Friends will always be there. There is good news that they are reuniting, a reunion special episode is preparing, you can get more information on Youtube.

Unfortunately, the Friends Reunion Special is only available in US Netflix before HBO Max platform is launched, a reliable VPN is important for you outside the U.S. X-VPN has deployed 8000+ servers around the world including the U.S, it also has 18+ locations inside the U.S. What’s more, X-VPN provides specific servers for Netflix in different regions, you can watch the Friends and Friends Reunion special episode with X-VPN anywhere.