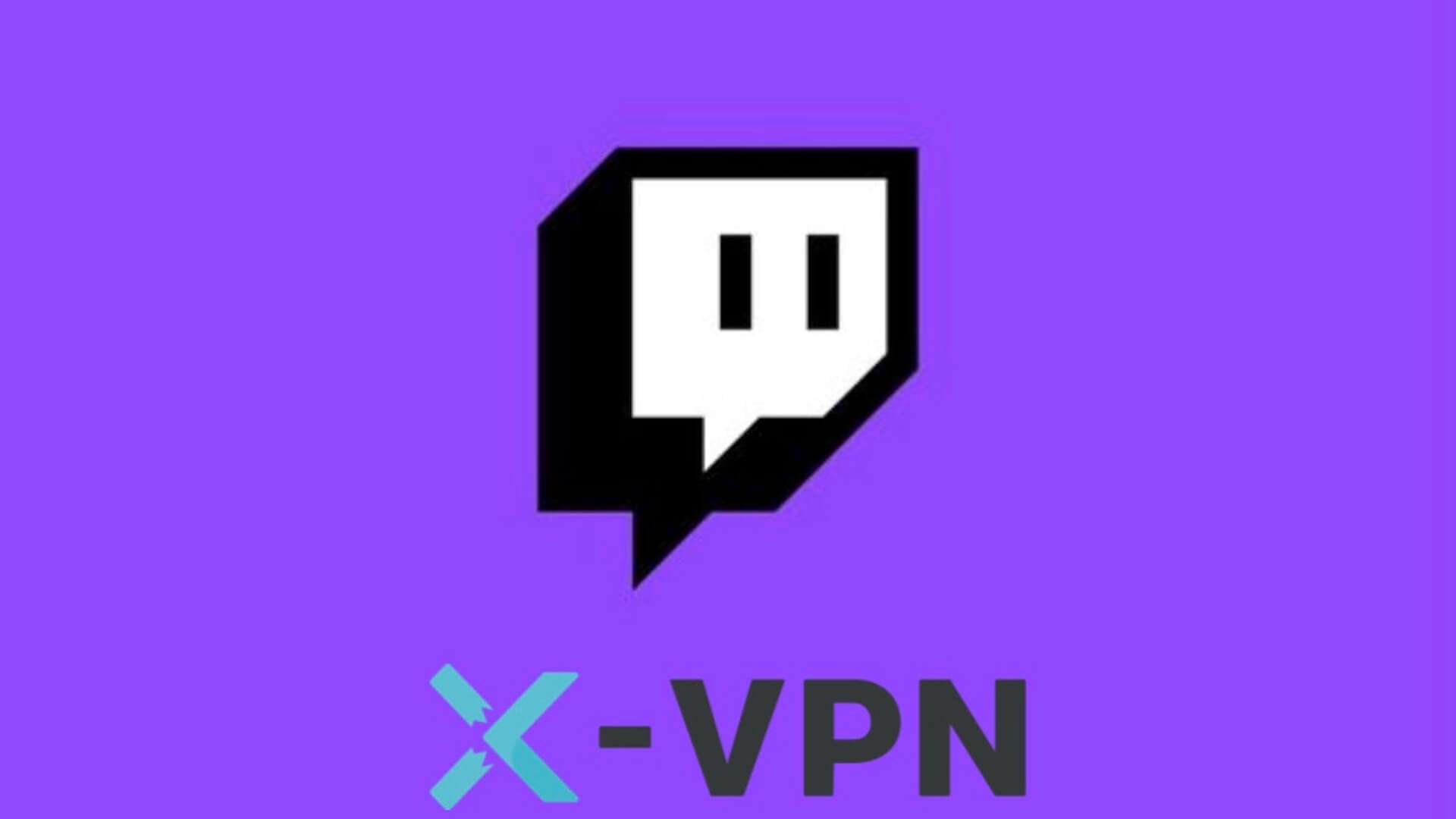 Prime Gaming is Twitch’s built-in subscription content joint with Amazon. It helps to support users’ favorite streamers. It also provides users with a variety of games and in-game treasures every month, as well as many other benefits.

Earlier this week, Twitch has confirmed that “a breach has taken place” via Twitter and they are working on it.

With the issue of data leakage, discussions about the security of the Twitch platform and how much money the top streamers make on the platform have also set off one wave after another on social media.

Hackers use the leaked information to spread more data about Twitch itself on the Internet, rather than personal information, passwords, or email addresses. On Twitter, there are also constant tweets attacking content producers and ridicules that “maybe some streamers can make more money from such incidents”.

In fact, how much that Twitch streamers can earn is inherently controversial. Top streamers are constantly being recommended to the user’s field of vision. Unlike YouTube’s algorithm, Twitch does not take the content and audience’s degree of adaptation as the direction, because a small amount of the streamers has brought most of the benefits to the platform. Those secondary and even niche channels have not received enough care and support.

The superficial phenomenon of this data breach reflects Twitch lacks its own data security work but as a small streamer and a member of a huge community, everyone should choose a safer way to circumvent the risk of data leakage to the greatest extent possible in the early stages.

Many Twitch streamers use VPNs to protect their online privacy, improve performance, and protect themselves from special attacks. Some people even use VPNs to access geo-restricted streaming platforms and games. In addition to supporting streamers’ HD live and a smooth gaming experience with the help of VPN’s own characteristics, this way also greatly serves Prime Gaming. 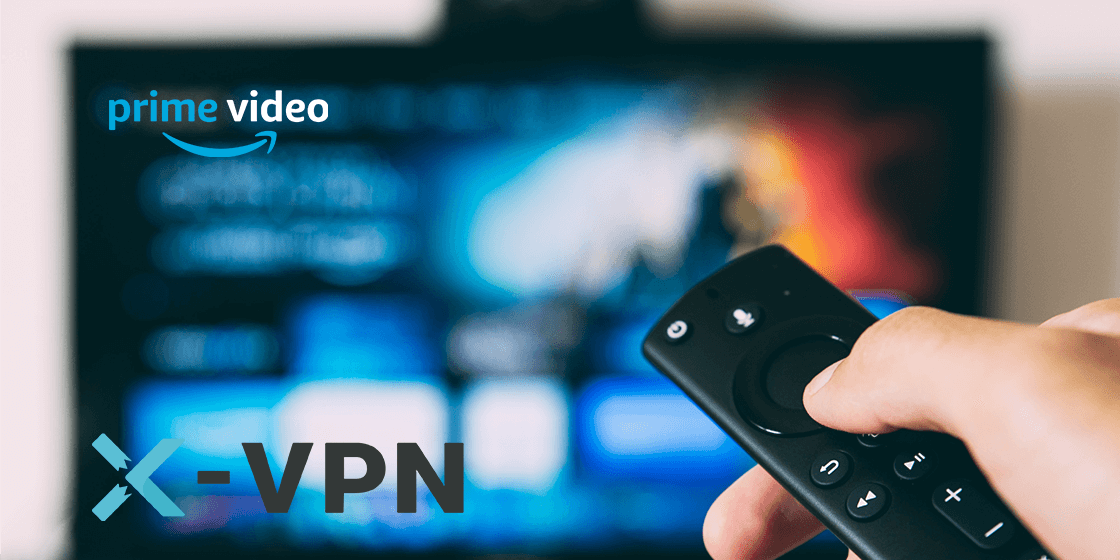