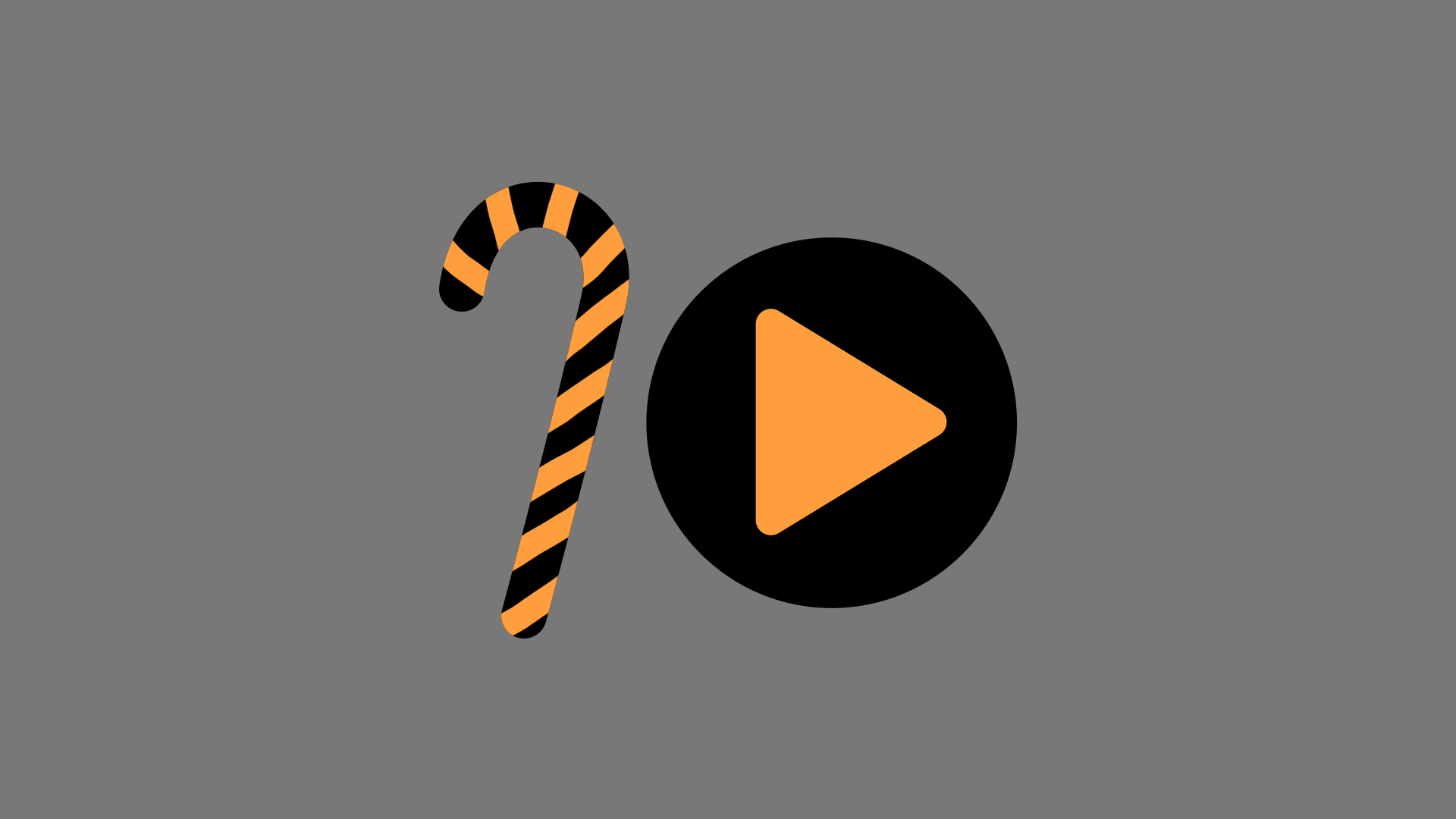 In the increasingly cold winter, there is nothing more enjoyable than lying on the sofa and watching a good movie. Obviously, the streaming platforms know this too - they have too many great streaming in store for October. For horror fans in particular, there are plenty of explosive new episodes to enjoy this month as we get closer to Halloween.

This new horror series from Guillermo del Toro will undoubtedly bring you the most intense Halloween atmosphere. We can expect strong visuals and a chilling story from the Mexican director. 8 horror stories to bring the horror to a climb this Halloween. 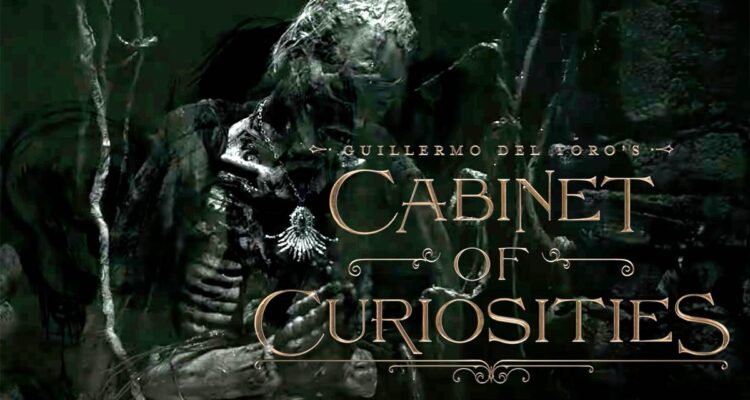 This Emmy-winning adult animated comedy is critically acclaimed. It tells a story about adolescence. As the body changes, so do the mental world and the real life of teenagers. While discussing topics like puberty, sexuality, it also brings people to think about love. 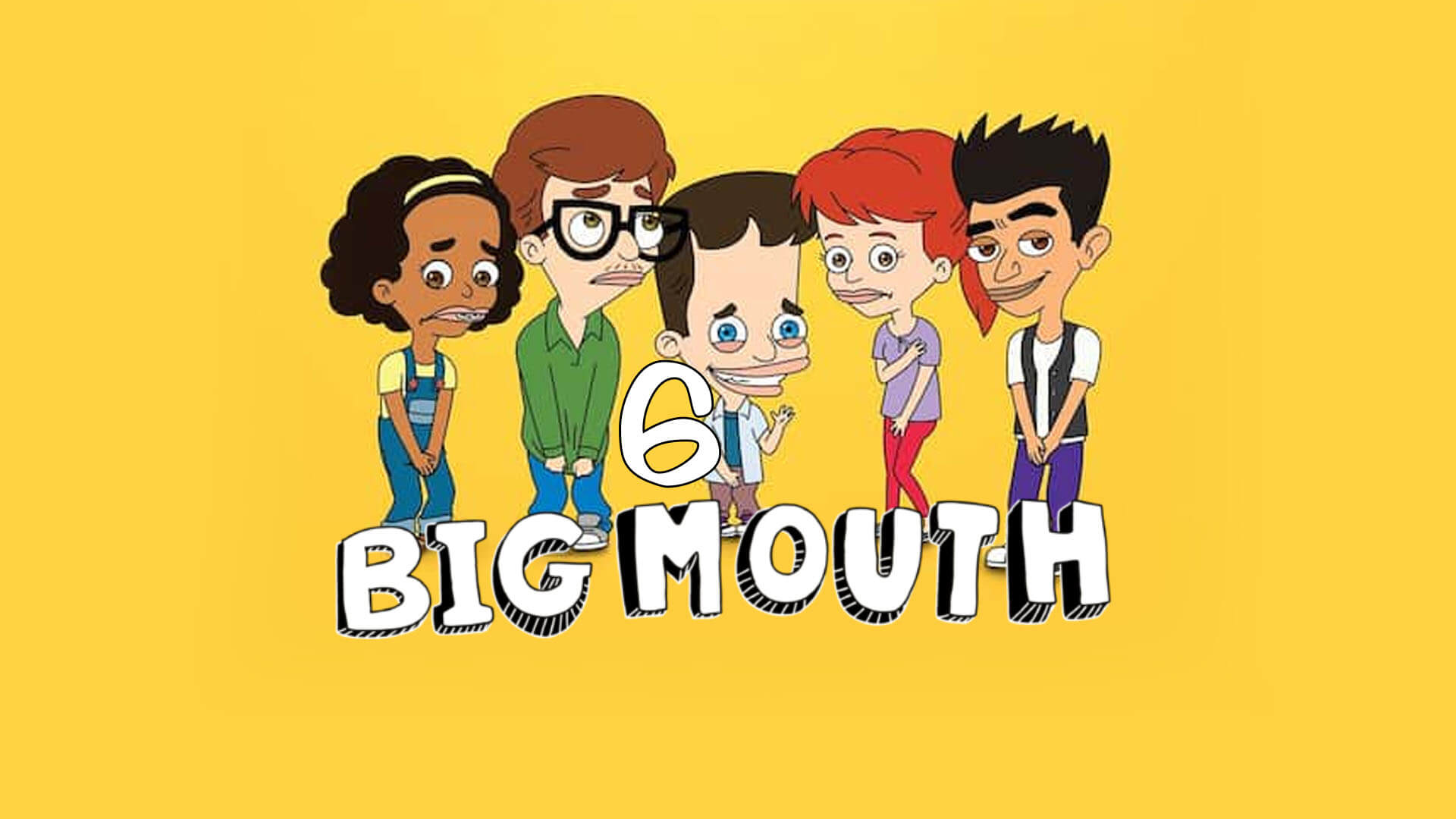 This well-made stop-motion animation tells a terrifying comedy story about the demon brothers. Teenage Kat Elliot summons them to the Land of the Living and embarks on a bizarre, fantasy-filled adventure. 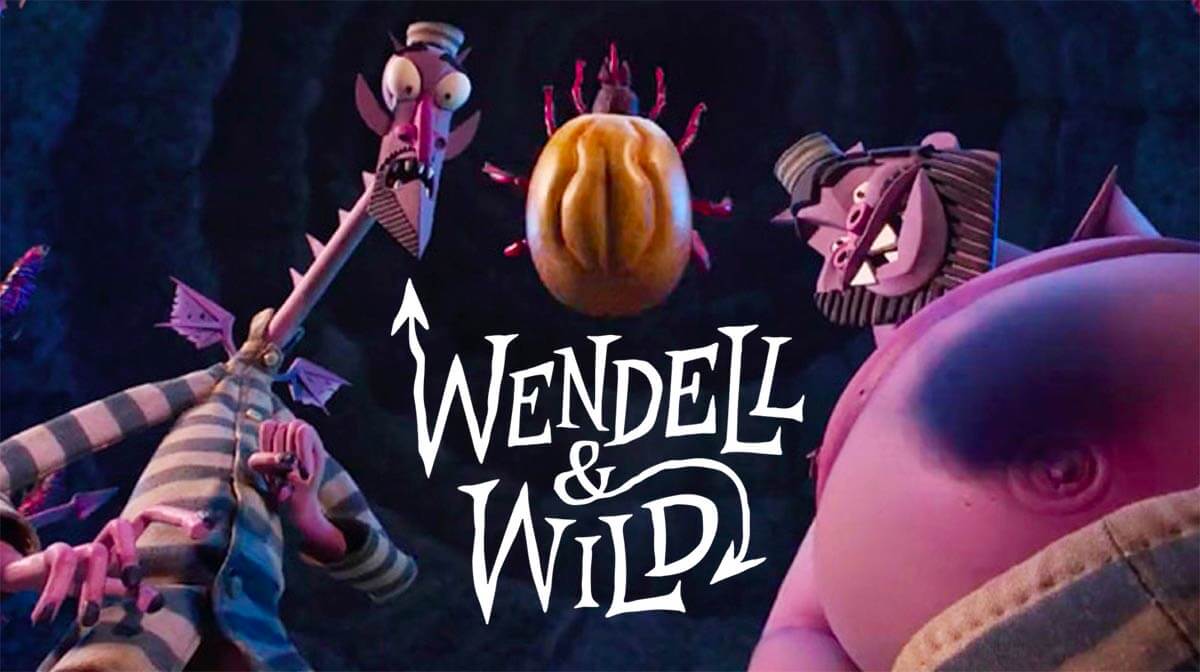 The Marvel Cinematic Universe (MCU) new production, directed by Michael Giacchino and written by Heather Quinn and Peter Cameron, is being called the first Marvel Studios Special Presentation. Maybe it can make us feel the charm of Marvel again. 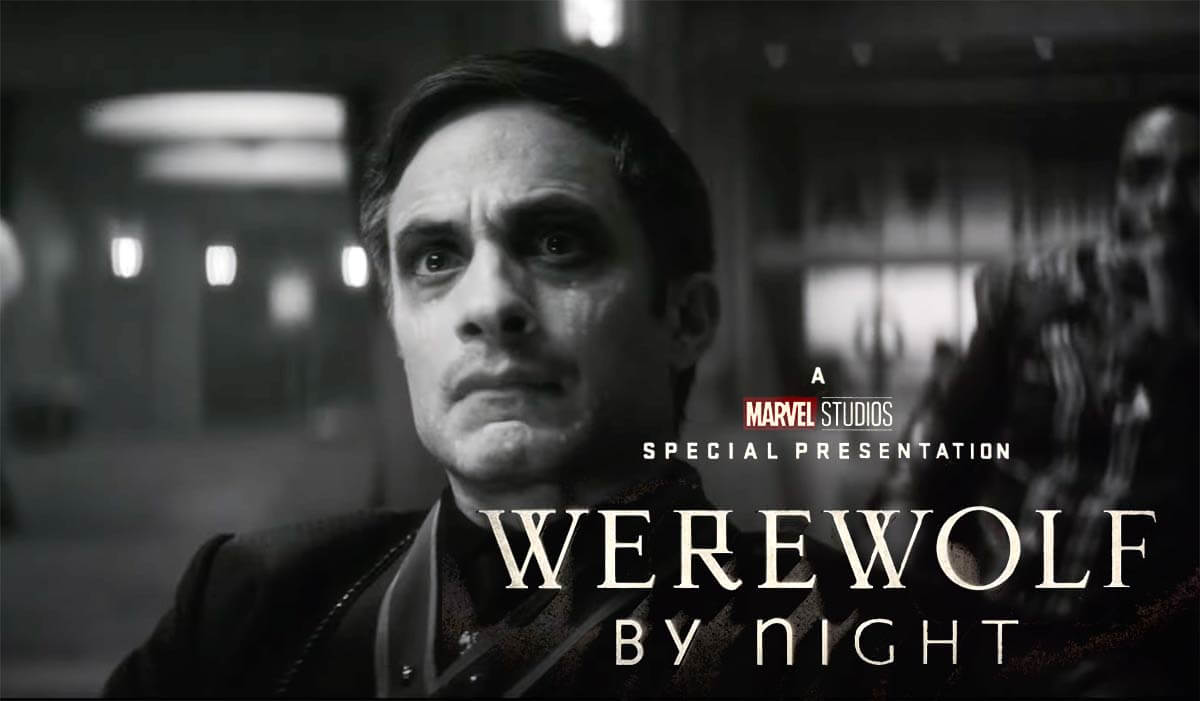 Based on the novel of the same name by Gregory David Roberts, Shantaram tells the story of a bank robber from Australia who escapes to India. The thriller is directed by Eric Warren Singer and Steve Lightfoot, and the addition of Nitram director Justin Kurzel makes it exciting enough. 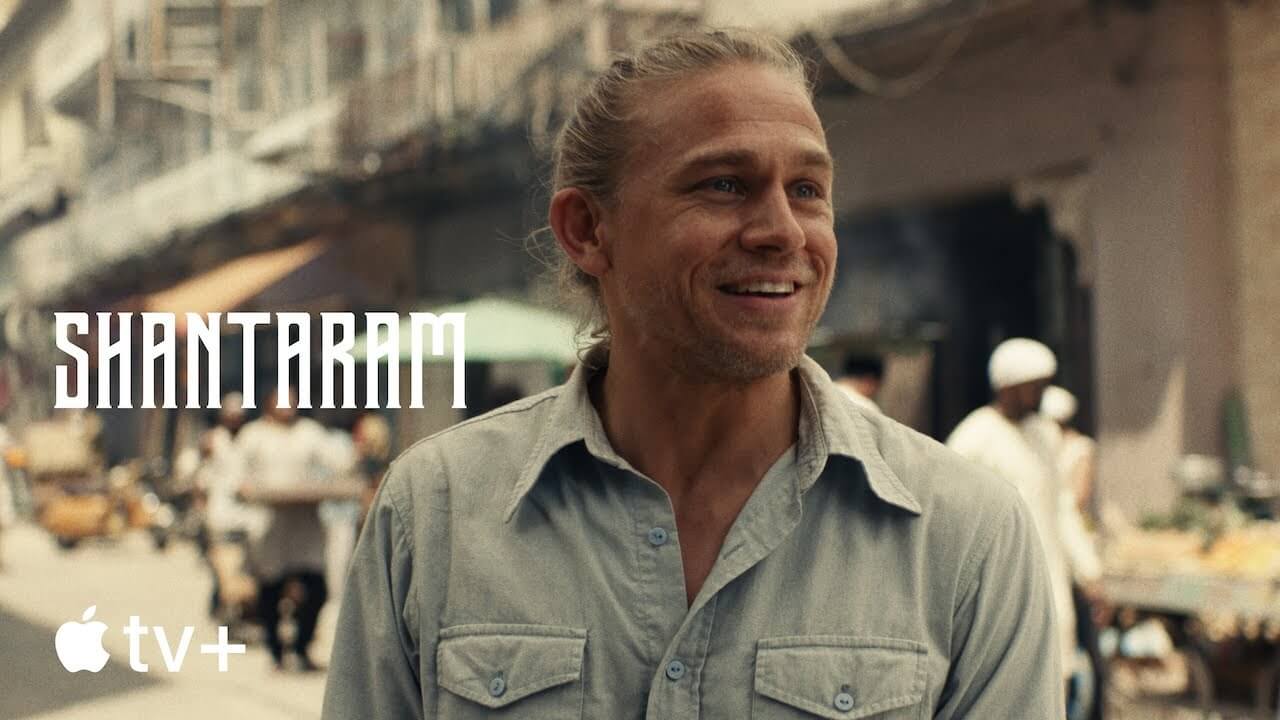 This October you'll see the familiar and iconic Pinhead. This supernatural horror film directed by David Bruckner, based on Clive Barker's novel The Hellbound Heart, gives us a new surprise from the classic original. 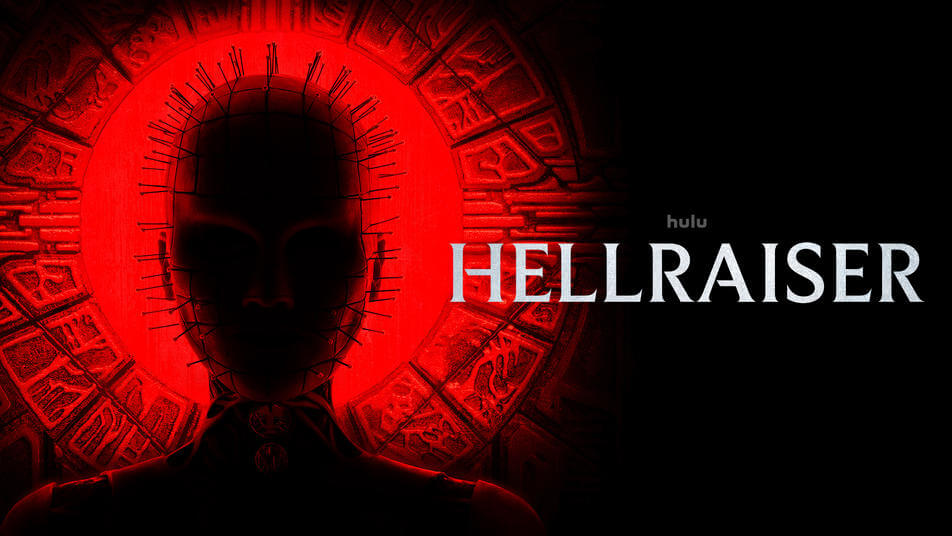 Amazon's highly anticipated original sci-fi series is based on the same name written by William Gibson. Producers Jonathan Nolan and Lisa Joy are the creators of Westworld. 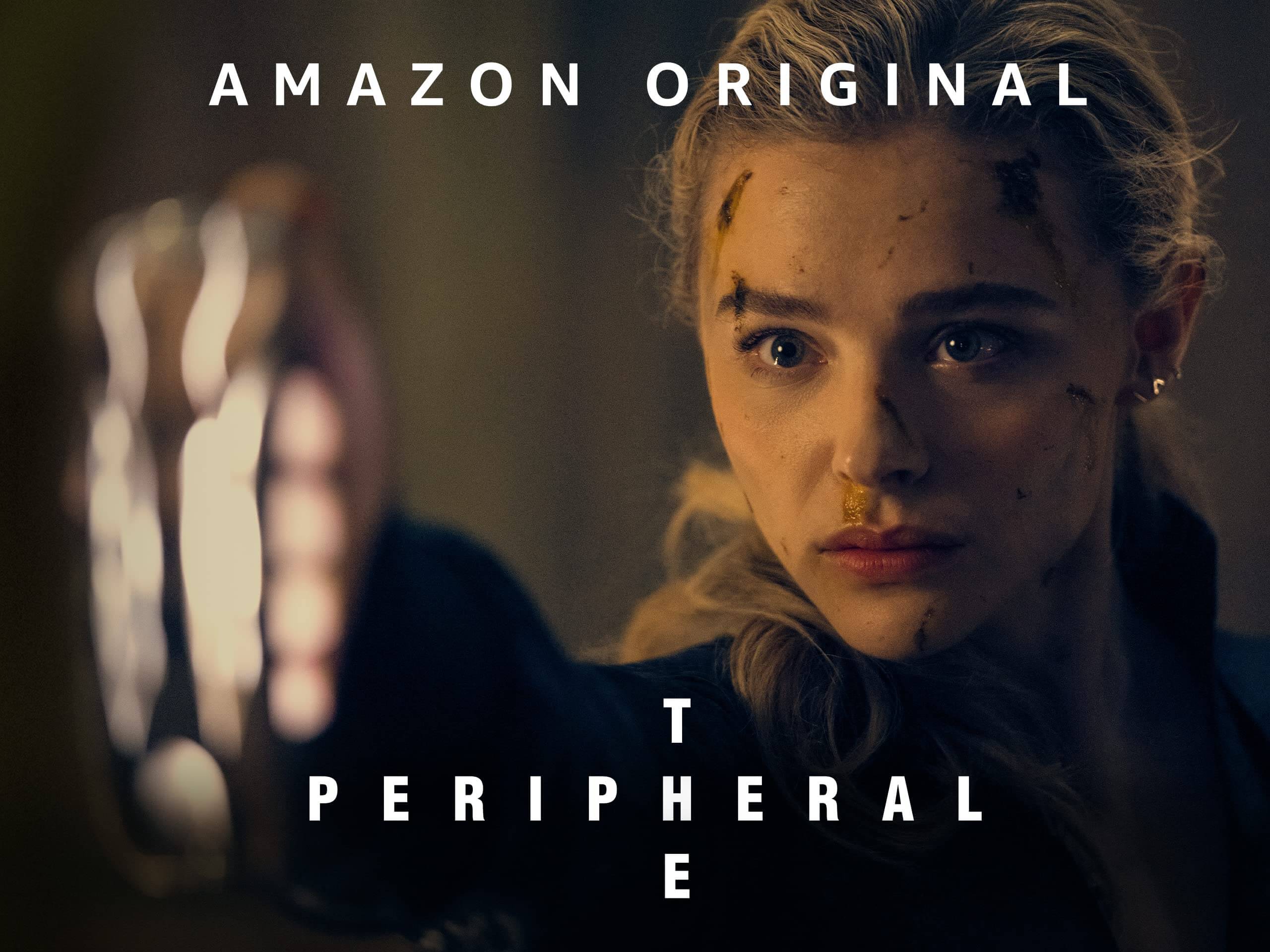 You'll love to see two iconic Hollywood comedians, Ewan McGregor and Ethan Hawke, play a pair of brothers. Even more anticipated, the two half-brothers who had a bad relationship were reunited at their father's funeral. The film received a warm welcome at the 2022 Toronto International Film Festival. 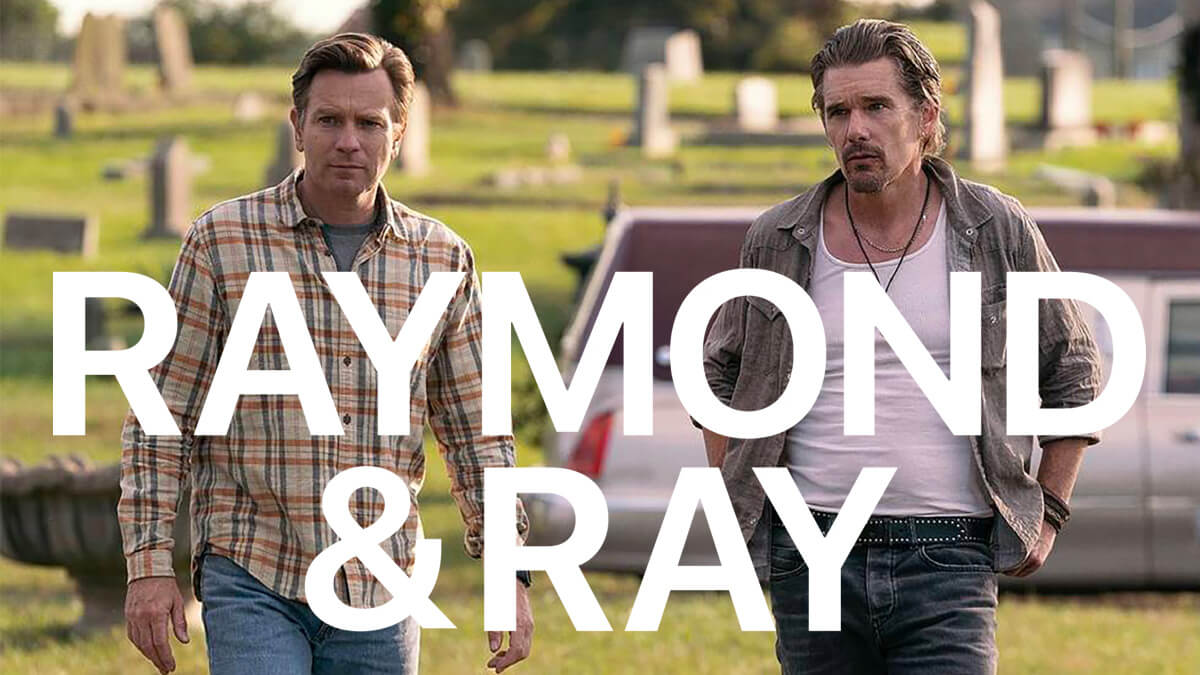 The Curse of Bridge Hollow (October 14th on Netflix)

If you want to give horror movie a try but are afraid to watch alone, then this family-friendly horror comedy is for you. The father, played by Marlon Wayans, will face off against an ancient spirit who decides to disrupt his town with the help of his daughter. Trust Wayans' comedy show to save you from your fears. 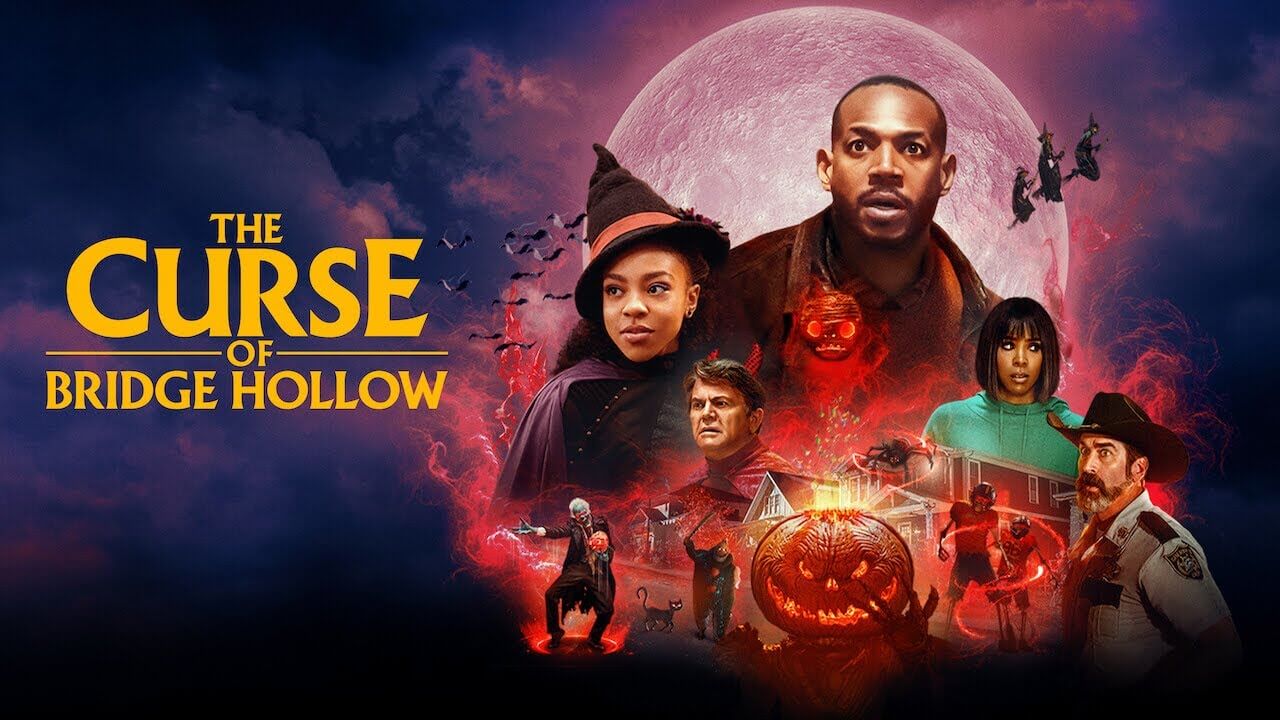 The School for Good and Evil (October 19th on Netflix)

This fantasy film, directed by Paul Feig, is being slated to be the next Harry Potter. Two schools - one for heroes and the other for villains - pit each other in a fantastical setting. 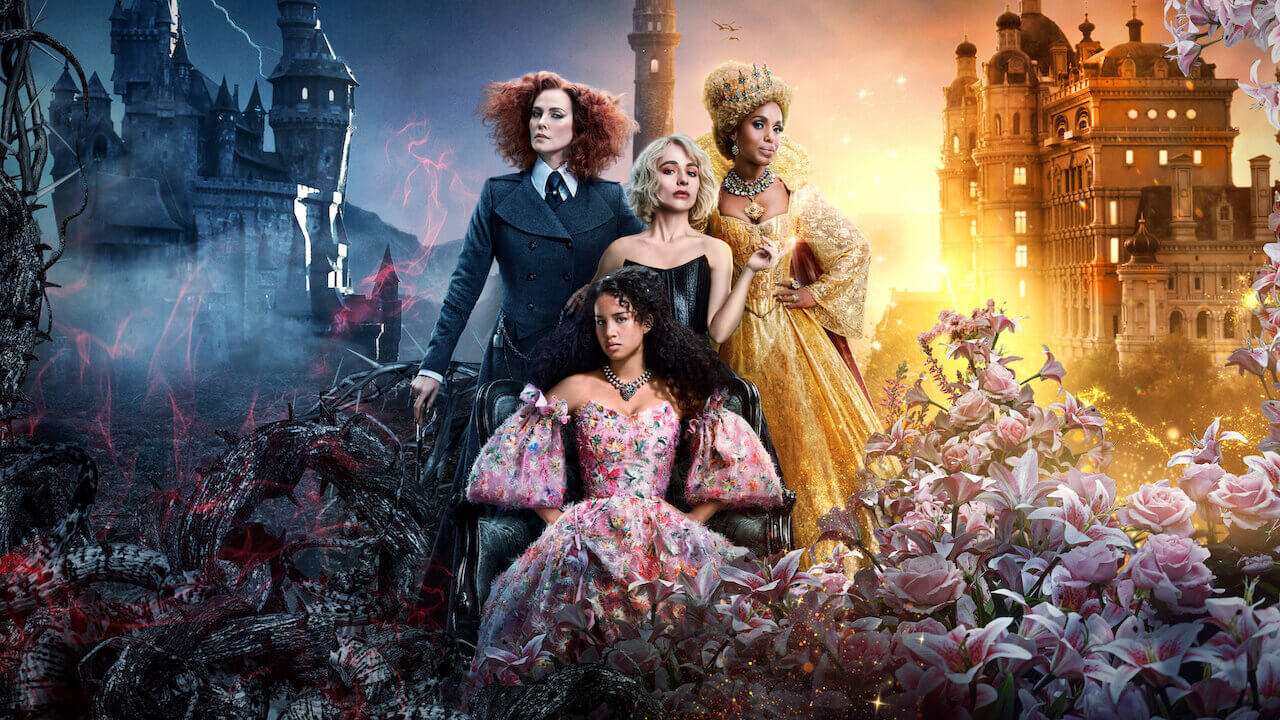